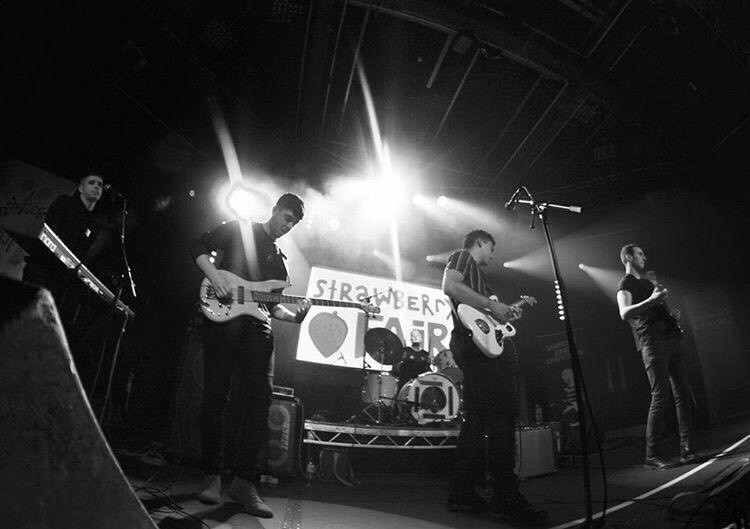 Sages Of The Subway Set To Perform In Fan Zone

Band set to perform in the fan zone ahead of Saturday’s game with AFC Wimbledon.

The Fan Zone outside the Weston Homes Stadium will be jam packed full of entertainment for all the family and we are pleased to confirm that local band Sages of the Subway will be performing live from 2pm.

Sages of the Subway were formed in 2014 when Dean and James met and started making music, releasing pop song ‘Weight On Me’ in 2017. Now, along with Tom Pitcher on drums and Nathan Thompson on bass, Sages have been working on a more guitar-based, indie rock driven sound. They’ve spent the last 12 months writing and recording songs in the studio, and are taking them on the road in 2019.

The fan zone also includes the usual inflatables, mobile bar, ticket collection point and programme sellers so make sure you don’t leave it late to arrive at the stadium.

Not only will Sages of the Subway be performing, we are also pleased to confirm that the Salvation Army Band will be providing musical accompaniment in the concourse of the BGL Family Stand from 2pm.

The turnstiles open at 1.30pm. You can buy tickets for Saturday’s game at www.theposhtickets.com, via the Ticketmaster hotline 0844 847 1934 (calls cost 7ppm plus your network access fee) and in person at the Weston Homes Stadium Box Office.