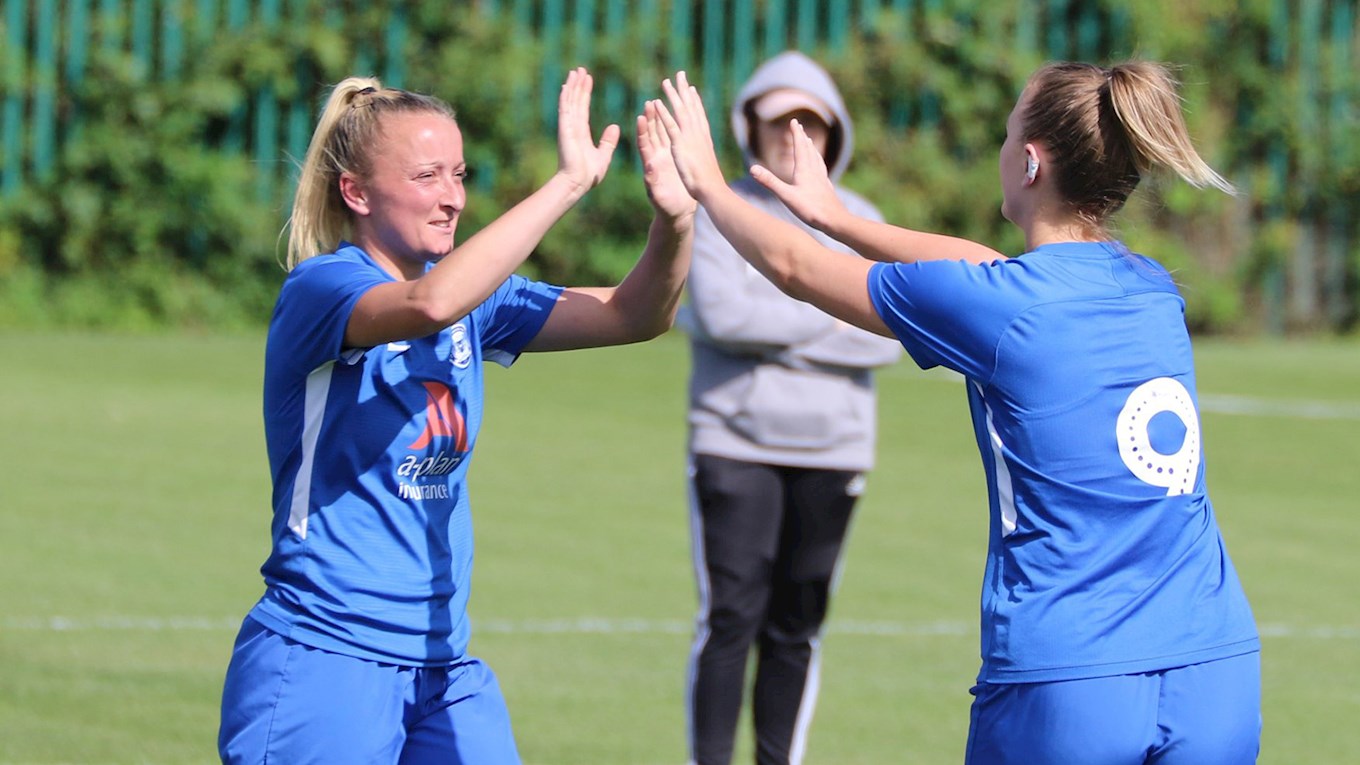 The Peterborough United Ladies began their campaign with a thumping 14-0 victory.

The Posh Ladies secured an emphatic 14-0 victory against Thrapston Town on Sunday (1st September) which ensures they are in the hat for the next round of the Women’s FA Cup, in their opening competitive fixture of the season.

Donna McGuigan notched up an impressive five goals including the opener from the penalty spot. Skipper Keir Perkins bagged four with three of her goals coming in the second half and midfielder Stacey McConville netted a hat-trick - her third goal of the game from an impressive 30-yard free kick.

Megan Parrett also scored with a fine left footed effort that sailed into the top corner and debutant and player of the match Laura Beckett grabbed her first for the club, as well as assisting four of the Posh goals.

Posh now turn their attentions to their league campaign opener away against Mansfield Town on Sunday 8th September.