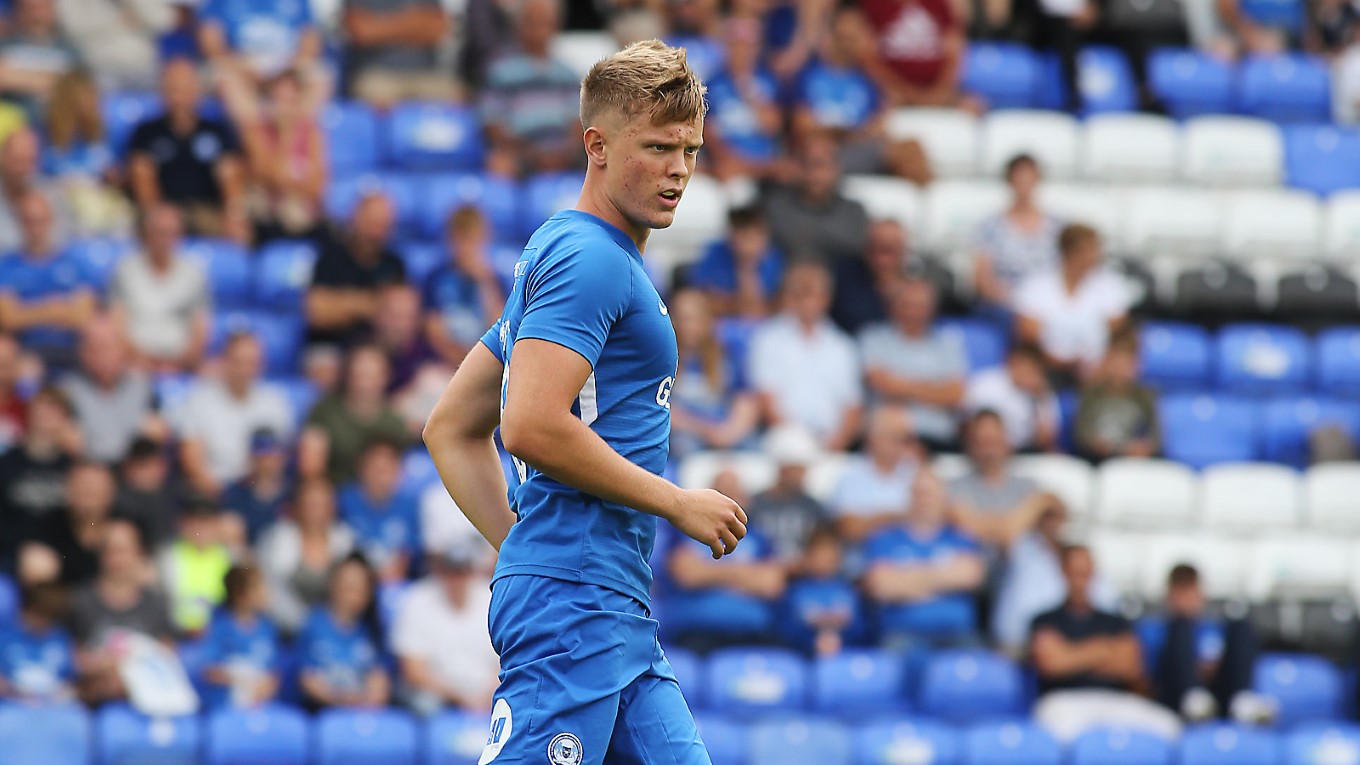 Motherwell have completed the loan signing of Posh midfielder subject to international clearance.

Peterborough United midfield man Mark O’Hara has returned north of the border to sign for Motherwell in a loan deal until the end of the current campaign, with the transfer subject to international clearance.

O’Hara, who enjoyed a loan spell with League One side Lincoln City last term, had been linked with a return to the Imps, but Motherwell beat off a number of clubs including rivals from the Scottish Leagues for his services.

The transfer window doesn’t close in Scotland until midnight so clearance is expected to go through without any issues.