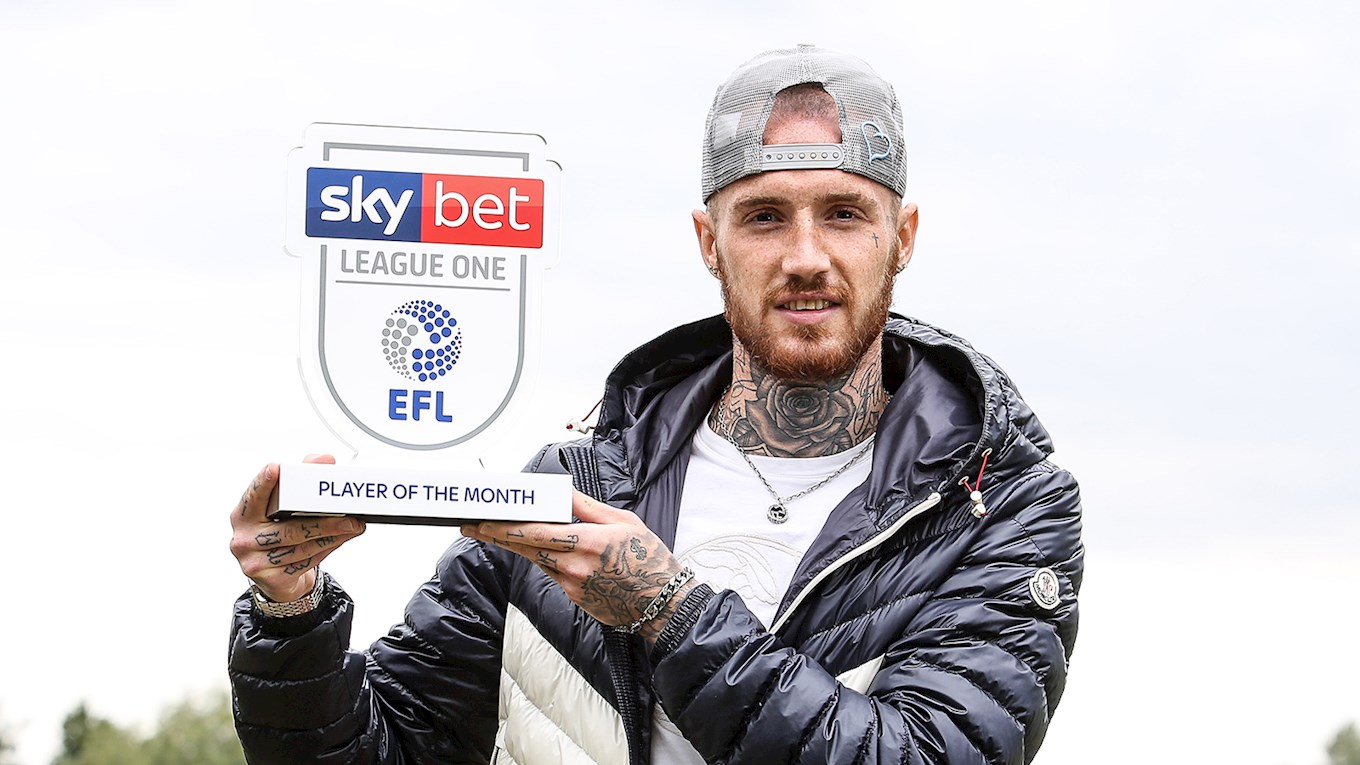 Maddison Wins League One Player Of The Month

Peterborough midfielder Marcus Maddison has been named the Sky Bet League One Player of the Month for August. August brought three goals and six assists for the mercurial midfielder.

Maddison improved as the month went on to the point where he was virtually unplayable in a new central role against MK Dons and Sunderland, against both of whom he scored stunning free-kicks.

Peterborough manager Darren Ferguson said: “It is a well-deserved award, six assists and three goals represents a good month. We are delighted for him, he has continued from the end of last season where he was winning us games, he has added goals to his assists, his work ethic is excellent and is in a good place at the minute. He is showing really consistent performances and long may that continue.”

Maddison said: “It is an award that I haven’t won before, so I am really happy that I have been given this award. It does mean a lot. I have had a good start to the season, I have belief in my team-mates, the manager has been brilliant with me and I would say I am not really at full fitness yet, so to win the award off the back of that, is great. Hopefully I can continue my form and the team can carry that form forward.”

Sky Sports’ EFL pundit Don Goodman said: “One of the EFL’s most skilful players is off to a flying start in the league, playing a pivotal role in blowing MK Dons and Sunderland away at the end of August. As Marcus comes into the peak years of his career, everyone associated with Peterborough will be hoping he can keep this rich vein of form going and drive them towards a promotion push.”

Sky Bet EFL trader Ivor Davies said: “The Peterborough midfielder has been in great form this month, playing a part in nine goals. Posh were well backed for promotion in pre-season, but didn’t start too well, before winning their last three games in convincing fashion.

“Maddison has been turning in some sublime performances, most notably against Sunderland and MK Dons and Posh now sit in ninth place, 7/2 to be promoted.”