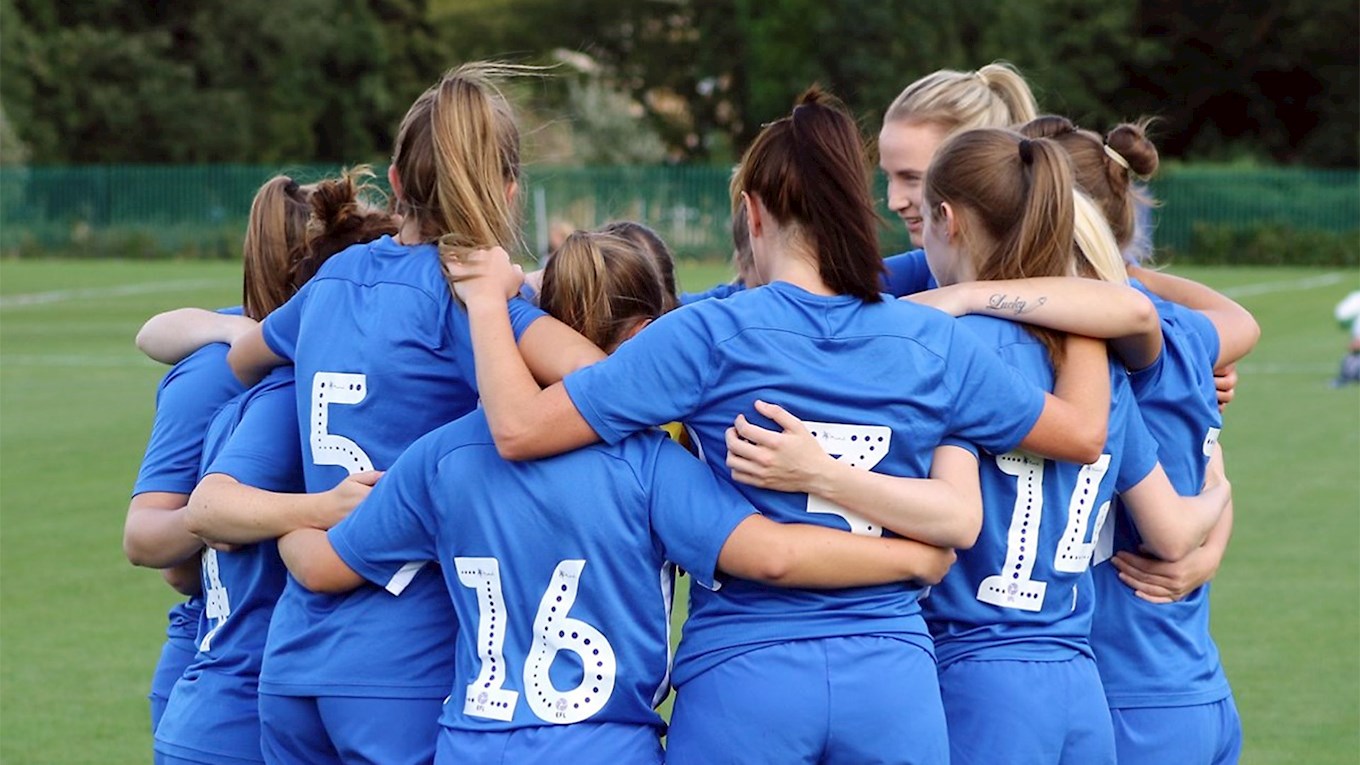 Posh progressed in the FA Women’s Cup with an impressive 3-0 victory against league rivals Oughtibridge WM on Sunday afternoon.

Posh started very brightly and were dominant in the opener half an hour and were rewarded when Megan Parrett got on the end of a well driven cross from Laura Beckett to make it 1-0 after 15 minutes. Despite Posh piling on the pressure, they failed to convert anymore of their chances in the opening half.

Posh continued in similar fashion in the second half with Beckett, Donna McGuigan and Keir Perkins combining well and continuing to look threatening in the final third. However, it took until the 80th minute to double the lead for Posh - McGuigan threading the ball through to Hannah Pendred who calmly slotted passed the Oughtibridge keeper. Posh rounded off a well-deserved win in the final five minutes and it was Perkins who was the provider this time, for Beckett finish and score the final goal of the game.

Posh face Oughtibridge WM at home in the league next Sunday 29th September and will play their next fixture in the FA Women’s Cup on Sunday 6th October - opposition to be confirmed.