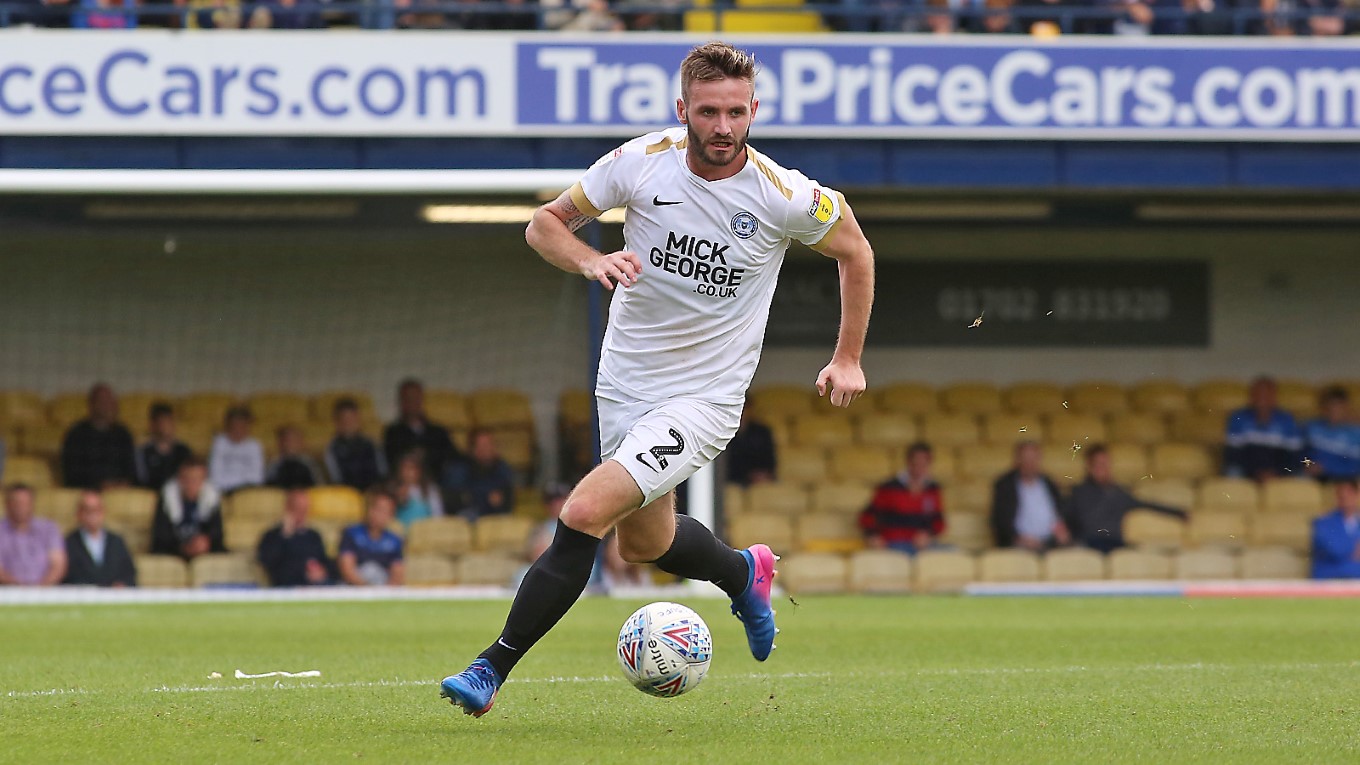 Defender Heads North Of The Border

Peterborough United defender Jason Naismith has completed a season-long loan deal with Scottish Premier League side Hibernian after completing the paperwork ahead of the midnight deadline in the SPFL.

Naismith, who joined Posh from Ross County in the summer of 2018, was a regular in the starting line-up last term but following the arrivals of Niall Mason and Nathan Thompson, his first team chances have reduced and he wanted to move for regular first team football.

Naismith, who is currently side-lined with a short-term injury, will meet his new team-mates on this week after completing the formalities in numerous locations south of the border.