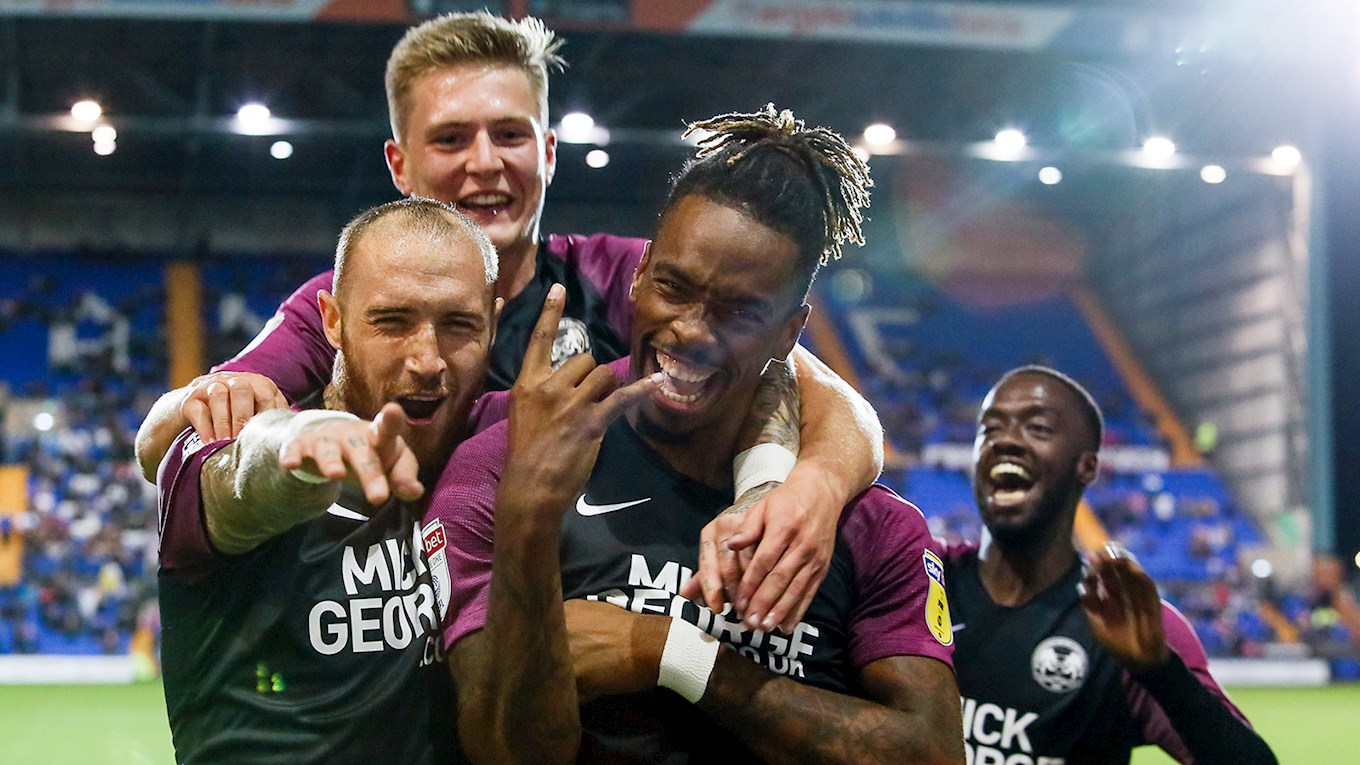 Watch The Leading Scorers In EFL On Saturday

The leading goalscorers in the EFL face the Imps on Saturday afternoon (3pm).

After 11 games, Darren Ferguson’s Peterborough United are the leading scorers in the EFL and welcome Michael Appleton’s Lincoln City to the Weston Homes Stadium on Saturday afternoon (3pm) who are fresh from a 2-0 victory over Sunderland at Sincil Bank in front of a record seated attendance of over 10,000.

The last time Posh met Lincoln in the league was in March 2008 with Aaron Mclean and Scott Rendell bagging a brace in front of just over 8,000 supporters.

Lincoln have already sold over 3,000 tickets for the game and have been accommodated the Motorpoint Stand as well as the normal away section in the North Stand. Posh fans can purchase tickets at www.theposhtickets.com, via the Ticketmaster hotline 0844 847 1934 (Calls cost 7ppm plus your network access fee) and in person at the Weston Homes Stadium Ticket Office.