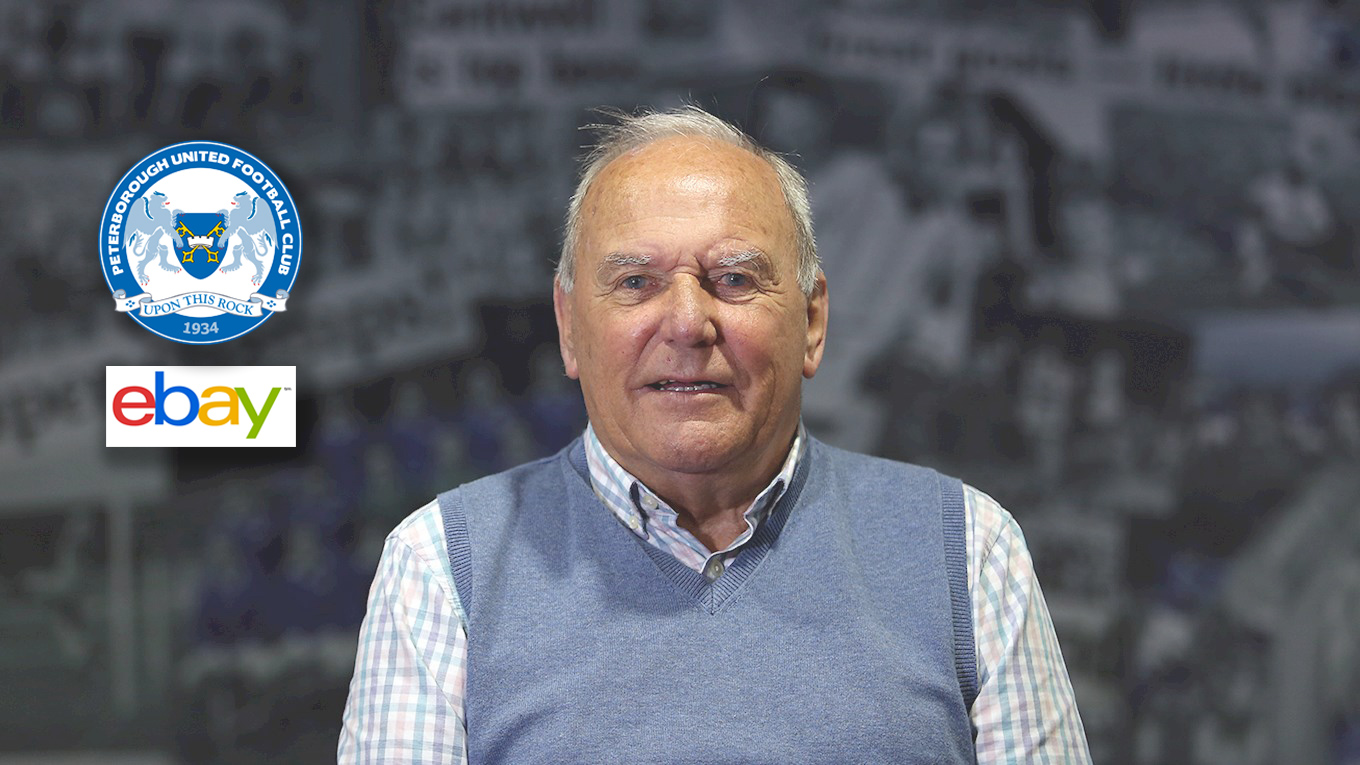 Supporters can now bid on a number of items on eBay with all money raised being donated to club legend Tommy Robson.

Tommy Robson, the club’s record appearance holder, was diagnosed with Motor Neurone Disease earlier this year and the football club have launched a special auction on eBay to raise funds for him and his family.

The Club Shop have collected a number of items, including signed boots from current and former Peterborough United stars with George Boyd, Dan Butler and Jack Baldwin all having their footwear available to bid on.

The auction will be added to over the coming weeks so make sure you keep checking back regularly as more items are uploaded. All money raised will be donated directly to Tommy Robson.

You can view and bid on the items here: