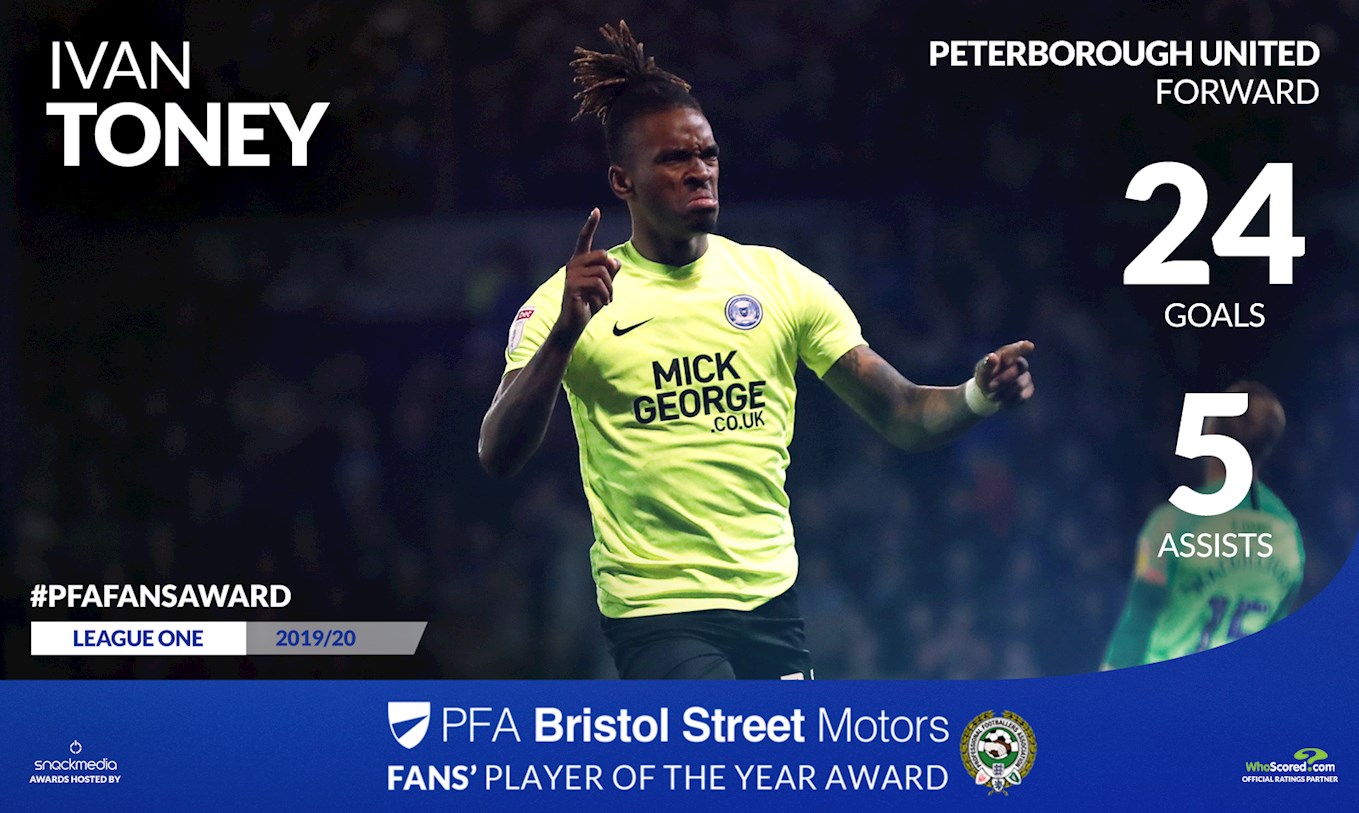 Peterborough United striker Ivan Toney has issued the following statement in relation to a song that has been sung by supporters about him.

“I want to thank the supporters for the way they have backed me since I arrived at the football club. It is great to feel loved by the fans. Whilst the song is not offensive to me, it would be great to hear a new family version of the song so all of the young supporters in the stadium can join in too.”