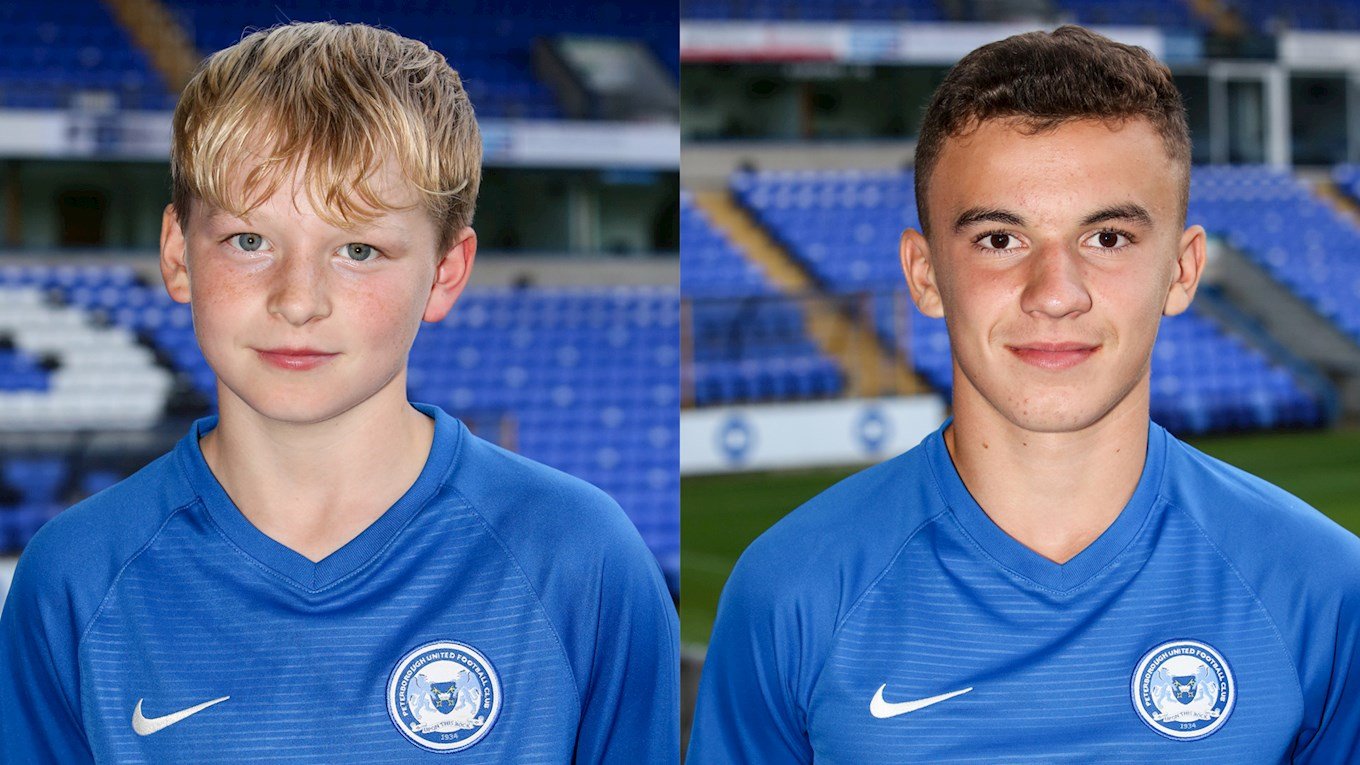 Over the past few weeks we have continued to see continued progress within our Academy Programme.

During this period two of our younger players have received international recognition. Bayley McCann was selected by Northern Ireland for two games against Finland. The level of achievement in representing your country is always extremely high but for an Under 14 player to achieve this at U16 level is a real testament to Bayley’s potential and commitment to his own development.

Janos Bodnar from our U15s is another player to receive international recognition. Janos recently attended his second training camp with Hungary. The first camp saw Janos invited back as part of a smaller squad. This really highlights the potential Janos has and was an excellent reward for his ability and dedication.

Both players are students at Nene Park Academy. There is an enormous sense of pride through the boy’s families at their achievement. This sense of pride is also very evident throughout the academy and the school and we look forward to hearing more details of future international progress from both boys as their careers develop.

Huge pride again was the consistent emotion ahead, during and after the Leasing.Com Trophy game versus Arsenal. To see two academy graduates and a current academy player make their first team debuts was a great moment for all the academy staff that have played such an important part in the development of these young players over many years. In addition, seeing four our current youth team players in the squad at the same time was another great achievement that highlighted the genuine pathway for young players at this club, the trust the manager and his staff have in the young players and the work that is being carried out throughout the club.

Under the experienced and knowledgeable guidance of Matty Etherington and Simon Davies with excellent support from James Baum, Evagoras Christofi and Matty Rider the Under 18s have continued their positive start to the season. They are provided with a great learning environment, delivered by staff with huge experience and working so closely with the first team staff and players is so important in their development. Outcomes such as the ones in the Arsenal game and recent U23 fixtures certainly provide continued motivation.