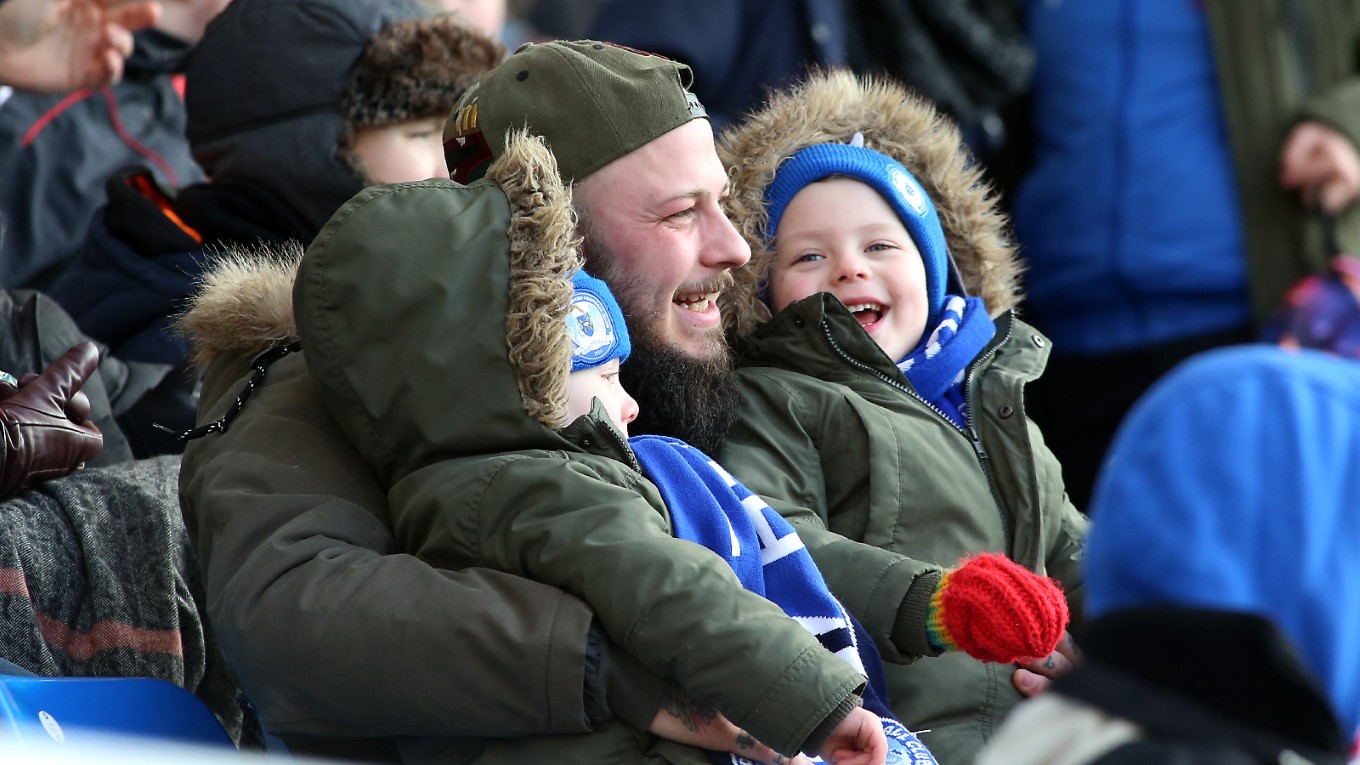 Half-term special for under 12s as Accrington Stanley fixture now only £1!

Peterborough United entertain Accrington Stanley at the Weston Homes Stadium tomorrow (Wednesday 23rd October (7.45pm)) in Sky Bet League One action and with youngsters across the area in the middle of their half-term holiday, the football club are running a special offer with under 12s being admitted into the stadium for only £1!

The Posh, who remain the top scorers in the EFL, have won their last four league games at the Weston Homes Stadium, five in all competitions after beating Lincoln City 2-0 at the weekend.

The offer for under 12s to watch this game for a £1 is available in all four stands.

Remember, if you are a Junior Posh member and aged under 12 you will be admitted for FREE as per normal.

Supporters can take advantage of this offer online at www.theposhtickets.com, via the Ticketmaster hotline 0844 847 1934 (Calls cost 7ppm plus your network access fee) and in person at the Weston Homes Stadium Box Office.

A club spokesman said: “The half-term holiday gets underway next week for most of the area so we wanted to try and encourage under 12s to come and watch us play and by making it cheaper, we hope that is an extra incentive for that to happen!”