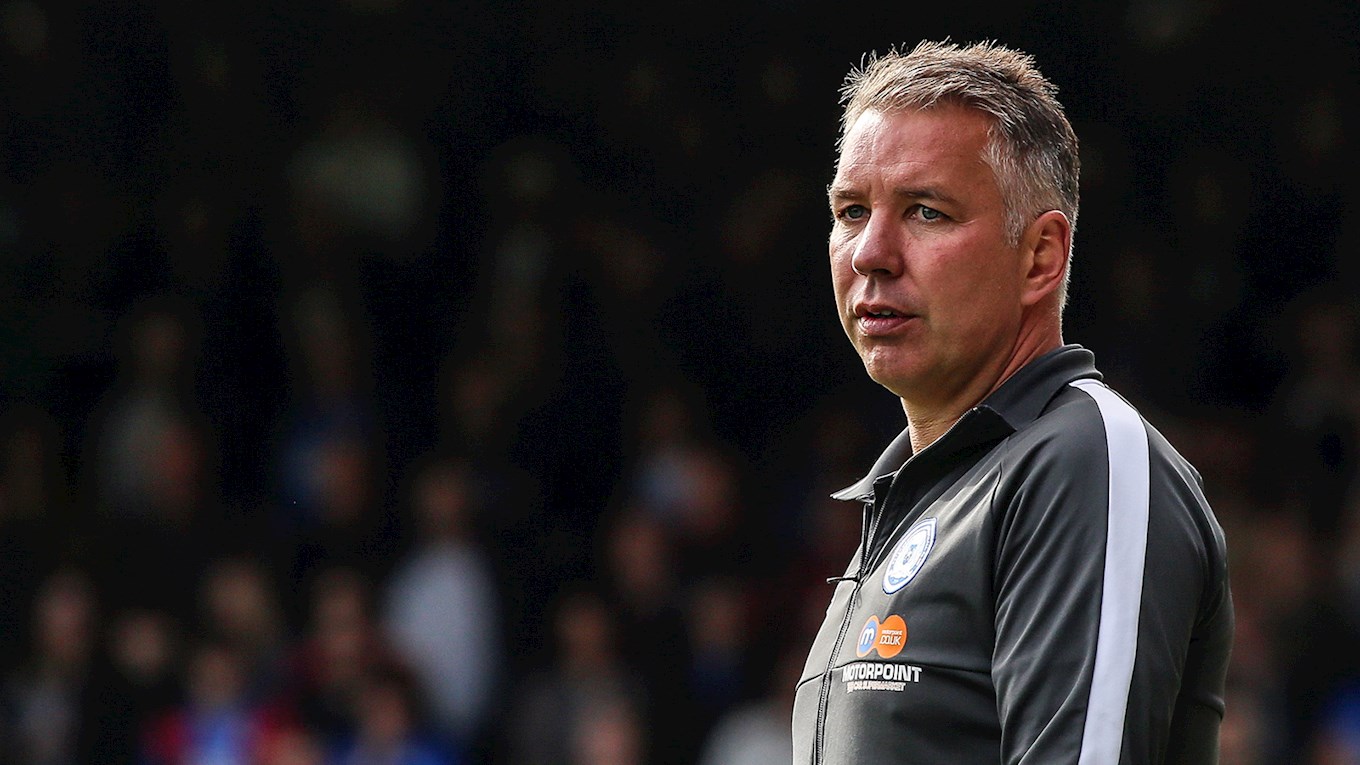 Ferguson In Case For Defence

Darren Ferguson pleased with side after sixth league shutout in win over Accrington Stanley.

Quite rightly, a lot of the focus this season has been about goals – Peterborough United are the leading goalscorers in the top four divisions after all and in striker Ivan Toney, they currently have the leading marksman in Sky Bet League One, but boss Darren Ferguson is also pleased with the rising number of clean sheets his side have clocked up.

Wednesday night’s 4-0 victory over Accrington Stanley was the second successive shutout at the Weston Homes Stadium and only AFC Wimbledon have netted in PE2 in the last six matches in all competitions.

Posh welcome Coventry City to the Weston Homes Stadium on Saturday with the Sky Blues moving into fourth place in the league table following a 2-1 victory over Fleetwood Town at the home of Birmingham City on Wednesday evening.

“The clean sheet record is pleasing. We went through a spell of not conceding and then we had a run of fixtures where we kept conceding more than one and in some cases two and that made things difficult for us, but we have looked solid in the last couple of games and that is pleasing. It gives you a good platform.

“Christy Pym has made a couple of big saves in the last couple of games and generally we have defended well as a team and when you have the attacking threat we have going forward, then it does give you a chance of winning football matches.

“Coventry will be another good test for us. What we have done in the last three matches is find a way to win games, against Lincoln we had to be patient, against Gillingham it was more a scrappy, determined win and against Accrington we had to dig in and then our quality shone through. Coventry are a threat, they have scored goals away from home including three at Oxford and they can draw level with us on points if they win so that shows they have had a good start,” Ferguson said.

Tickets for Saturday’s Sky Bet League One meeting with the Sky Blues are available at www.theposhtickets.com, via the Ticketmaster hotline 0844 847 1934 (Calls cost 7ppm plus your network access fee) and in person at the Weston Homes Stadium Box Office.

Coventry have sold 1,400 tickets to date and have been allocated the Motorpoint Stand as we anticipated that they would take up more of their allocation.