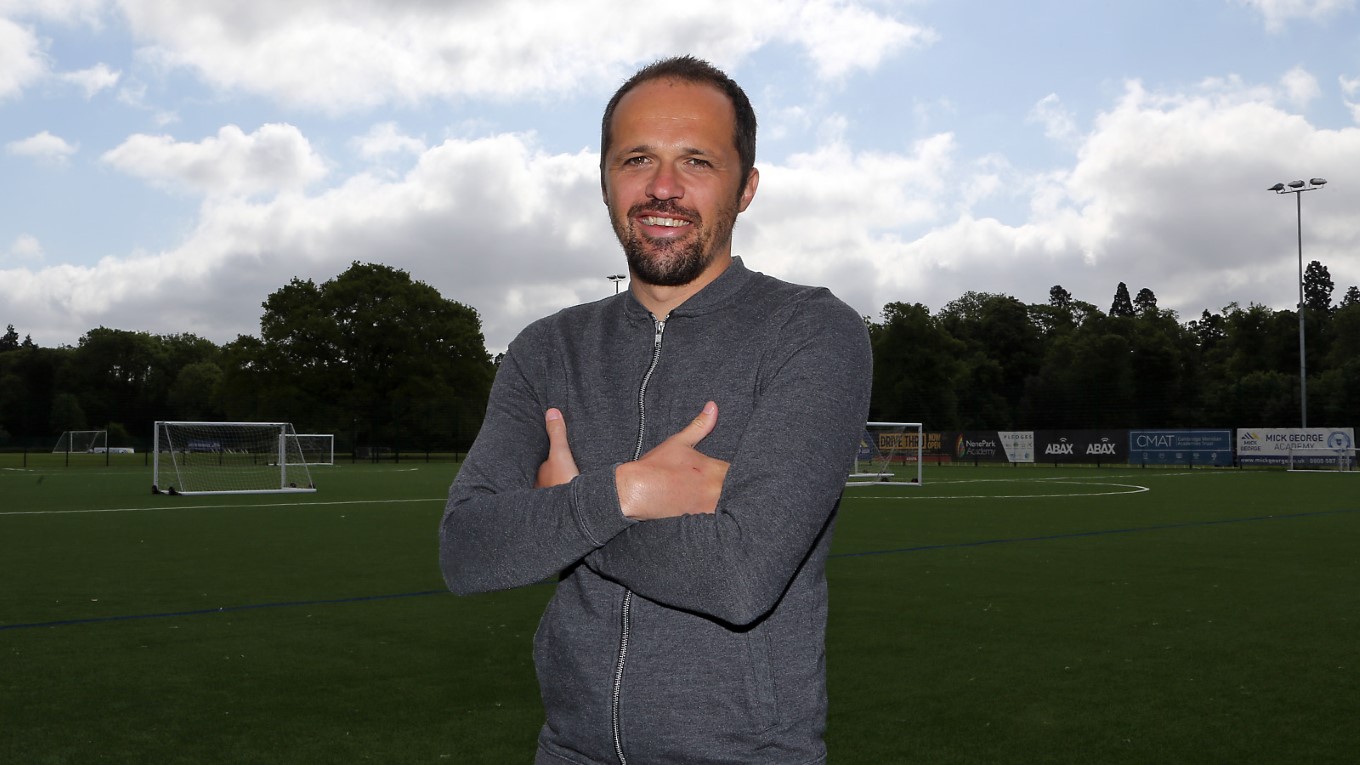 The Posh under 18s kick-off their FA Youth Cup campaign at Dereham Town on Thursday evening.

The Peterborough United under 18s will be trying to avoid a cup shock on Halloween when they make the trip to Norfolk to face Dereham Town in the first round of the FA Youth Cup on Thursday evening (7pm).

It will be a tricky test for Matthew Etherington’s men as they come up against a side who enjoyed success against Posh in the same competition five years ago. “We have to handle the occasion emotionally and tactically and carry out the game plan as I think that’ll be key on the night, obviously they’re advertising it and want a big crowd there so we’re going to have to cope with that as well but it is a good test for our lads.

“I’ve watched them and they’re a good side for their level and can handle the ball and are technically decent so it won’t be easy, but like I said to the boys during the week if we play at our best and play the way we know we can play then we will give ourselves every opportunity.

“We’ve probably had a couple of below par performances out of 12 league games and two cup games so far, so you can’t be too disappointed, but you’ve just go to strive for being better every day and making them performances few and far between, we had one at the weekend so hopefully that’s out the way now and can go back to what we are good at on Thursday night.

Posh enjoyed a good run in the competition last term, reaching the fourth round of the competition following a notable success at Huddersfield Town, but were eventually beaten by Bury at the Weston Homes Stadium. Etherington knows the value of this competition.

“The players are excited and it is a competition that they look forward too. I have had good memories of this competition, memories that will always stay with me. We have to approach this game in the right way. We had a similar challenge against Hullbridge Sports last year, we overcame it but it wasn’t easy and it certainly will be tough on Thursday,” Etherington said.