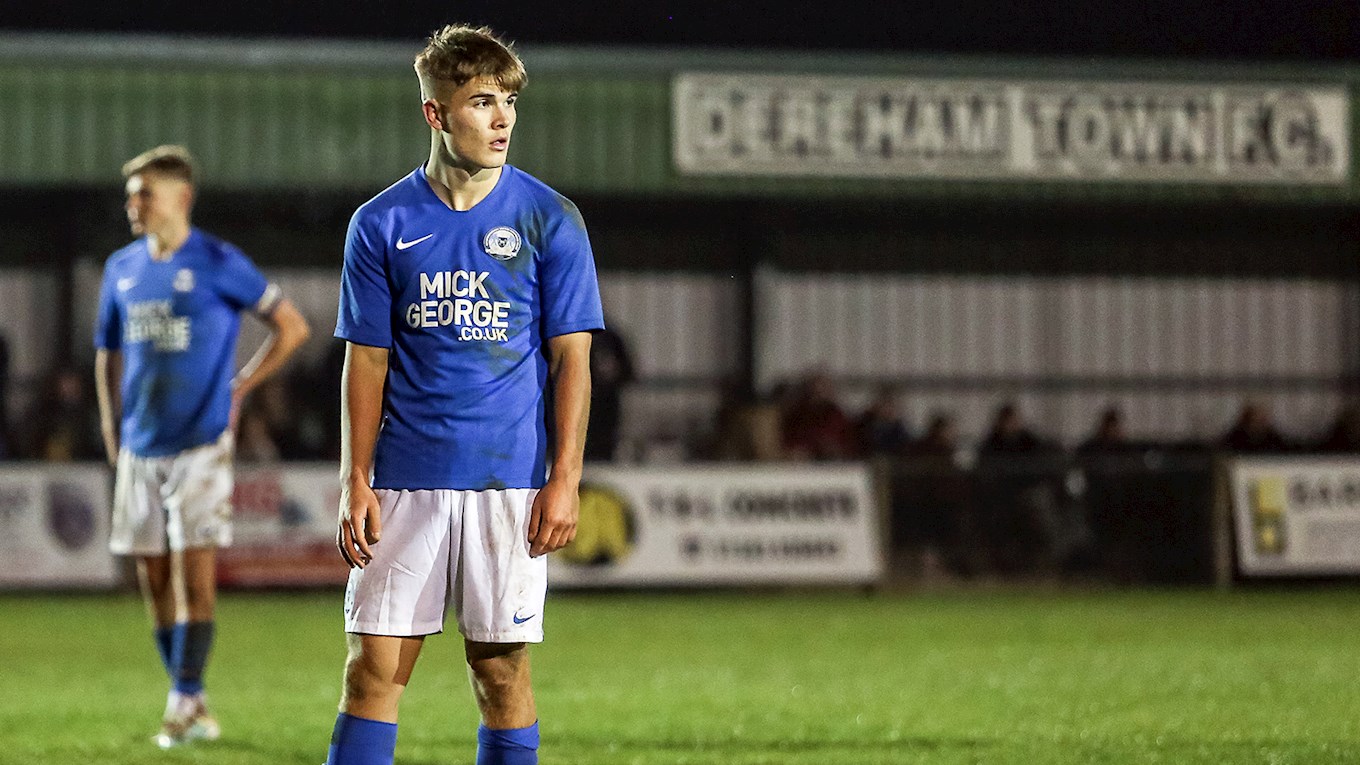 Posh under 18s continued their fine form in the league with comfortable success.

The Peterborough United under 18s continued to pile pressure on local rivals Northampton Town at the top of the Youth Alliance League with a comfortable 2-0 success over Gillingham with striker Brad Rolt bagging a brace.

Matthew Etherington’s men, who have had a busy schedule of late with the FA Youth Cup success over Dereham Town, the upcoming David Joyce Cup tie with Peterborough Sports and the Leasing.com Trophy win over Cambridge United, which featured a whole host of youngsters, never looked in danger against the Gills.

Etherington said: “It was a good display. We were in control for long periods and created some good chances in front of goal especially in the first half. Brad opened the scoring on 20 minutes, won the penalty and converted it well and I don’t think Josh Allen had a save to make which is very pleasing.

“I think we needed to see that performance because the last couple have been indifferent recently, but that is the nature of the game particularly at youth level. In the second half, we got the second goal, a brilliantly worked effort and Brad converted it expertly. It is always nice to see a goal that has been worked on come off.

“The last 20 minutes we dropped off a little and I want to see a bit more ruthlessness but I don’t want to be critical because it was a really good display. We had to make a few changes to the line-up through injuries but also because players were in and around the first team and that is obviously great for them.”