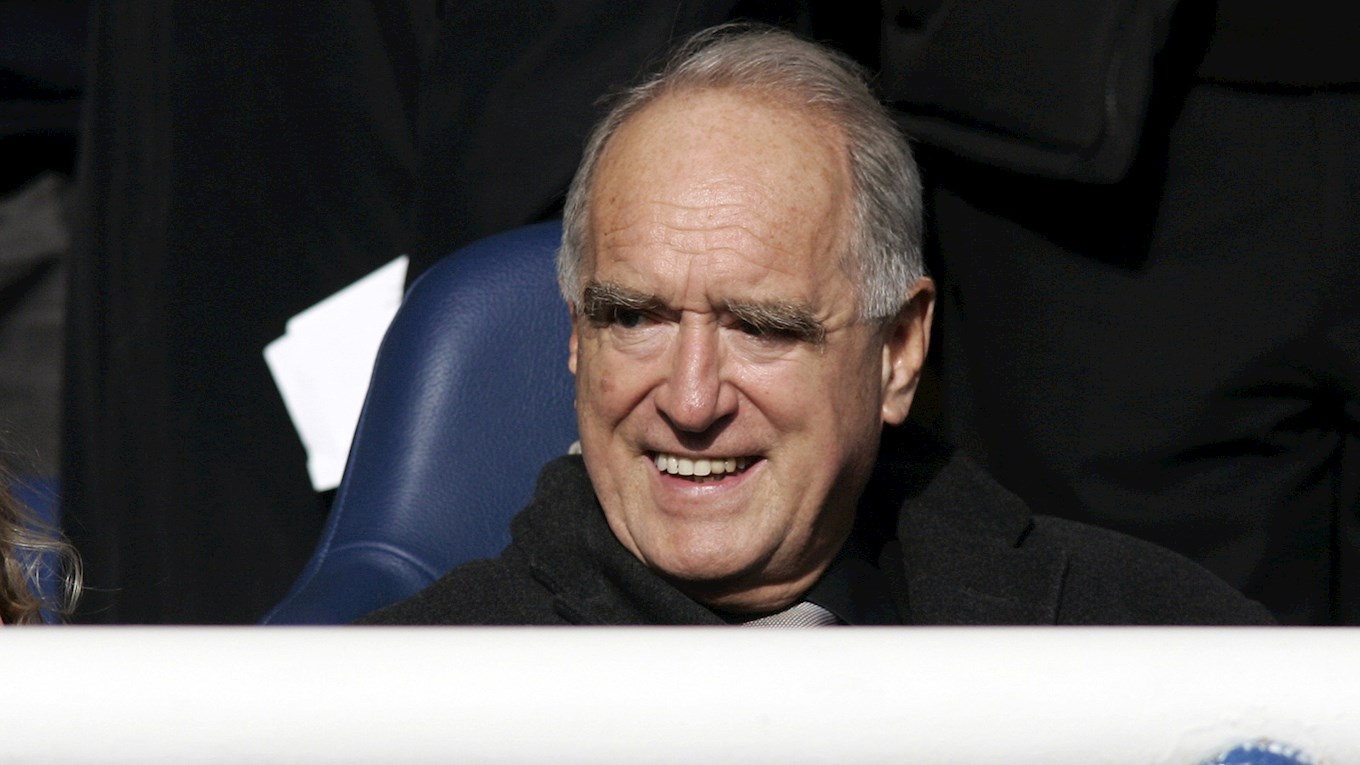 Lord Mawhinney, club patron, has sadly passed away at the age of 79.

Peterborough United are saddened to learn that patron and former Football League chairman Brian Mawhinney has passed away at the age of 79.

Lord Mawhinney was elected MP for Peterborough in 1979 and later represented North West Cambridgeshire, retiring in 2005, and was a member of the Cabinet from 1994 until 1997.

He also served as Football League chairman for seven years from 2003. He was appointed as patron of the football club in 2011 and has been a regular visitor to the Weston Homes Stadium.

Chief Executive Bob Symns said: “Brian was a tremendous ambassador for this football club and his love and knowledge of the game was always a great help to Peterborough United, a football club he loved.”