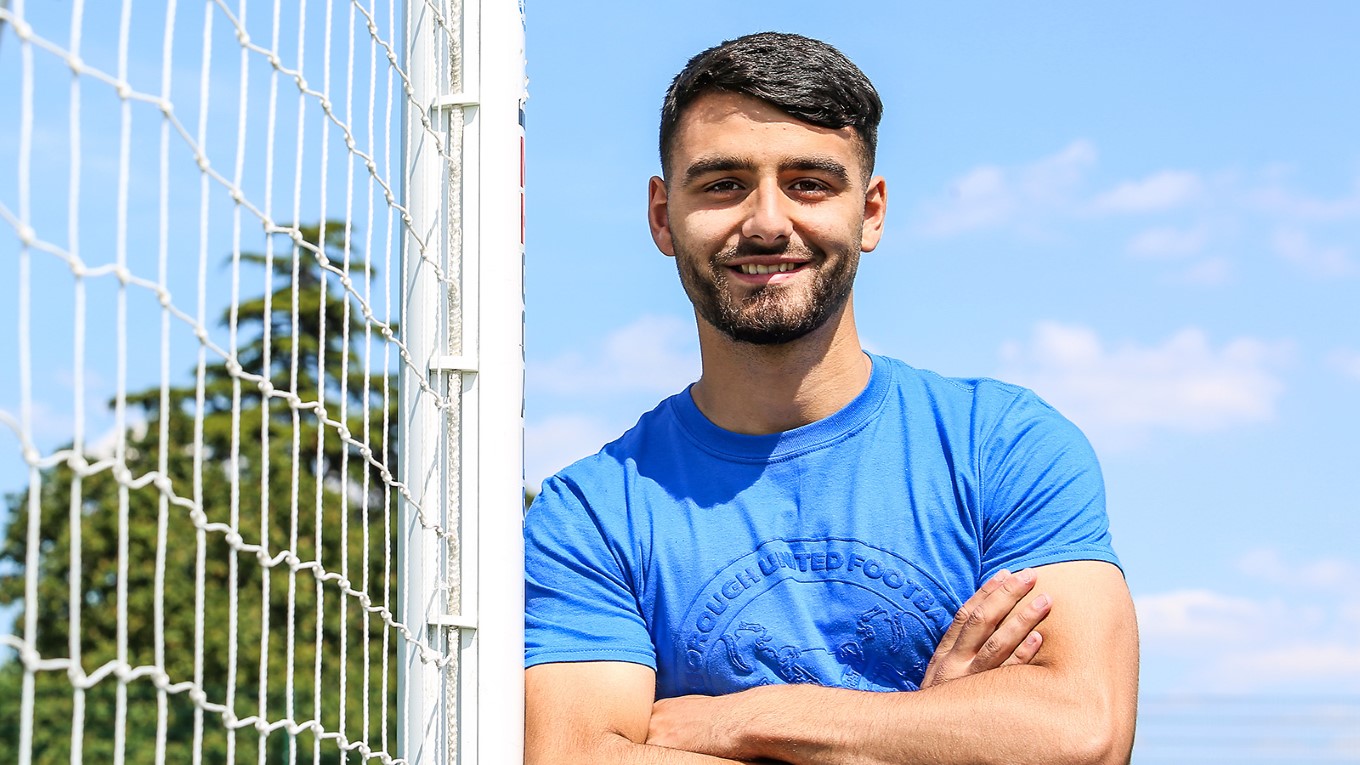 Peterborough United have fought off competition from a host of clubs to land talented teenager from AFC Fylde.

Peterborough United have completed the signing of attacking midfielder Serhat Tasdemir for a substantial six-figure undisclosed fee from National League side AFC Fylde with the 18-year-old penning a three-year contract at the ABAX Stadium.

Tasdemir has already represented Azerbaijan at under 19 level, scoring on his debut earlier this year and has been linked with a host of clubs both in the Premier League and the EFL. He became the youngest goalscorer in AFC Fylde’s history when he netted in a 2-2 draw against Bromley after bursting onto the scene as a 17-year-old.

Tasdemir went on to make a further 25 league appearances that season, adding three more goals to an impressive first season in senior football. In his second season with the Coasters, Tasdemir made a further 27 appearances scoring four times, whilst also netting five times in AFC Fylde’s winning FA Trophy run.

An attacking midfielder, who can also operate on either flank, Tasdemir is a scorer and creator of goals and manager Darren Ferguson is pleased to secure his signature with so many other clubs in for his services.

“Serhat has got lots of potential. We have been aware of him for a little while and feel that he can develop with us here at Peterborough. We feel that he is a really good player, he scores goals, he creates goals and can play in a number in a different positions, in a 10, or on either flank. He has good balance and can pick a pass.

“I feel he is one that we can work with an improve. We don’t want to put too much pressure on him, but equally we know that he has really good ability. He is someone that I am looking forward to working with,” Ferguson said.

Tasdemir missed the back end of last season with AFC Fylde due to injury but has now recovered and is looking forward to meeting his new team-mates on 24th June. Born in Blackburn, Tasdemir was in the Rovers Academy until the age of 16 before joining the Coasters. He was named the Young Player of the Year at AFC Fylde in 2017-2018 following his breakthrough year.