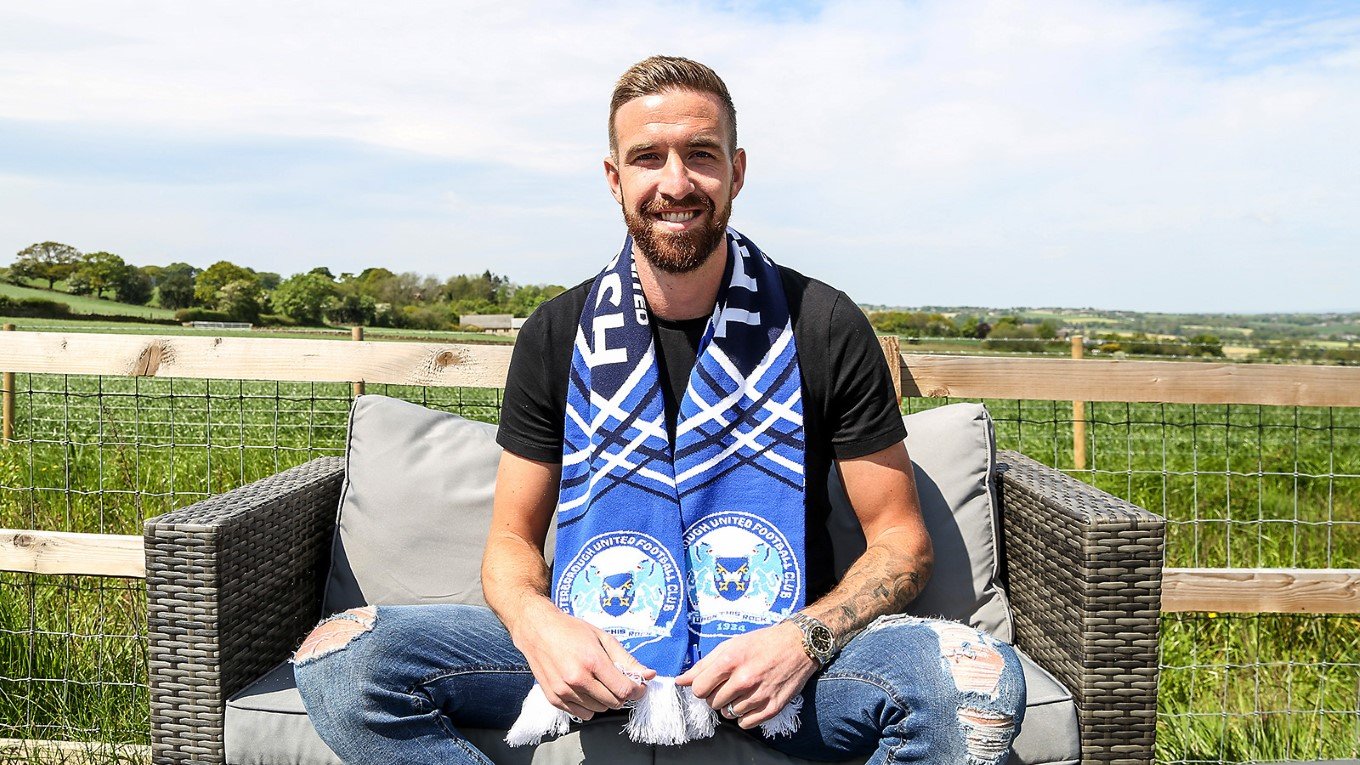 Peterborough United are delighted to announce the arrival of experienced central defender Mark Beevers on a three-year deal.

Peterborough United are pleased to confirm the arrival of 29-year-old centre back Mark Beevers on a free transfer from Bolton Wanderers with the experienced defender penning a three-year contract at the ABAX Stadium, which will start on 1st July 2019.

Beevers, who has played over 400 career games in the Football League, has won promotion from League One in the past and is the first new arrival at the club during the summer. Manager Darren Ferguson was thrilled to secure the services of one of his top targets and is looking forward to working with him.

“Mark was very high on my list in terms of the recruitment this summer. When I assessed the squad in terms of what we felt we needed, not just in terms of their position, but also in terms of their character and what I want from a player, he ticked all of the boxes. We made it very clear to him that he was a priority signing and when we met, we had a good chat about how the club is looking to move forward and where I see him fitting in.

“Fortunately he has agreed to come and it is a great signing for us. I am delighted that the chairman and Barry have got the deal over the line. It was a big one for us, when our fans see that we have made Mark our first signing they will be excited about it. He is a promotion winner out of this division, so I am delighted to have him on board and look forward to working with him.”

Beevers had a number of offers after completing his contract at Bolton Wanderers, but is delighted to secure this future after a few difficult months fighting at the bottom of the Championship and is looking forward to a fresh start.

“I spoke to the manager a few times over the summer. He told me the plans on and off the field and it was very attractive to me. I am really pleased that everything has been sorted early and I am looking forward to meeting the rest of the squad in pre-season. I am really good mates with Ben Alnwick and he had nothing but positive things to say about the club.

“Looking at Peterborough from the outside, they are a side that score a lot of goals so I am sure it will be an exciting season and one that I am looking forward to being a part of. I hope I can bring my experience and help the team push for the top six of the division. We want to be successful, we want to push for promotion and hopefully we can achieve that. I can’t wait to get started.”

Season tickets for the 2019-2020 campaign are on sale now at www.theposhtickets.com, via the Ticketmaster hotline 0844 847 1934 (calls cost 7ppm plus your network access fee) and in person at the ABAX Stadium Box Office.