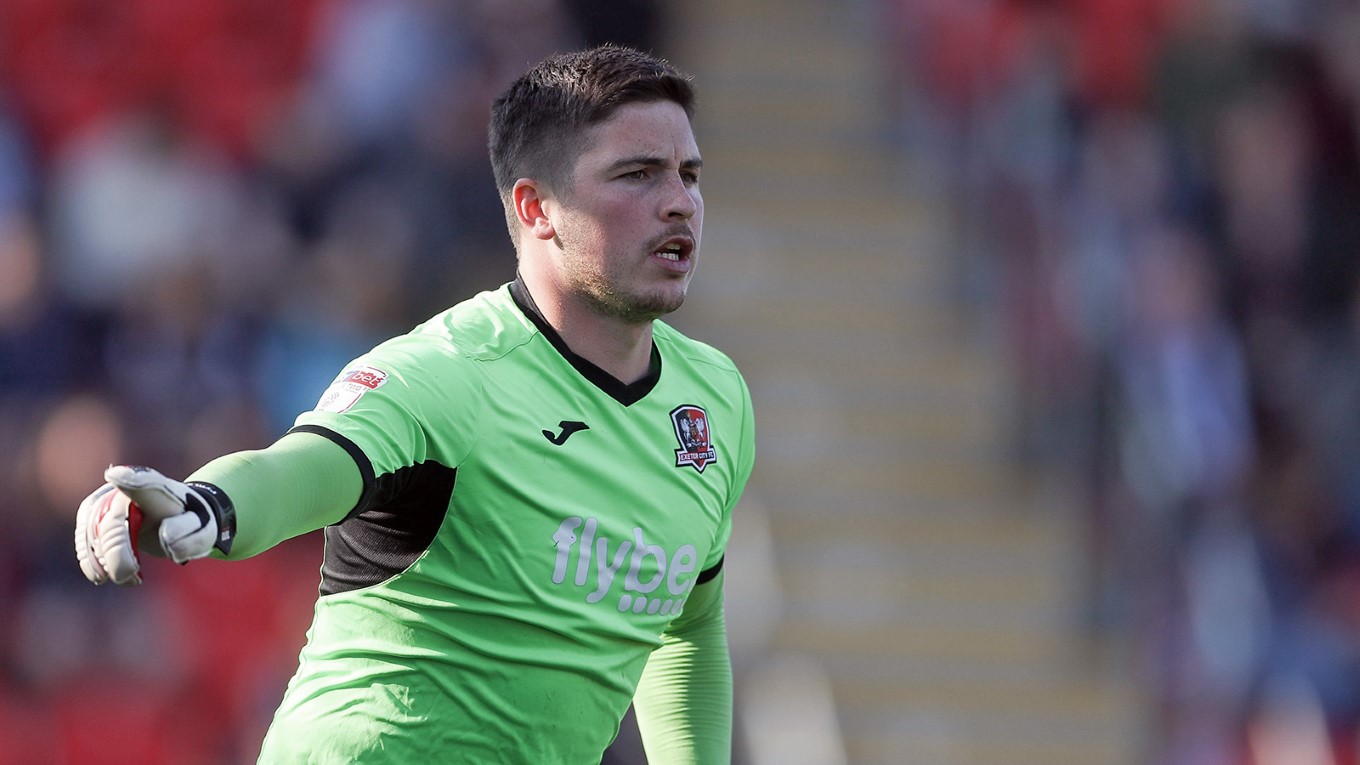 Manager Darren Ferguson has made his fifth signing of the summer with the arrival of highly-rated goalkeeper.

Peterborough United have beaten off competition from a host of clubs to secure the services of highly-rated goalkeeper Christy Pym on a three-year contract with his deal kicking in on 1st July following his departure from Sky Bet League Two side Exeter City.

Pym, who made 166 appearances for the Grecians, has been constantly linked with a number of clubs including from the Championship, but has committed his future to the football club, completing the formalities at the Mick George Training Academy.

Ferguson was thrilled to get the deal over the line and is looking forward to working with the 24-year-old. “Obviously this is a very important position that we were looking to recruit in and Christy will come in and add competition for places. He is very mobile, aggressive and is very good with his feet and can play out from the back as I like to do.

“He has kept over 30 clean sheets in the last two seasons and has been a regular in the starting line-up for the Grecians. I am really pleased to get the deal done and am looking forward to working with him.”

Pym met with the Posh boss at the Mick George Training Academy and admitted that he knew straight away that Peterborough United would be the club for him. “I had a few options, but I met the gaffer for an hour and had a look around the training ground and straight away I knew that it was the right club for me at this moment in my career.

“I have done my time in League Two and managed to play a lot of games and this feels like the next step for me. I wanted to join a club that has aspirations of getting into the Championship and this fits perfectly for me. I listened to the plans from the manager and it is exciting and I can’t wait to help play my part.”

Pym follows in the footsteps of Mark Beevers, Frazer Blake-Tracy and Serhat Tasdemir in joining Posh in this close-season with manager Darren Ferguson expecting a number of other arrivals as planning continues for the new Sky Bet League One campaign.

Season tickets are on sale for what promises to be an exciting season at www.theposhtickets.com, via the Ticketmaster hotline 0844 847 1934 (calls cost 7ppm plus your network access fee) or in person at the ABAX Stadium Box Office.