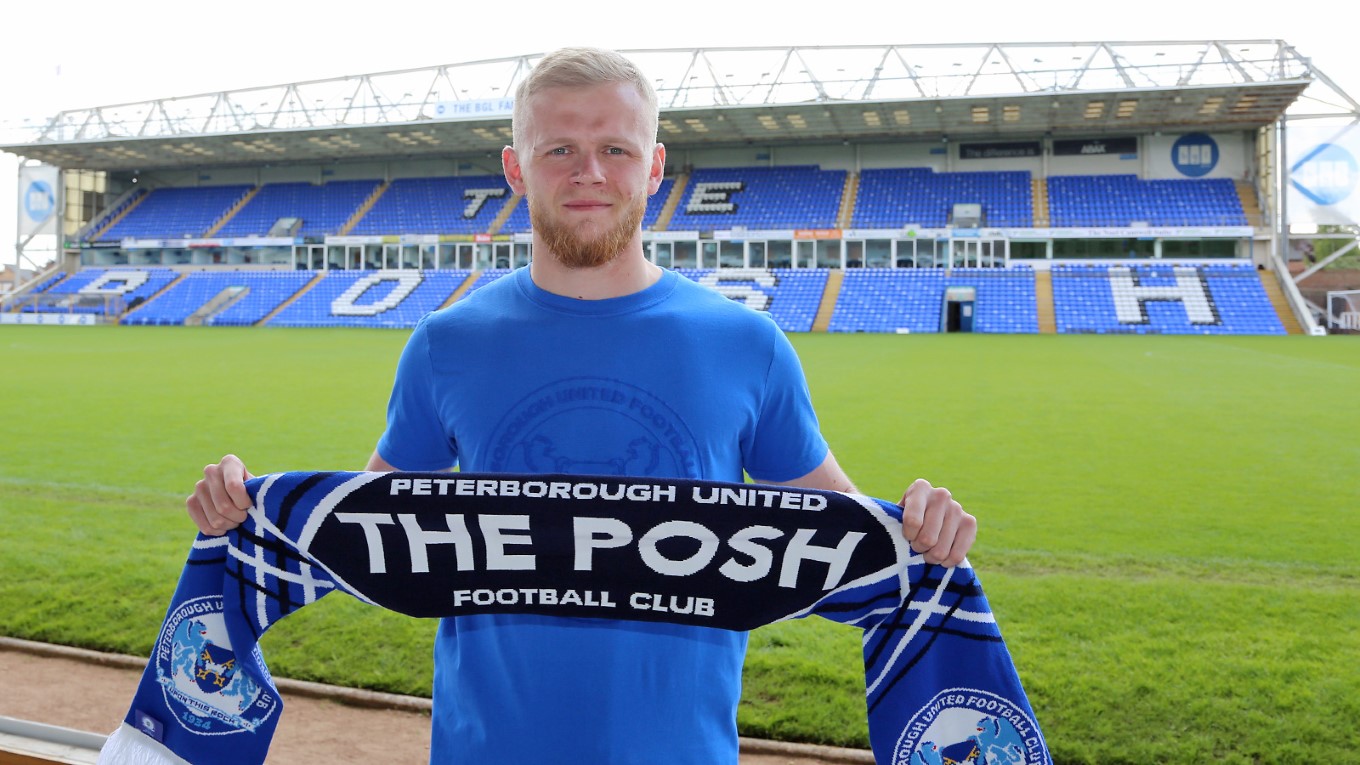 Peterborough United have now completed the signing of 23-year-old from King's Lynn.

Peterborough United have made their third signing of the close season with the arrival of 23-year-old King's Lynn left back Frazer Blake-Tracy who has penned a two-year deal at the ABAX Stadium after impressing during a trial at the club last term.

The athletic full-back has been the standout performer for Lynn and manager Darren Ferguson is pleased to get him on board. “The left back area was one of concern because when I came into the building the two players in that position were loan players. We had to make at least one signing on a permanent basis in that position.

“We have looked at Frazer, he is a local lad in terms of where he has been playing and we brought him in for a few days so we could take a closer look at him. He did very well, we have kept tabs on his progress and I am delighted we have got him into the club.

“He is 23-years-old, a bit of a late developer but still young, he is a good size, a good athlete, has a good left-back and he has a lot of potential. He is a modern day full-back, he can get up and down and that is key to how I want to play. He can also operate as a left wing-back or as a third centre back on the left.

“He ticks a lot of boxes, has a lovely attitude and any player that we sign in the summer I will have met face to face and had meetings with and made sure they are exactly what I want to bring into the building and I think that is as important as anything else,” Ferguson said.

Blake-Tracy had a number of interested parties after making the decision to try and further his career and is pleased to put to paper at the ABAX Stadium. “I have enjoyed my time at King's Lynn and it was a great way to end my chapter there by helping them get promoted. I feel it is the right time now.

“I was made to feel very welcome when I came into the club and am looking forward to coming back in pre-season and meeting the lads again. It is a good opportunity for me at a club that has given players from non-league and opportunity before. It is up to me now to work hard and try and take that opportunity.”