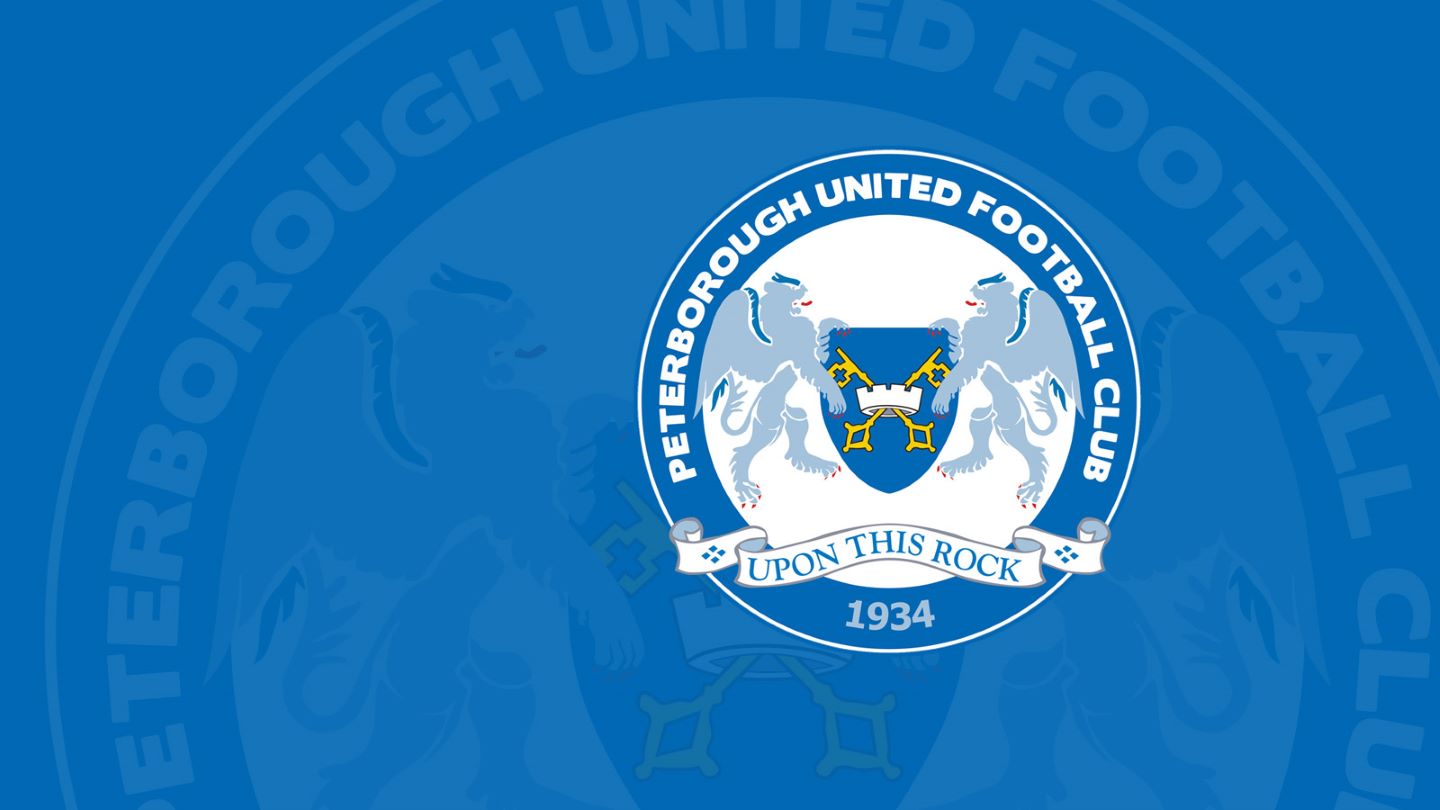 The football club have today (Friday) issued the following statement.

In relation to the charges and subsequent guilty verdict handed down to Bob Higgins by Bournemouth Crown Court this week, Peterborough United Football Club can confirm that any historical allegations made against him, which concerned Peterborough United Football Club, were dealt with in the appropriate manner, working with the Police, the Football Associations and the authorities as well as the Clive Sheldon QC Independent Review. The Club has been and will continue to be fully co-operative with all such enquiries and investigations.

The Football Club, along with the Football Association and EFL, have worked extensively on its Safeguarding practises and procedures so as to provide ongoing and consistently available guidance and support to all of our young players. We have worked with the NSPCC for the past 12 months as our chosen charity of the year, raising awareness as well as funds for such an important and worthy subject.

We are greatly saddened that anyone in our care in the past has been subjected to any form of abuse but do wish to stress that everything reported to the football club was dealt with in the correct and appropriate manner and in full compliance with the Club’s obligations.