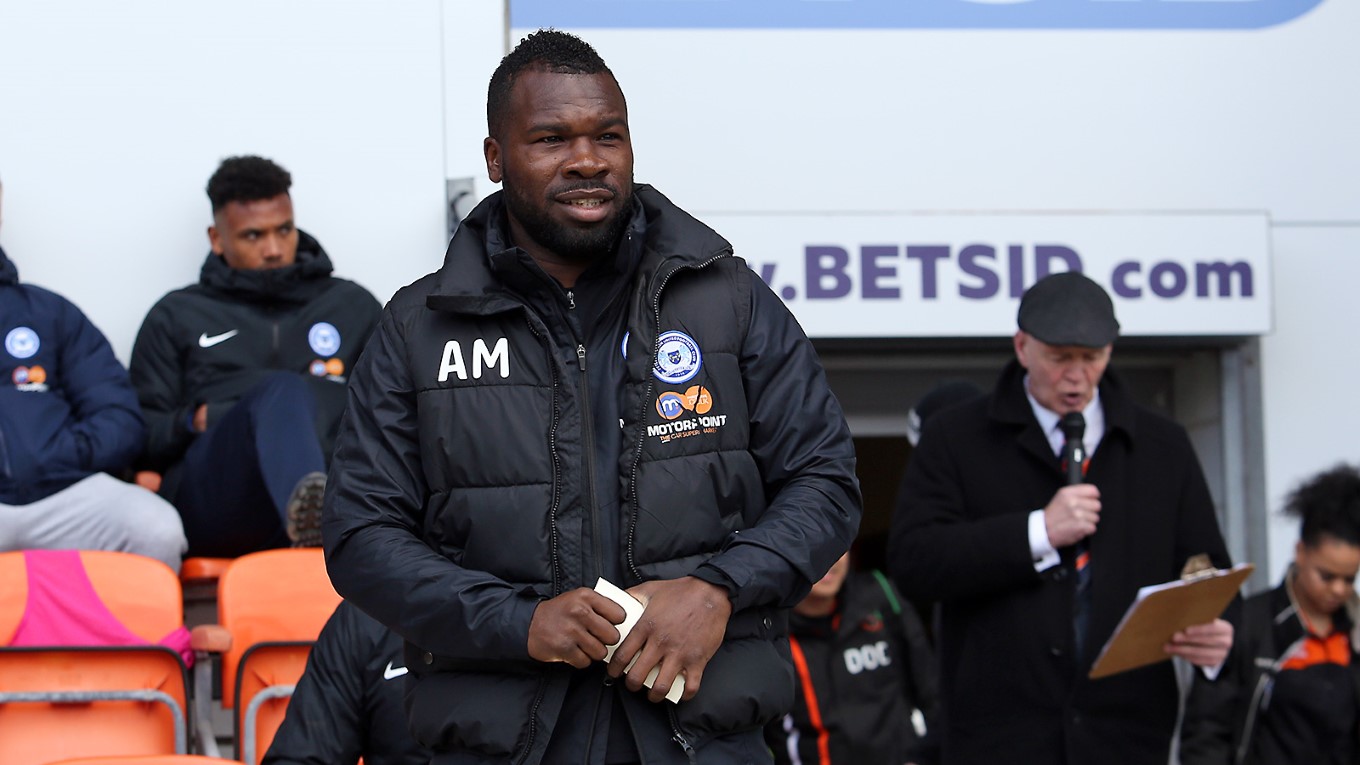 Aaron Mclean has been confirmed as the football club’s First Team Coach, penning a three-year deal at the ABAX Stadium.

Peterborough United are pleased to confirm that Aaron Mclean has penned a three-year contract as the club’s First Team Coach after initially joining Darren Ferguson’s backroom staff for the final few months of the campaign.

Mclean will work alongside assistant manager Gavin Strachan and Ferguson with the players due to report back for pre-season on 24th June. The pre-season schedule, including friendly fixtures, will be released next week.

Chairman Darragh MacAnthony added: “Everybody at club is delighted Aaron has signed a three-year deal with the club. Not only is he a club legend and part of our family, he is a talented young coach who the gaffer will bring on in leaps and bounds.”

Mclean said: “For me, the fact the manager has shown the faith in me to give me a three-year contract, I can’t thank him enough. Everyone knows that Peterborough is my club. This is the club that I love and for me to know that I am here for the next three years and help the first team to improve and help the younger lads coming through, it is a massive honour for me.”

The club can confirm that Head of Sports Science Lee Taylor has left the football club and we thank him for his efforts.