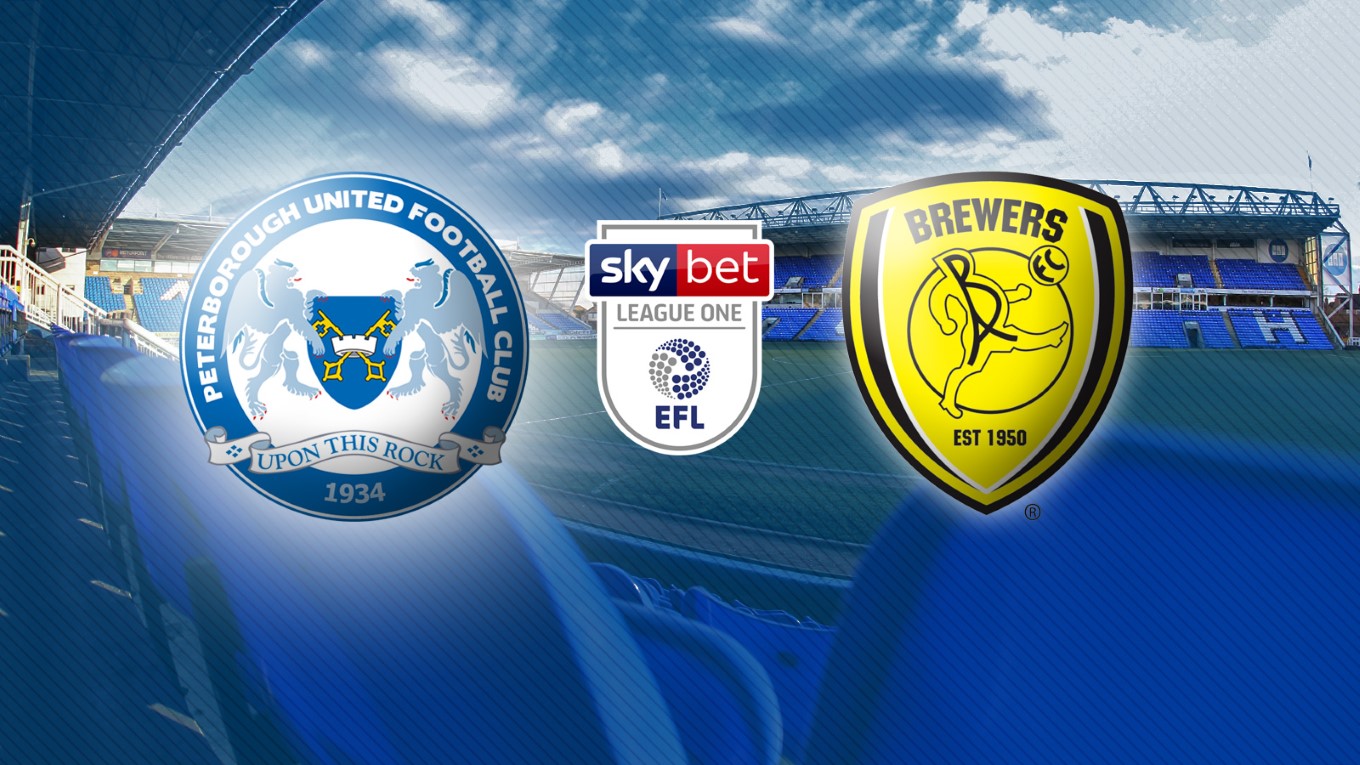 Peterborough United conclude the regular Sky Bet League One campaign on Saturday evening with a home clash against Burton Albion at the ABAX Stadium (5.30pm) and of course, Darren Ferguson’s men can still reach the play-offs following Tuesday night’s superb 3-2 victory at Fratton Park against Portsmouth.

A win over Albion coupled with either a draw or a defeat for Doncaster Rovers will see Posh leapfrog Grant McCann’s men and into 6th place and secure a spot in the end of season play-offs. Doncaster suffered a surprise defeat to Accrington Stanley last week and entertain a Coventry City side in excellent form themselves.

Posh boss Ferguson has confirmed that Louis Reed, George Cooper and Matt Godden should all return to the squad. Cooper and Reed have overcome injuries while Godden missed the midweek win due to illness. He did pick up a slight calf knock in training on Thursday but is expected to recover in time for the clash.

Ryan Tafazolli came through the 90 minutes at Fratton Park despite a knee complaint and Ferguson is confident he will be fine for the meeting with Nigel Clough’s men. Burton could welcome back influential striker Liam Boyce from injury while ex-Posh defender Colin Daniel has enjoyed a strong end to the campaign.

“I watched Burton’s game with Luton and they played very well, they are a strong side and have a lot of ability so we are not saying it will be anything other than a tough game. We know what we have to do, we can’t focus on Doncaster’s game, they are the strong favourites, all they have to do is win a game of football. We want to end the season with a victory in front of what we hope will be a good crowd,” Darren Ferguson said.

Tickets are on sale for Saturday’s clash with Burton at www.theposhtickets.com, via the Ticketmaster hotline 0844 847 1934 (calls cost 7ppm plus your network access fee) and in person at the ABAX Stadium Box Office. The Ticket Office is open until 7pm on Thursday, from 9am until 5pm on Friday and from 10am until kick-off on Saturday.

The Fan Zone will be open from 3.30pm on Saturday with the usual inflatables, mobile bar and fun for all the family.

The Deaf football team and the Posh Ladies will be our guests on the day and both sets of squads will conduct a lap of honour.