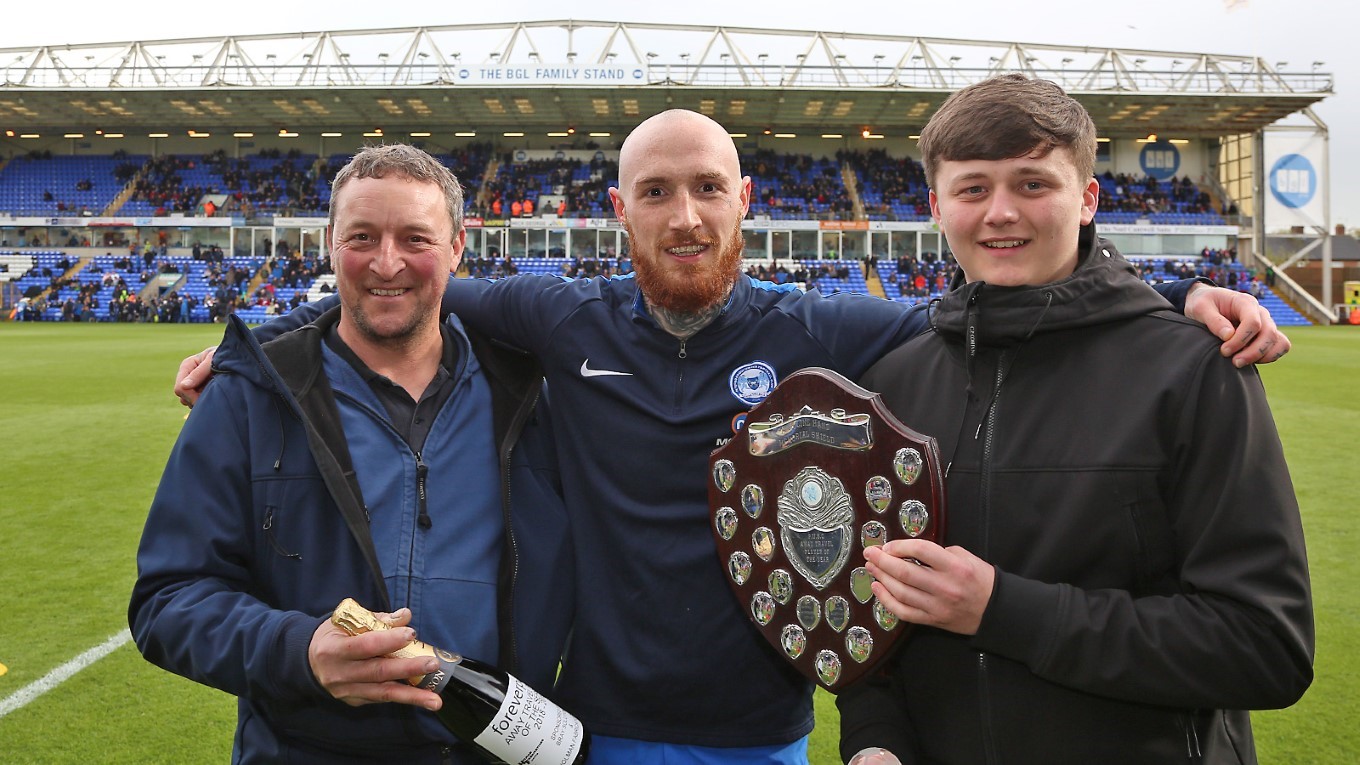 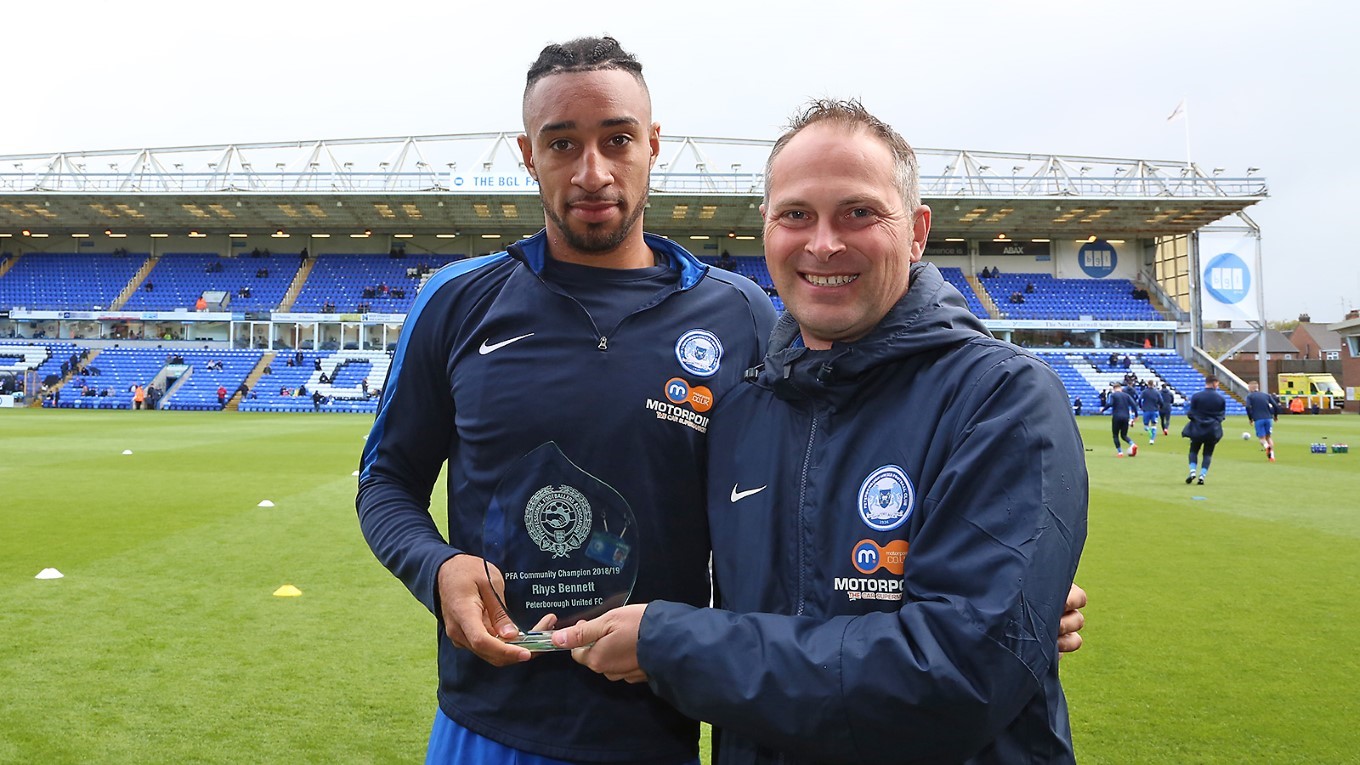 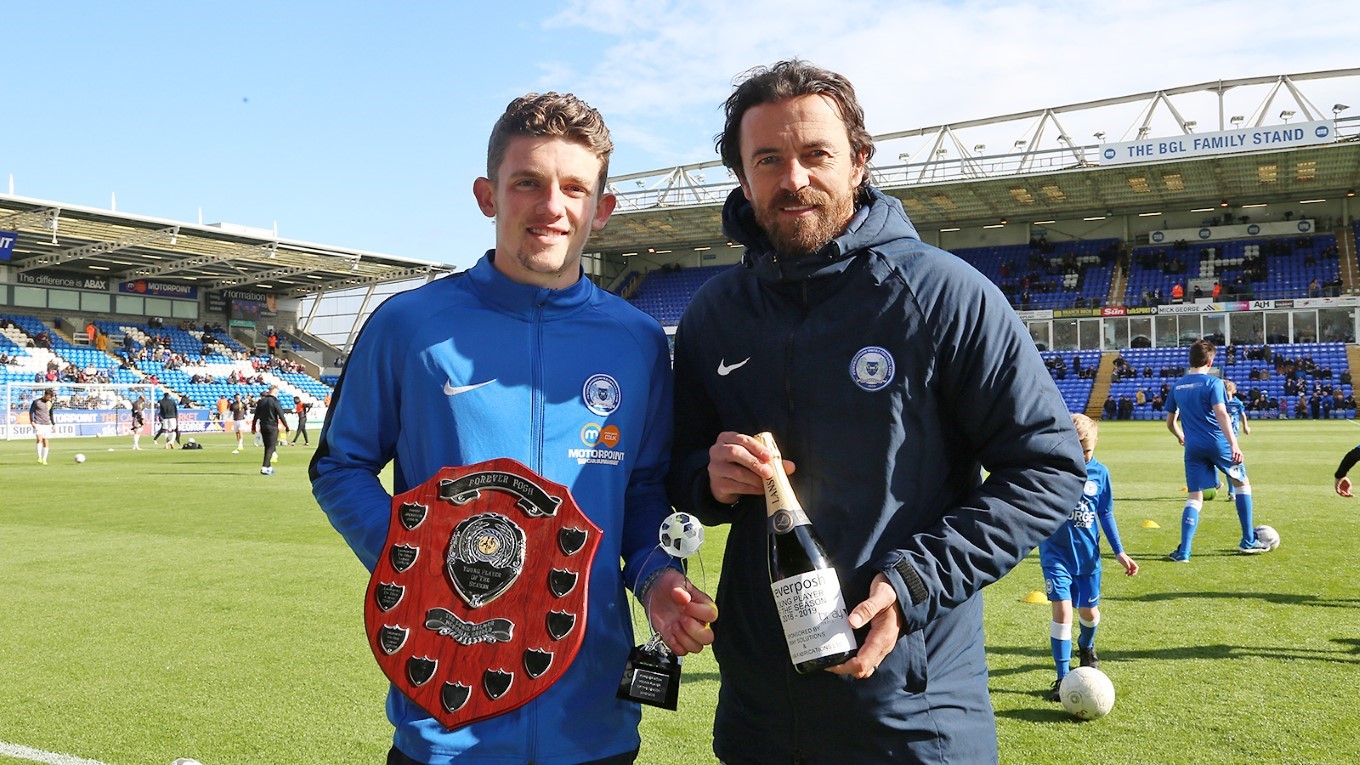 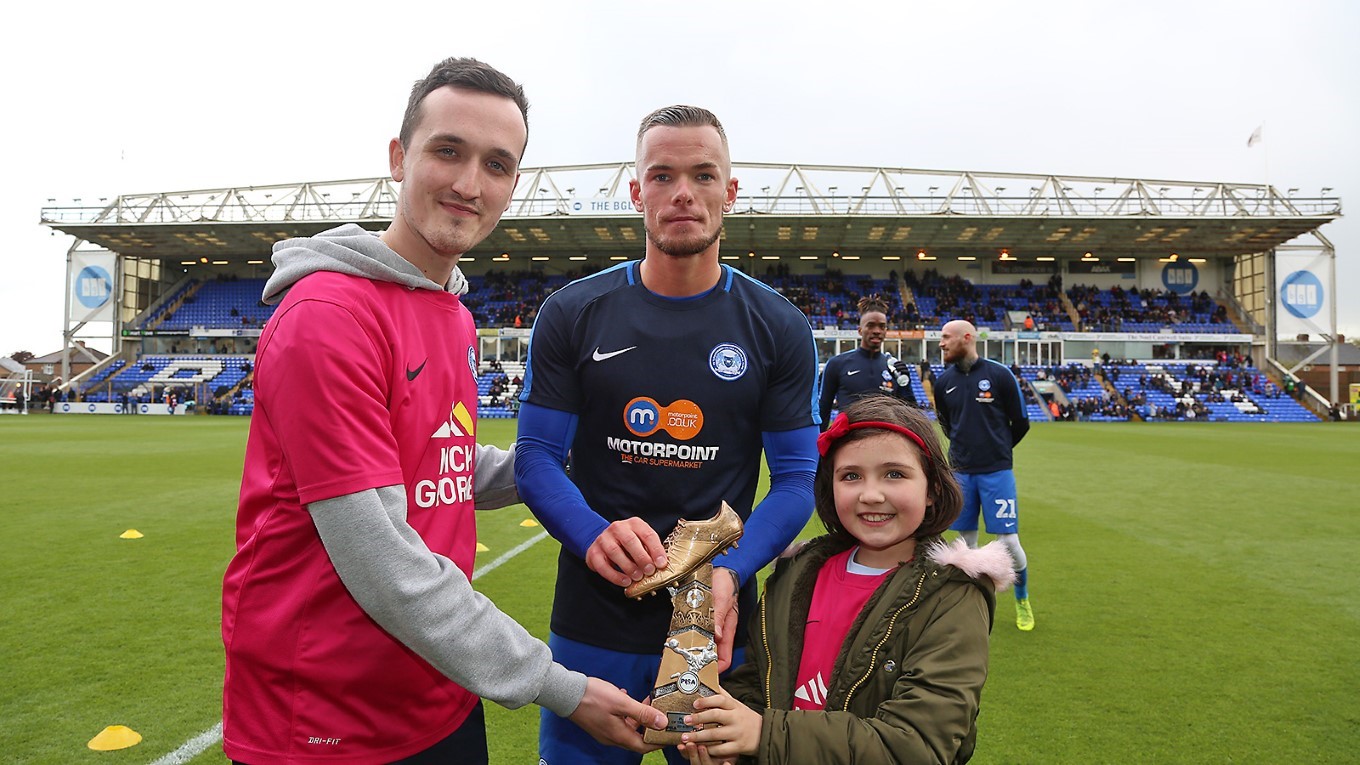 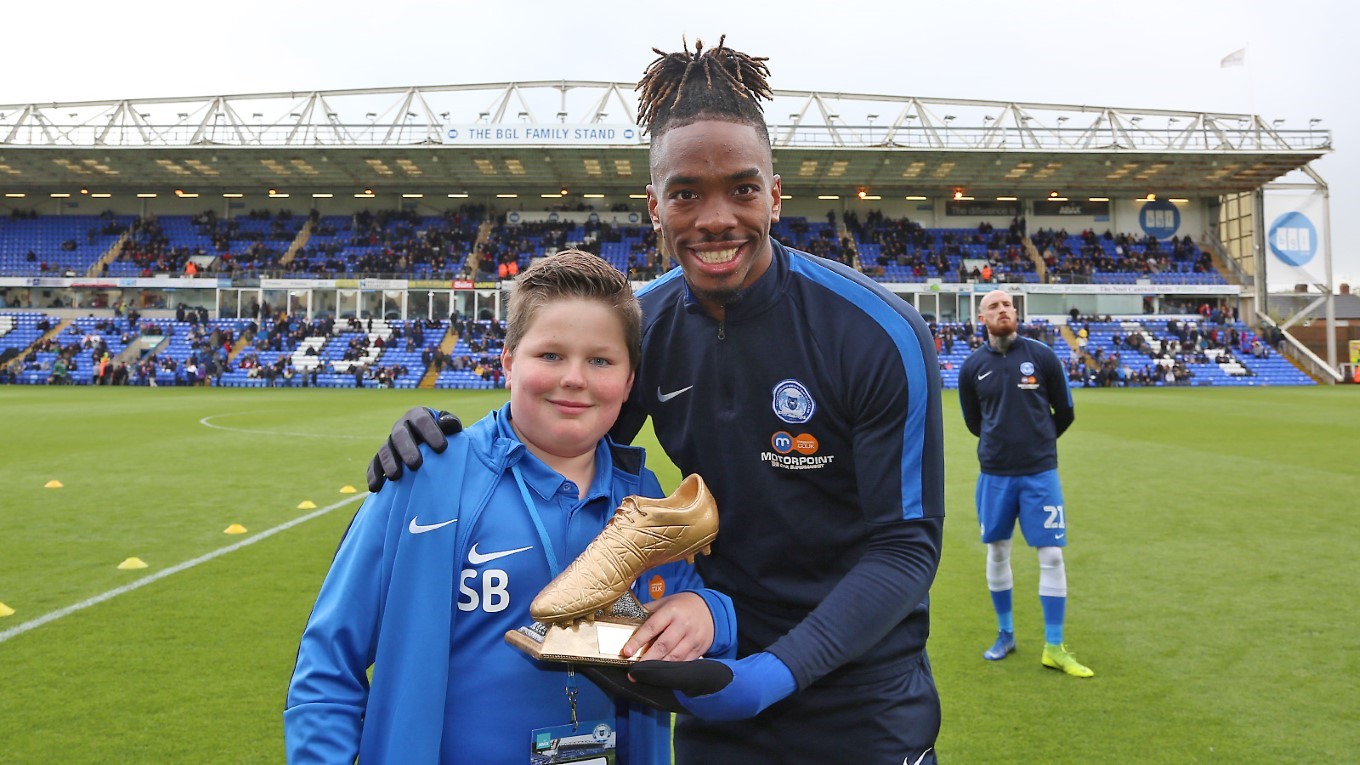 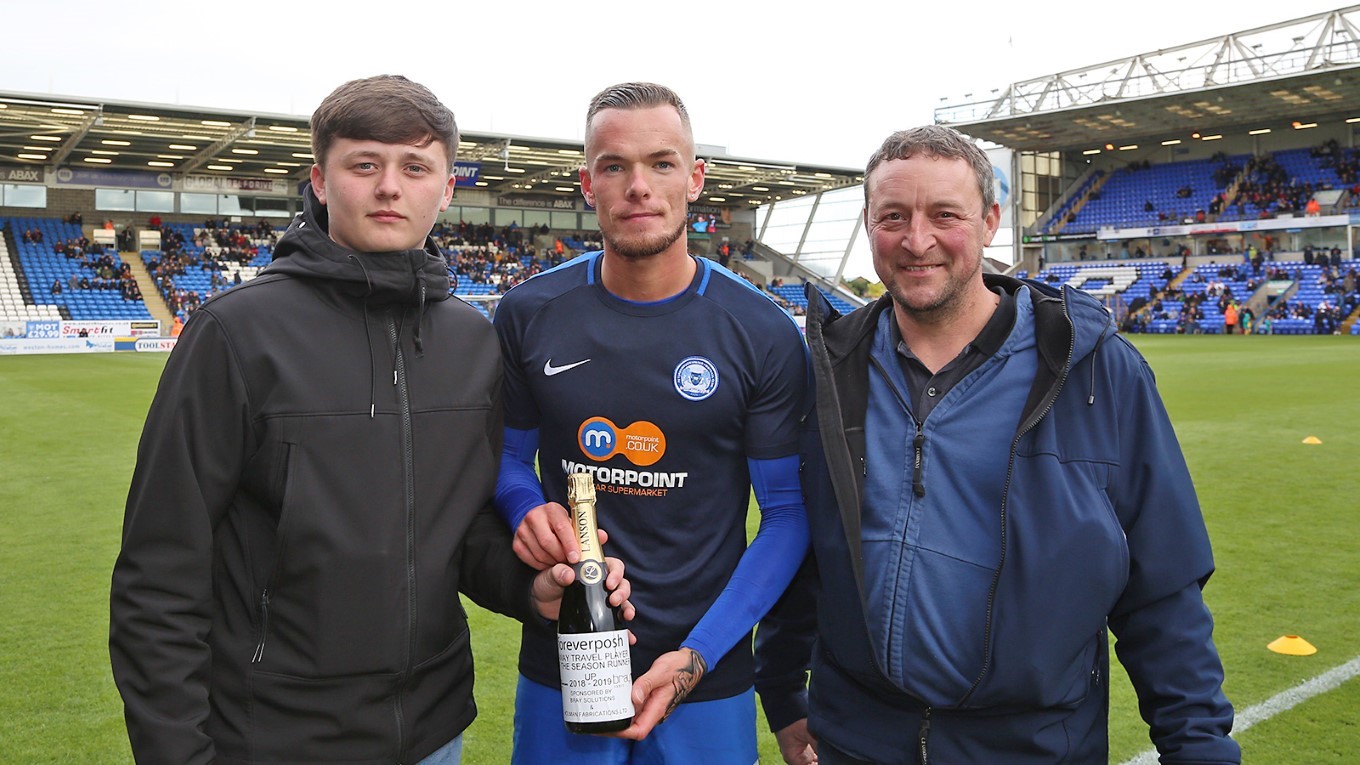 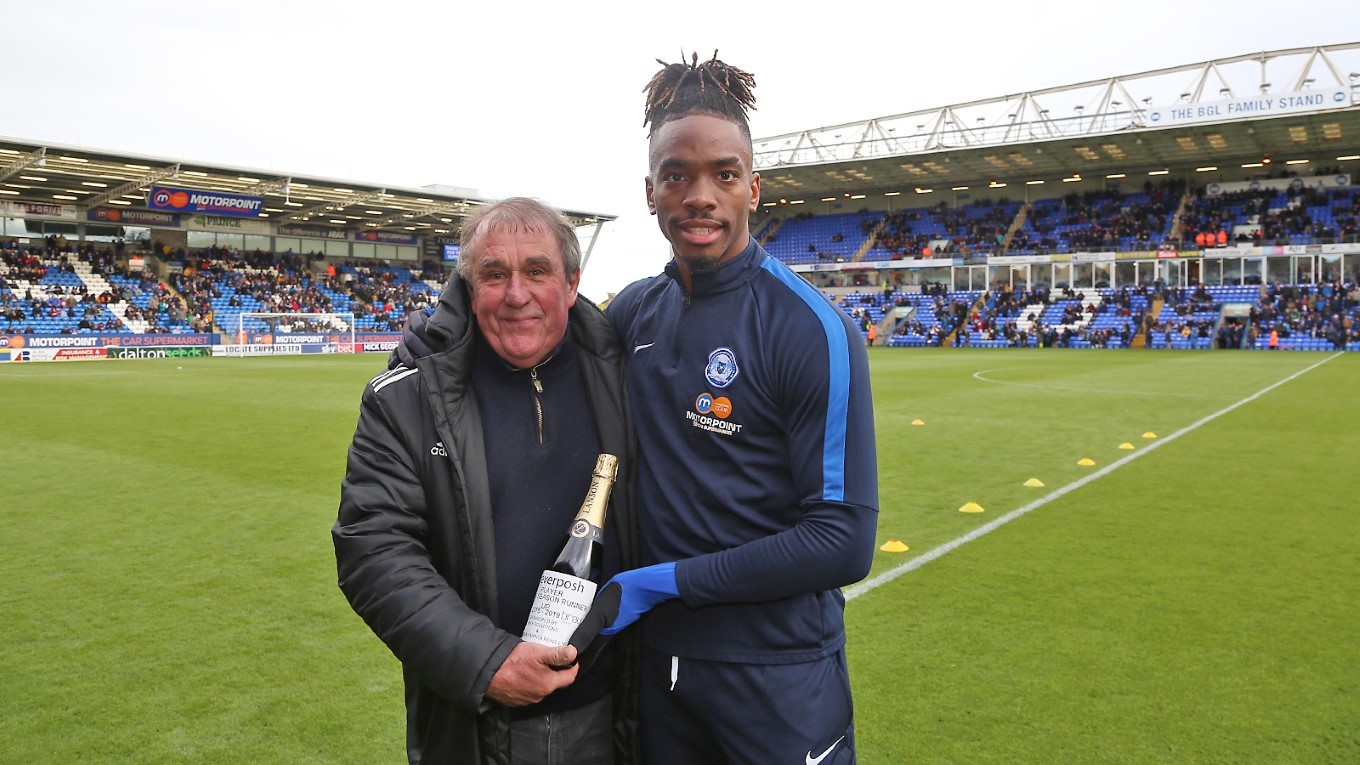 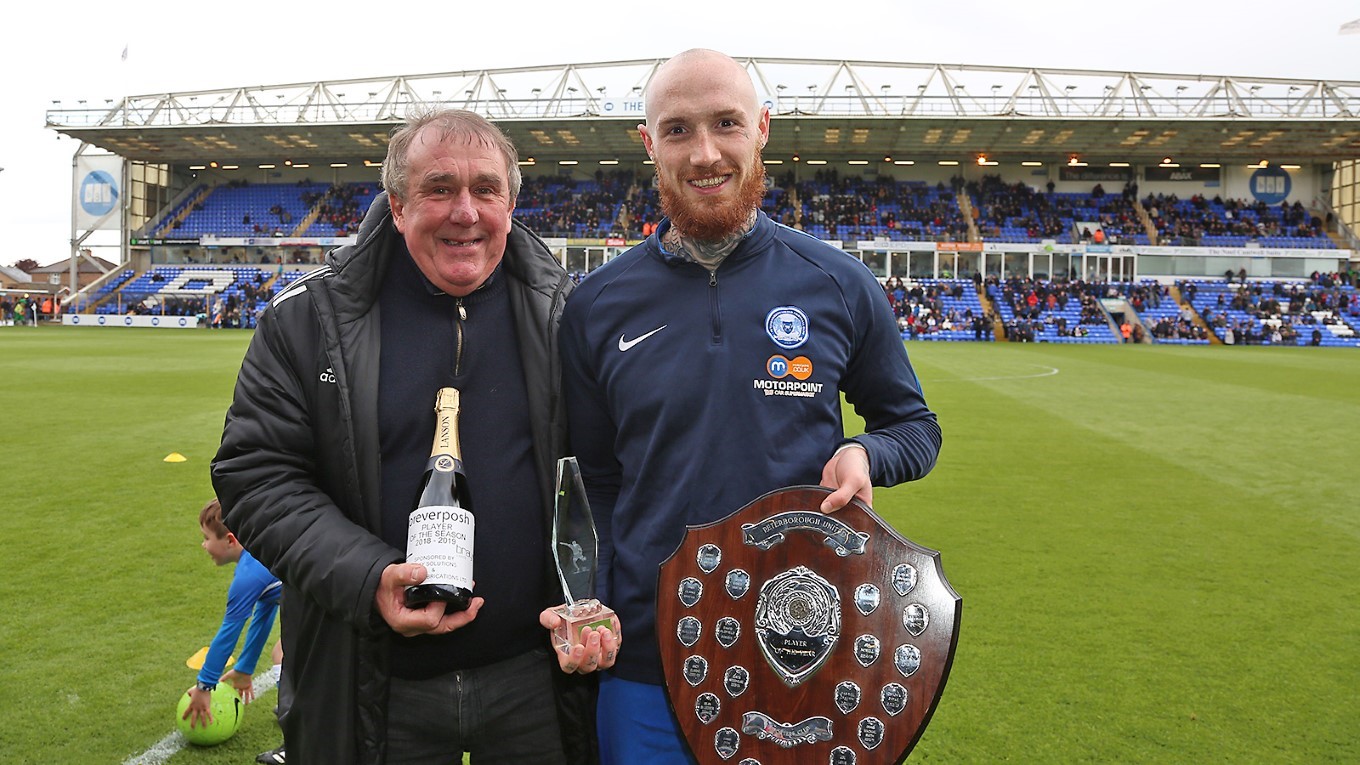 Posh star picks up two awards after another eye-catching campaign.

It is the second time that Maddison has won the illustrious Player of the Season award, picking up a trophy, a bottle of champagne with his name being added to the shield which contains recent winners such as Jack Marriott, Britt Assombalonga and Craig Mackail-Smith.

Maddison also won the foreverposh Player of the Month bottle of champagne for his performances during April. Maddison pipped Joe Ward to the Away Travel award with Ivan Toney the runner-up in the Player of the Season category. Ward was the outright winner of the PISA Player of the Season while Toney picked up the Goal of the Season gong after fans on social media voted his stunning strike against Bradford City as their favourite ahead of his strike at Gillingham and goals from Mark O’Hara and Siriki Dembele.

Teenager Kyle Barker, who was handed a professional contract earlier this year, scooped the foreverposh Young Player of the Year with under 18s assistant Simon Davies making that presentation. Defender Rhys Bennett won the Posh Foundation Player in the Community award.