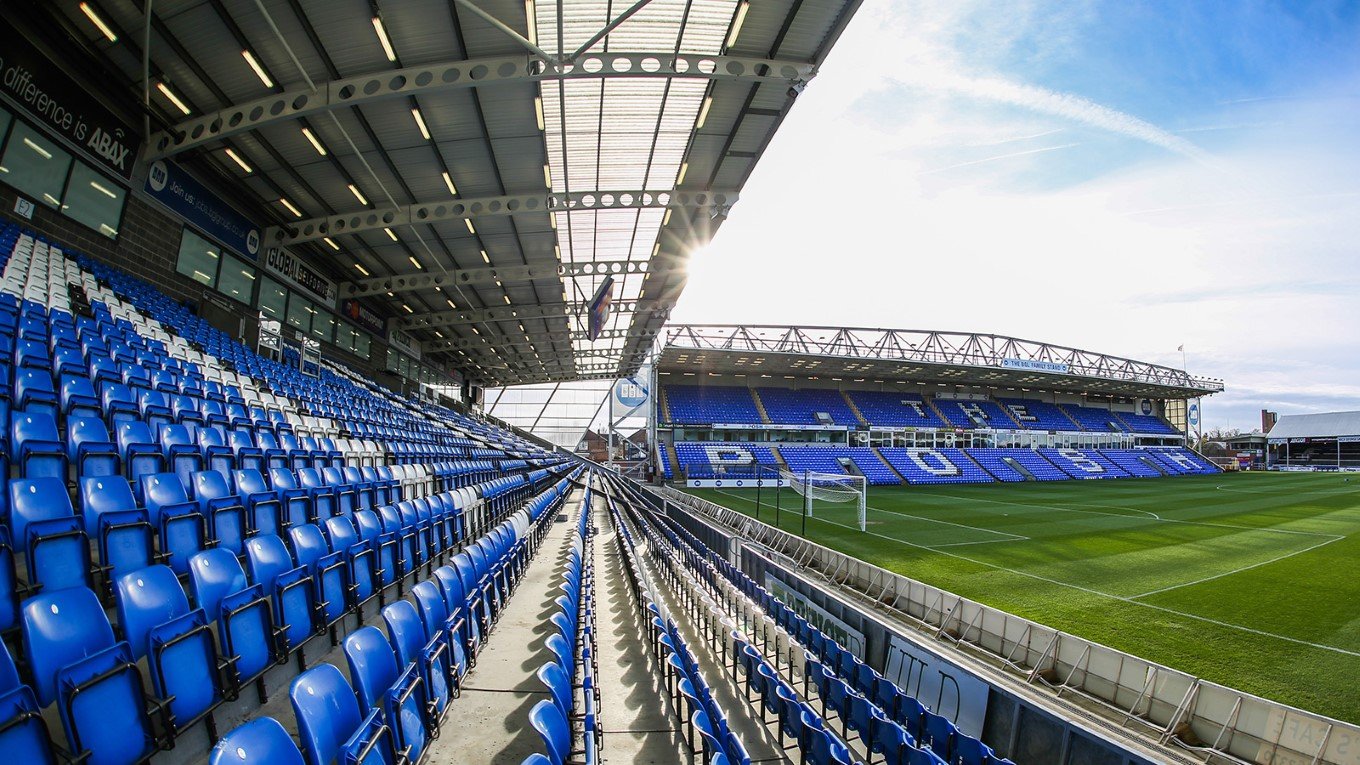 Key Timings For Final Day At The ABAX Stadium

Posh entertain Burton Albion on Saturday and supporters are reminded that the game kicks-off at 5.30pm.

Peterborough United conclude the regular Sky Bet League One campaign on Saturday evening with Burton Albion visiting the ABAX Stadium and supporters are reminded that the game kicks-off at 5.30pm. This is due to television coverage of the final day in the division with the Sky cameras at Roots Hall for Southend’s clash with Sunderland.

The Fan Zone will open at 3.30pm with the Speed Kick machine, FootPool and FootDart board in operation for supporters to get involved with (weather dependant). The mobile bar will also be open.

The #PoshPlaylist will also begin at 4pm so if you in and around the stadium, you might get to hear your favourite track on the tannoy system. The turnstiles open at 4pm with team news released at 4.30pm across the club’s social media platforms.

Just ahead of kick-off representatives from ABAX and Weston Homes will be pitch-side to officially hand over the metaphoric baton of the naming rights. We also welcome the Ladies team and Deaf Football Team who will be introduced to the crowd ahead of kick-off.

Kick-off will then take place at 5.30pm. Supporters are reminded to stay off the pitch, whatever the result or circumstance at the final whistle. The players, whatever the result, will show their appreciation for the fantastic support this season shortly after the full-time whistle.