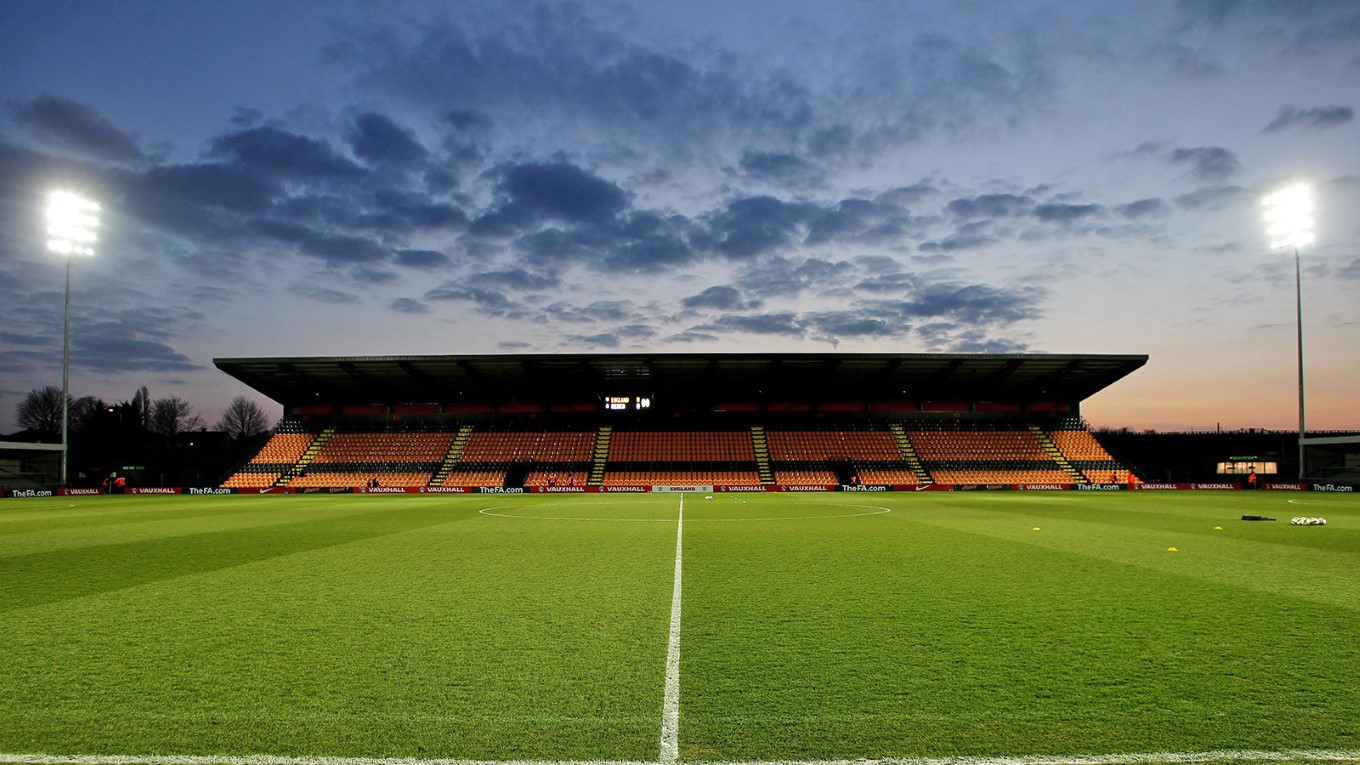 Friendly At The Hive Confirmed

Darren Ferguson’s men will face Barnet as part of preparations for the new Sky Bet League One campaign.

Peterborough United can confirm a pre-season friendly fixture at the Hive against Barnet on Saturday 20th July (3pm).

Barnet, who include Shaquille Coulthirst and Ricardo Almeida Santos in their squad, finished 13th in the National League last season.

Admission details will be announced in due course.