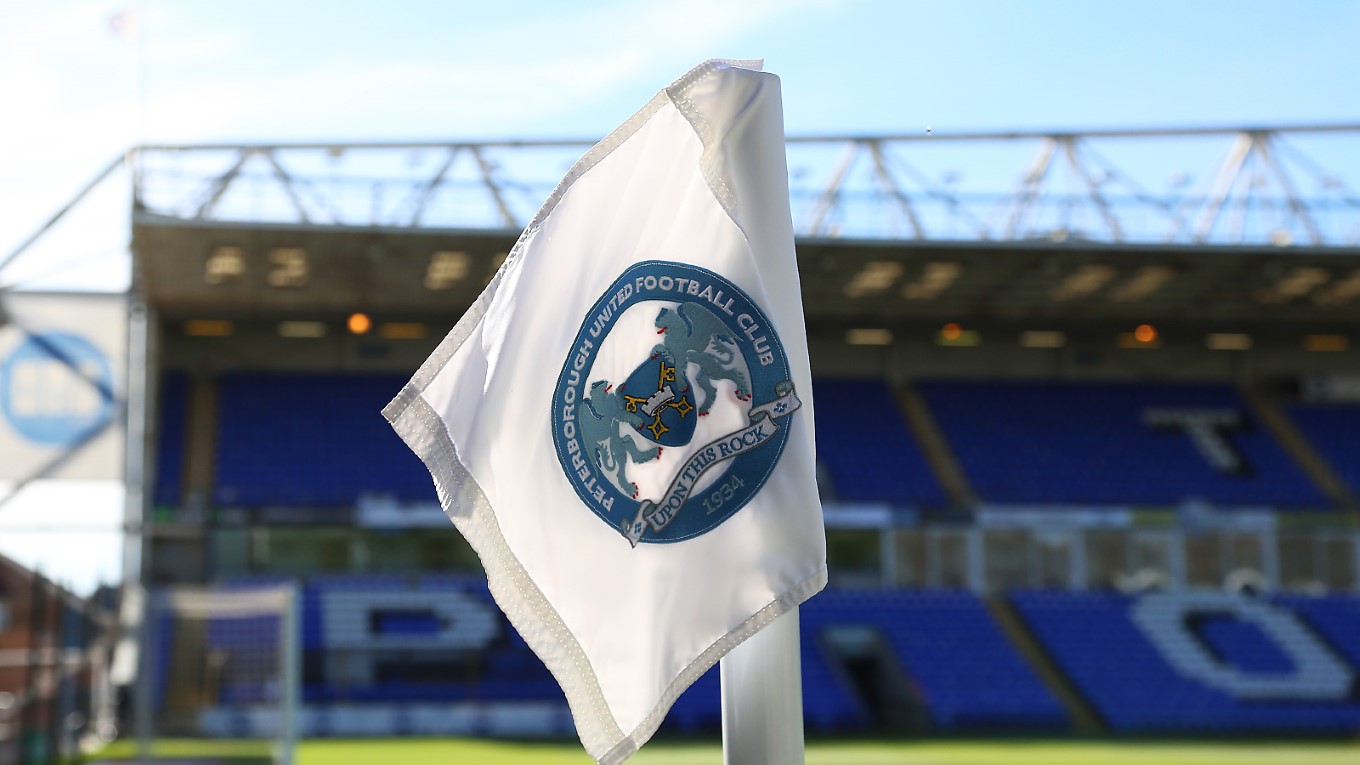 Posh boss has confirmed to the club website that five players have been made available for transfer with four out of contract players departing.

Peterborough United manager Darren Ferguson has confirmed that five players have been placed on the transfer list, four players have been released and the six loan players have returned to their parent clubs following the conclusion of the 2018-2019 campaign.

Manager Darren Ferguson spoke with all of the players at the Mick George Training Academy on Tuesday. He said: “I have been in the building long enough to see the squad and know what I want moving forward. Some players need to go out and play regular first team football. We have started recruiting for next season with three players signed already and maybe five or six more to come.

“The players have got around seven weeks off before they return to pre-season training and I have told them that the first couple of weeks needs to be complete rest. We have got our fixtures lined up for pre-season and will be heading to La Manga for five days, which will be important for the players in terms of bonding and with the owners there too, will be a good opportunity to catch up for me and my staff too.

“I am looking forward to the summer. We have got some work to do but myself, my staff and the chairman have been working hard already. We know the areas we want to recruit and the character of the player is really important.”