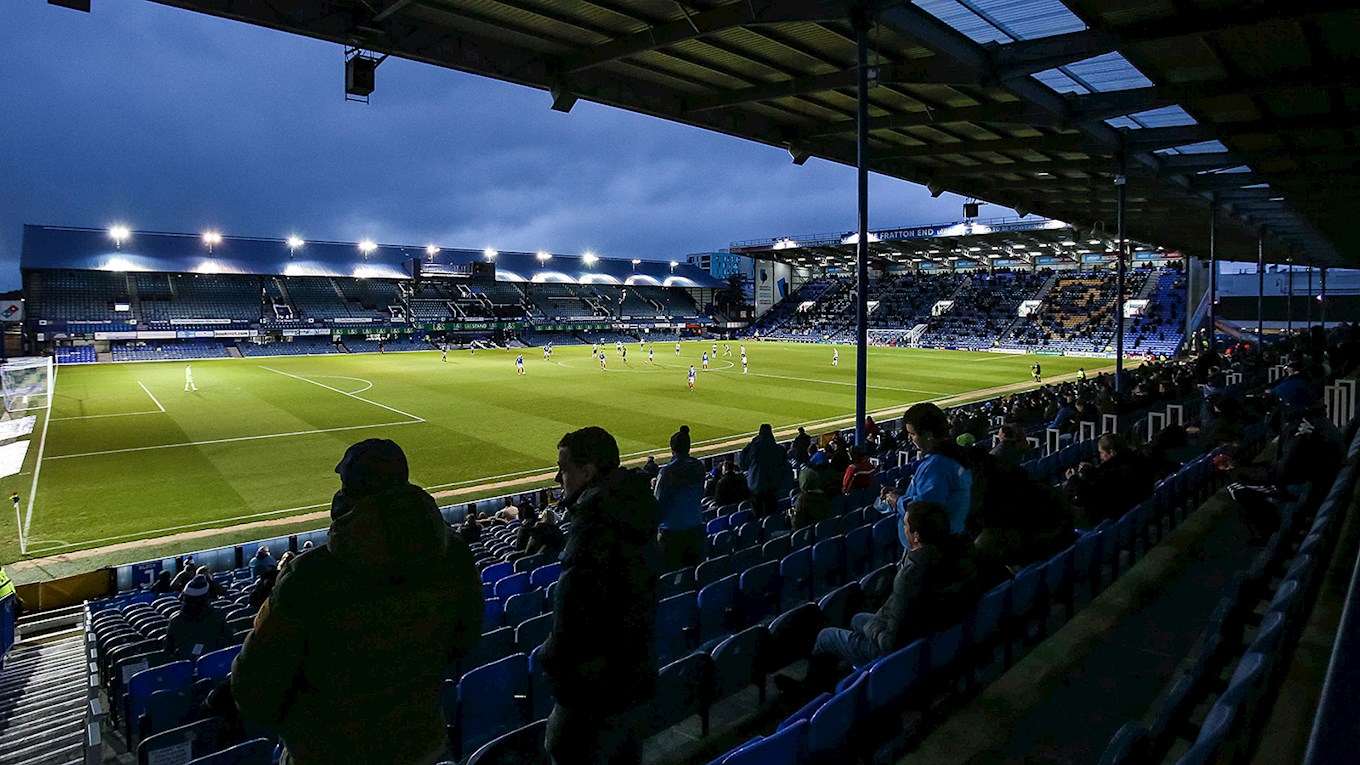 Peterborough United will travel to Fratton Park in Sky Bet League One at the end of April following the re-arrangement of the fixture.

The game was initially due to take place at the end of this month but due to Pompey’s involvement in the Checkatrade Trophy it has been moved.