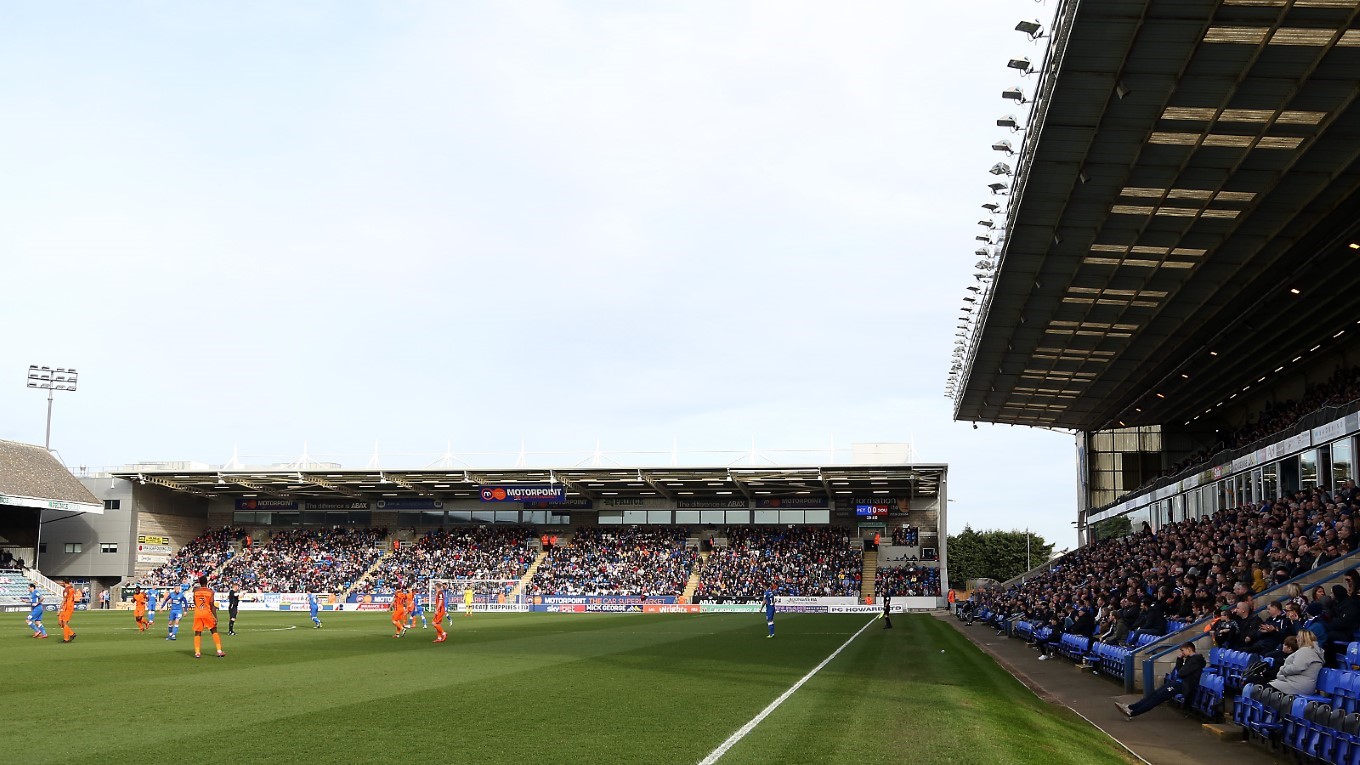 Junior Alliance Day set to be a success with youngsters from across the region set to attend clash with Gillingham.

Peterborough United welcome Gillingham on Saturday 6th April to the ABAX Stadium and the Sky Bet League One fixture has been designated as the football club’s first annual Peterborough Junior Alliance League Day with youngsters from across the city and beyond invited to attend.

The club have been working closely with the Junior Alliance League to get the message out there to over 5,000 players about the invitation and have been pleased with the response with just under 1,000 youngsters already signed up to attend.

Marketing Executive Jake Baxter said: “We have been really pleased with the response so far with teams from as far afield as Boston, Bourne and Holbeach represented. The Junior Alliance is a thriving league with over 5,000 players registered, so it is important that we work closely with them and by offering them tickets we hope to convert them into Posh fans of the future.

“It is great to see so many teams already committing to attend and there is still time for the clubs to get involved. We have a number of activities planned on the day and look forward to seeing everybody on the day.”

To secure your tickets simply click the link below and fill in the form and a member of the Peterborough United ticket office will be in touch to confirm your booking soon.

If you have any further question’s please contact jake.baxter@theposh.com

A full list of the teams already signed up is below;