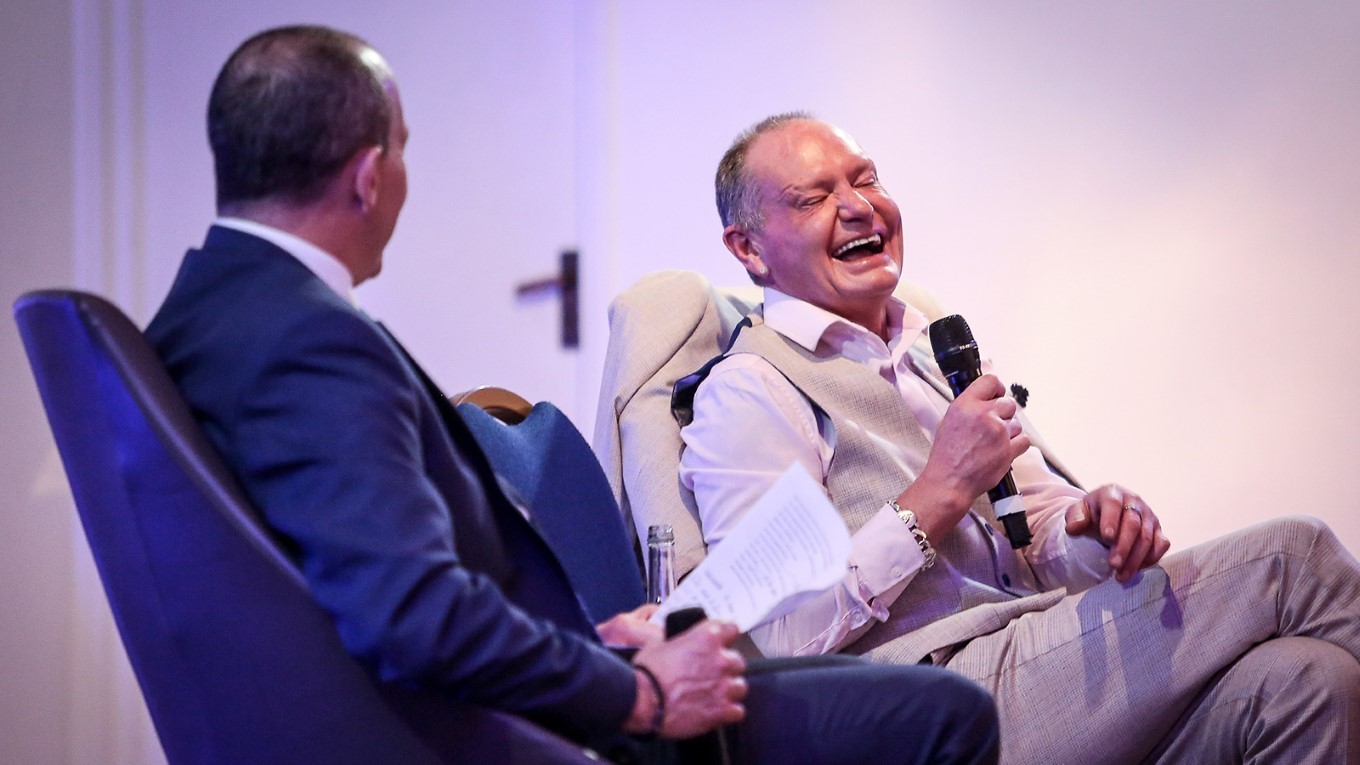 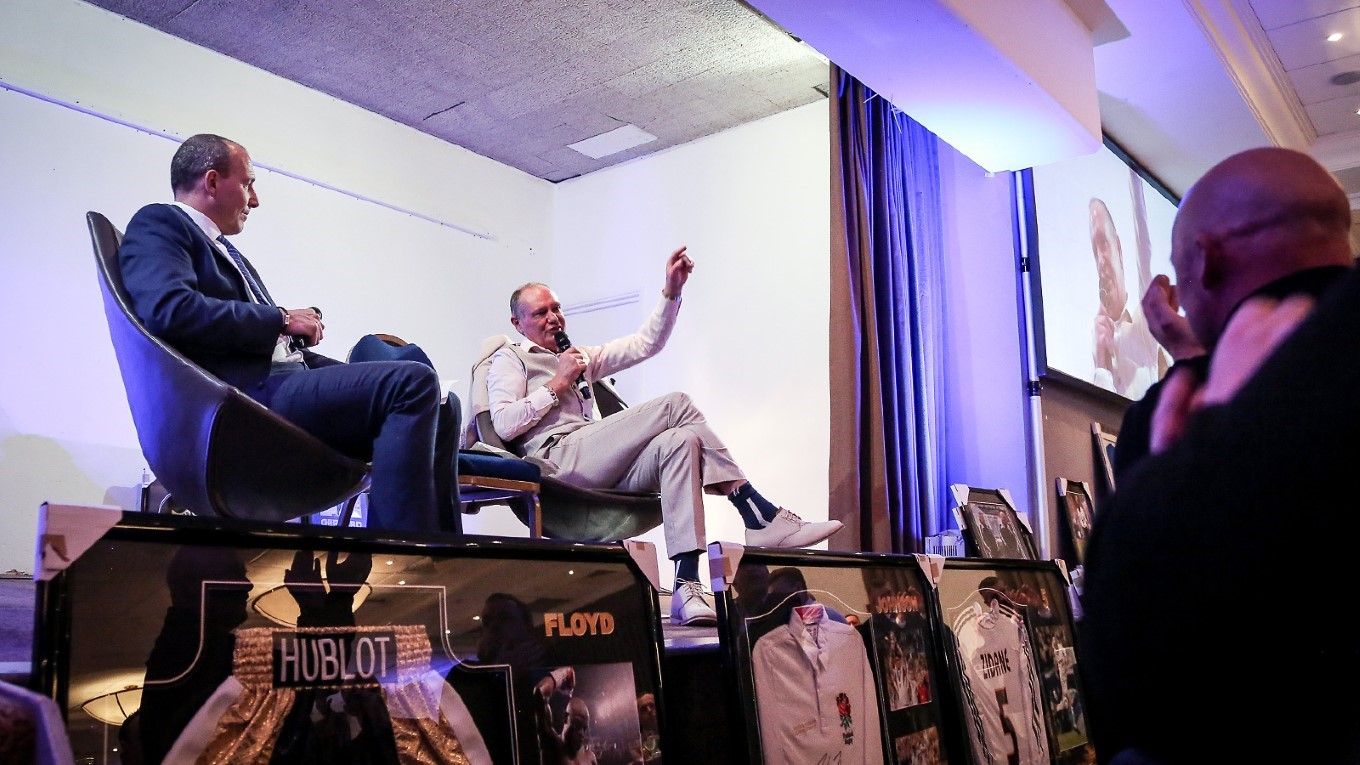 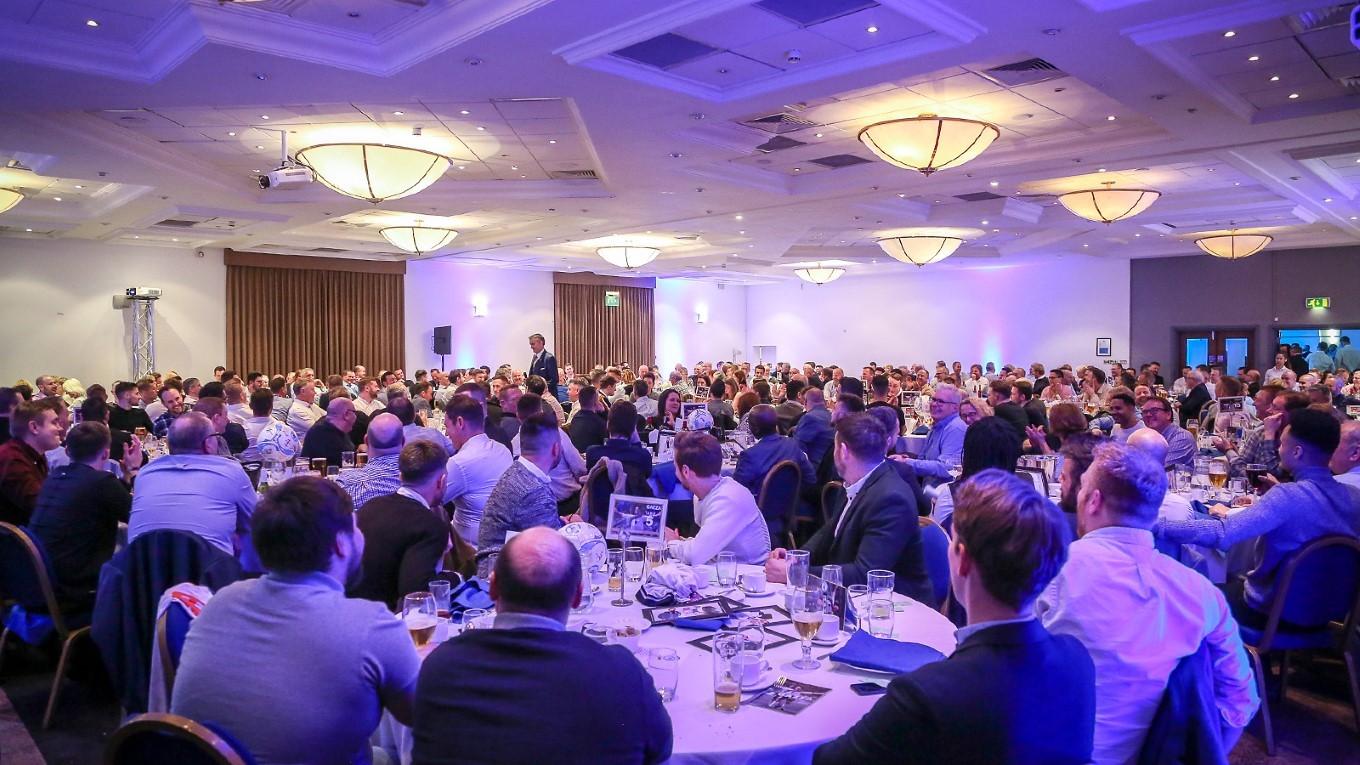 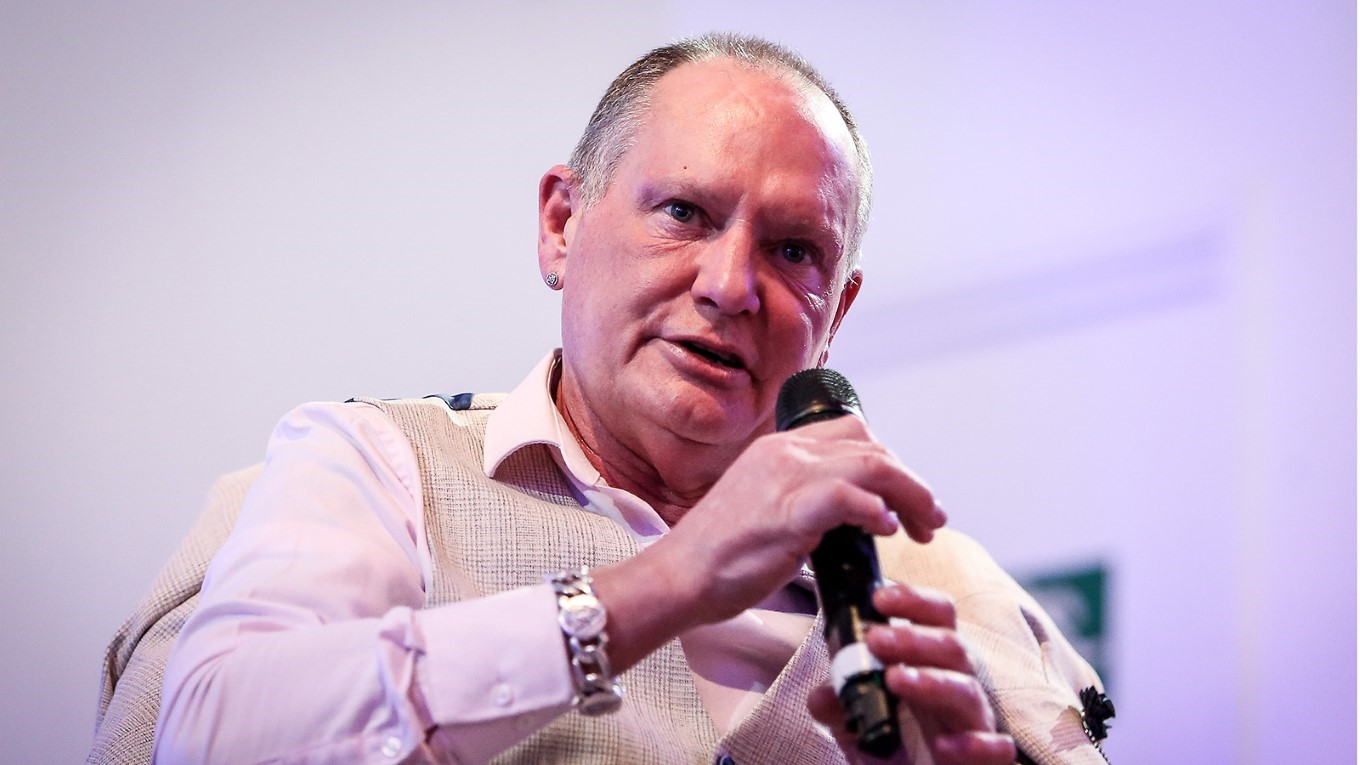 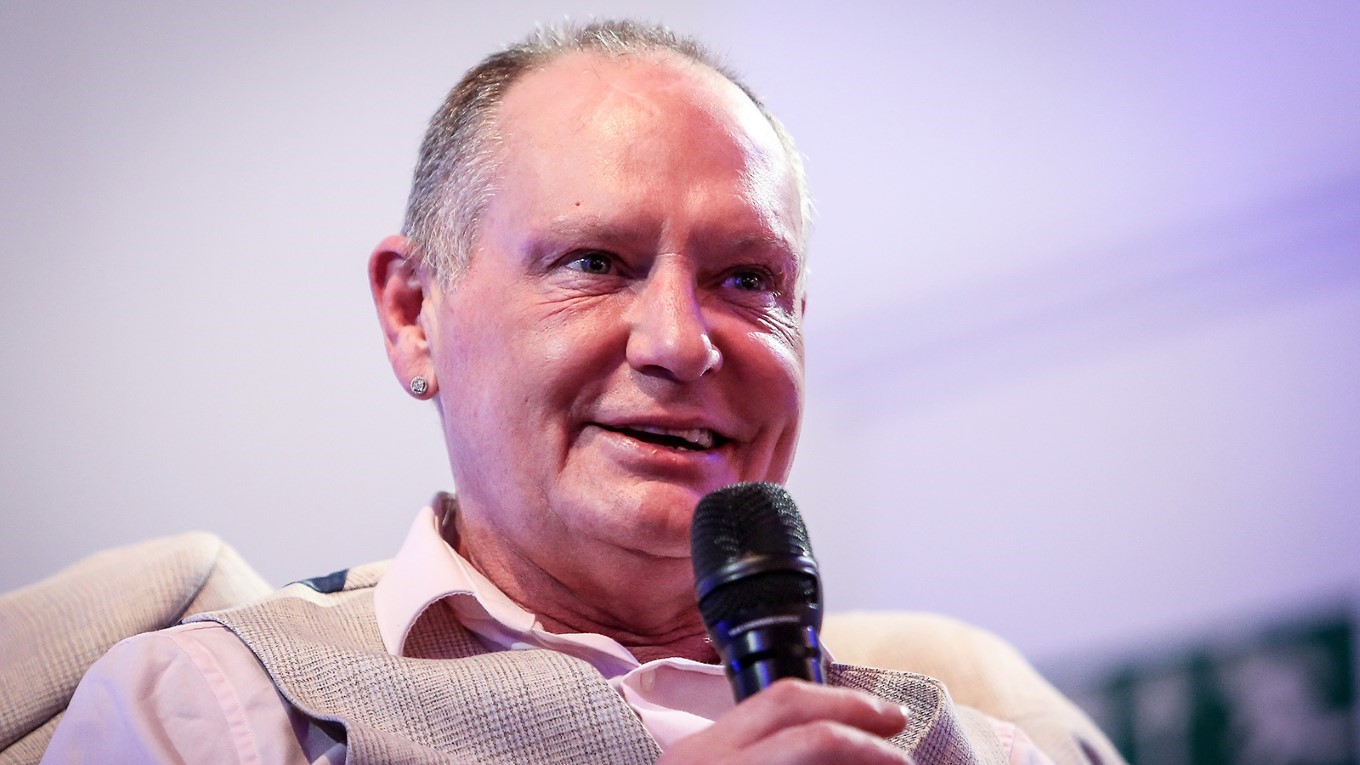 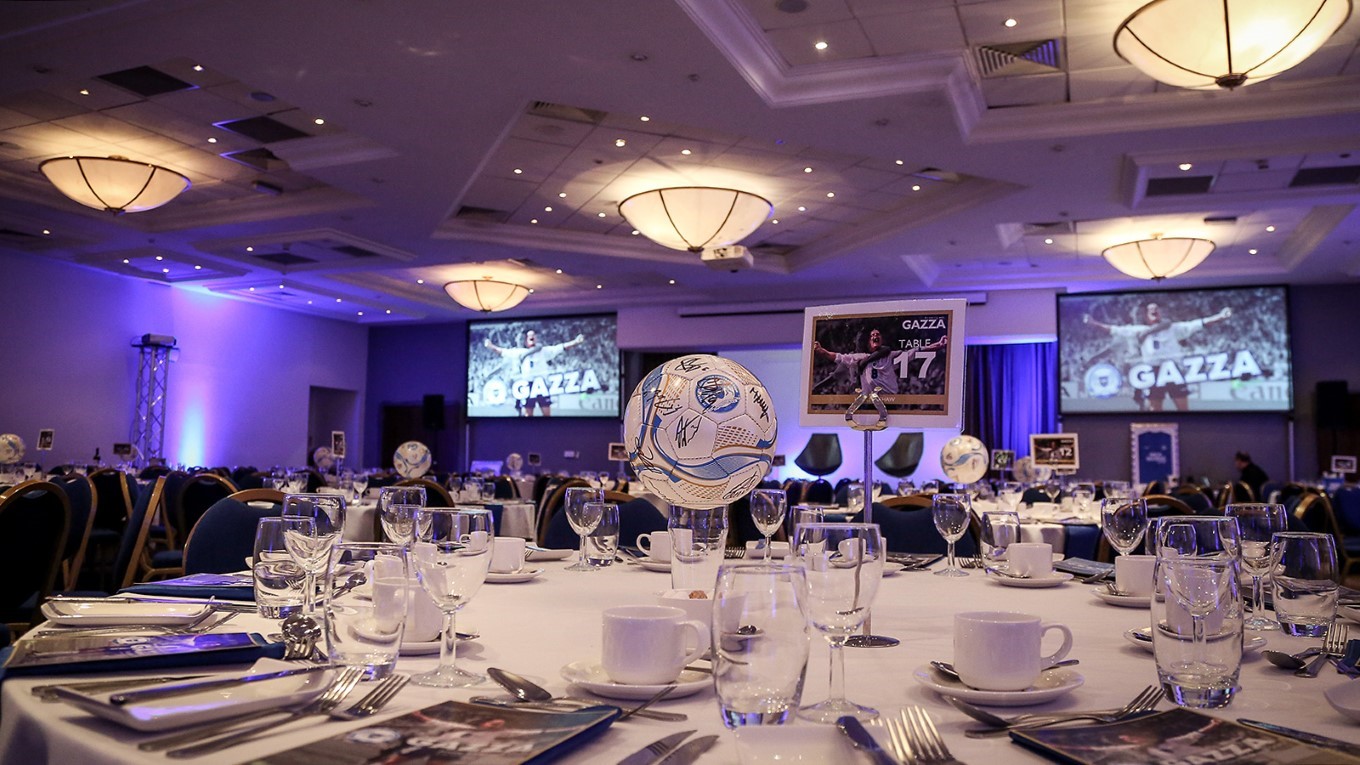 Gazza, who had a glittering playing career at the likes of Newcastle, Tottenham, Lazio and Rangers, told stories from his childhood as well as giving an insight into some of the practical jokes that went on behind the scenes including tales from the 1990 World Cup campaign.

The former England international, who was labelled one of the greatest footballers of his generation, spent time posing for pictures with guests during a meet and greet session. The night also included an auction of impressive sought-after sporting memorabilia and a three-course meal with popular comedian Pete Emmett having guests in fits of laughter.

Commercial Manager Alex Harris said; “We’d like to thank everyone who attended our latest sportsman’s dinner with Gazza. We had a fantastic evening with a sporting legend in front of our record crowd and it truly was a great night.”