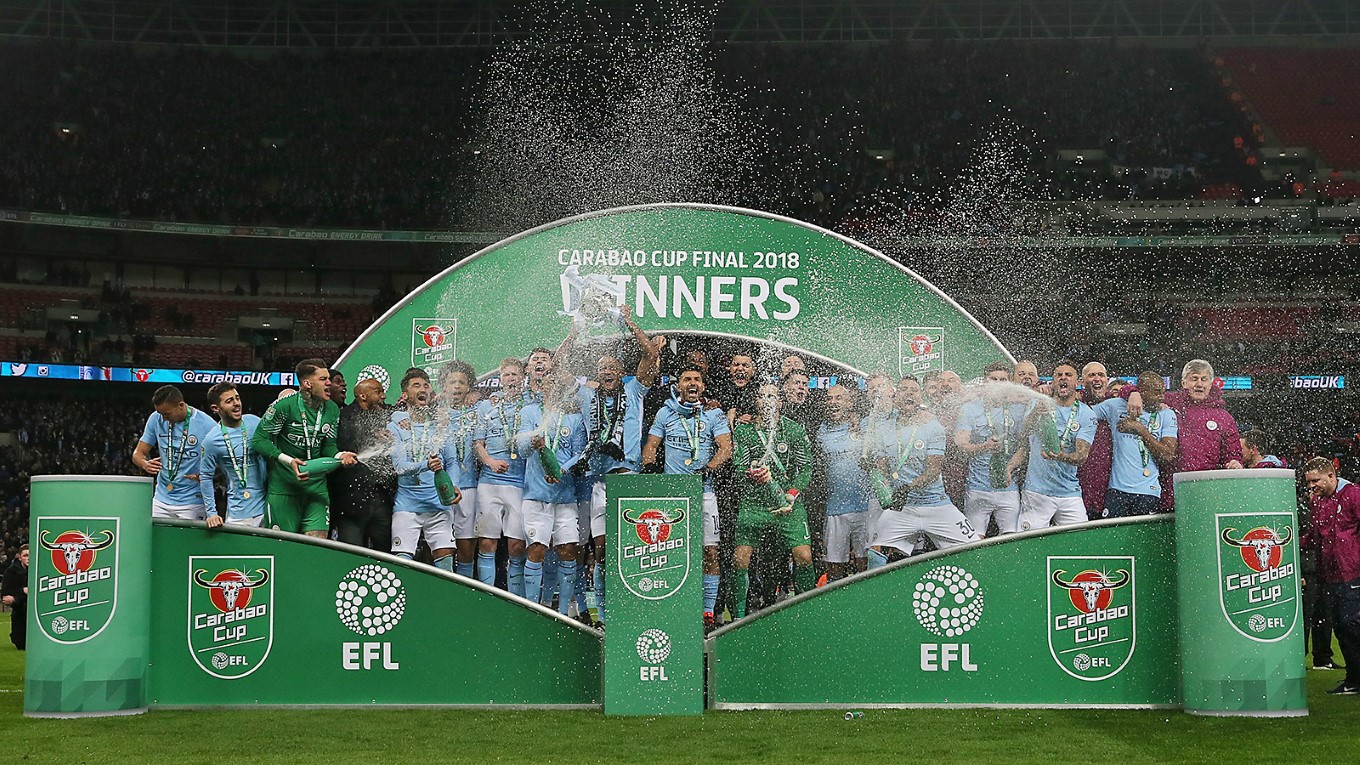 Peterborough United will face Oxford United twice in the space of four days after being paired together in the first round of the Carabao Cup following the draw on Thursday evening live across a number of social media platforms.

Darren Ferguson’s men already have a trip to the Kassam Stadium in the schedule on Saturday 10th August in Sky Bet League One action but will now return four days later in this cup competition. Ticket details will be announced in due course.