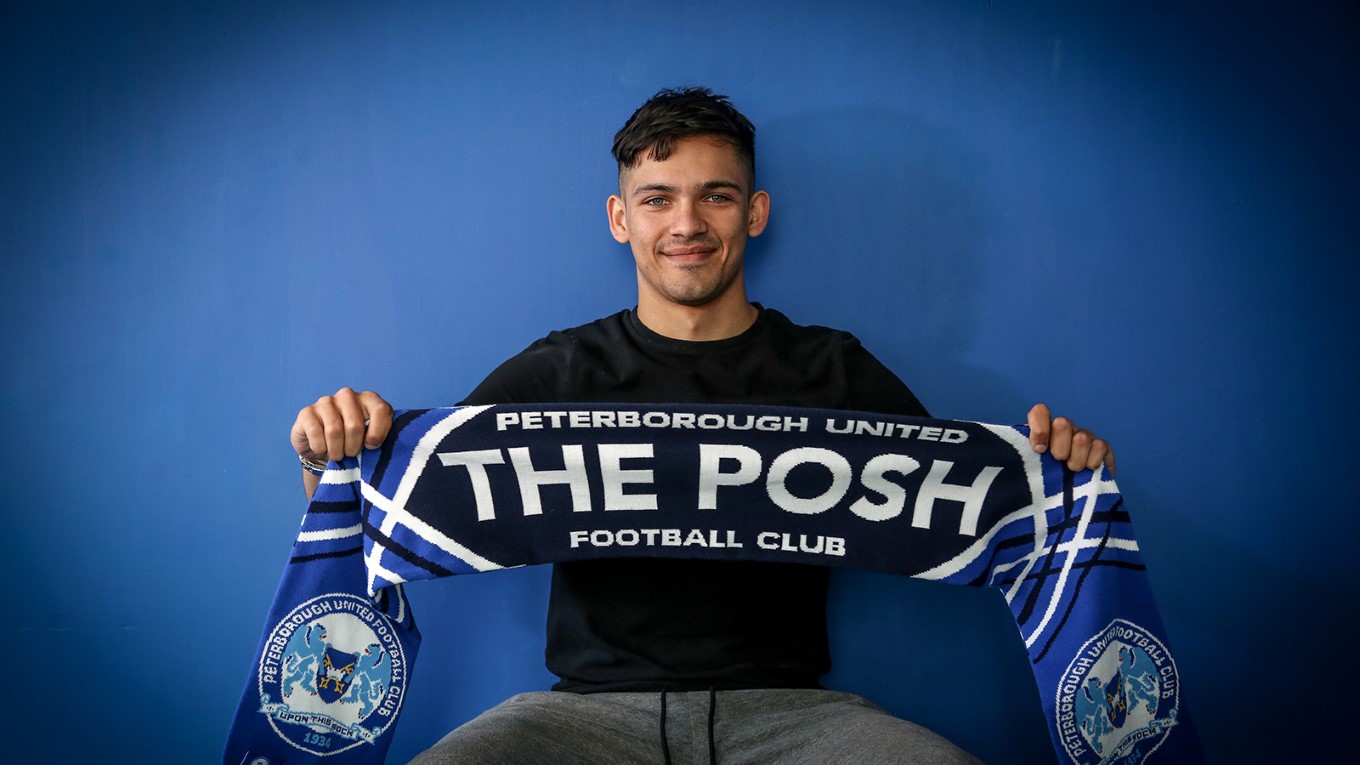 Niall Mason has penned a two-year deal at the Weston Homes Stadium.

Peterborough United have completed the signing of 22-year-old Niall Mason on a two-year contract with the former Doncaster Rovers full-back completing the formalities at the Mick George Training Academy.

Mason helped Doncaster to promotion in Sky Bet League Two after being handed his debut by Darren Ferguson and was a regular in the first half of last term before departing the Keapmoat Stadium following a well-documented off the pitch incident.

Ferguson is well aware that the move may appear controversial but is a big believer in second chances and is convinced he has the attributes to be an asset on the pitch. “This could be viewed as a controversial signing given what happened to him earlier this year. Obviously the boy has made a massive mistake but I do believe he deserves another chance. He has admitted he has made a mistake. He had poor advice from his legal team, which is something he is aware of, but clearly as a club, we feel we can move on from it.

“There were several other clubs in for his services. We have done well to get the deal over the line. He is a very versatile player, he was excellent for me at Doncaster and there is no question, that he has the right character. He can play in a number of different positions, technically good with both feet and he was Mr Consistent at Doncaster.

“Working with him in the time he did, I am fully aware that what happened involving him is not part of his personality. Niall is not the person that people may view him as from the outside based on that once incident. It is important we have a bit of versatility from within the squad, he can play right-back, left-back or as a centre back as part of a three, he can play in midfield and he understands exactly how I want to play. I am looking forward to working with him again.”

Mason, who used the first part of his video interview with the football club, to put his viewpoint on the last few months, said: “I made a big mistake in my life and the reason for the plea at court was off the back of advice from my legal team, which they really got wrong. I am upset about what happened but it is now about trying to move on and looking to the future. I have joined a really good club and I can’t wait to get started.

“I know the manager well, he gave me my debut at Doncaster and I know what he is all about and what he will expect from me. I will do all I can to help the team in whatever position the gaffer plays me in. It is down to me to train well and show everyone what I can do.”

Mason follows in the footsteps of goalkeeper Christy Pym, defenders Mark Beevers, Dan Butler, Fraser Blake-Tracy, Serhat Tasdemir and Mo Eisa in signing up for the 2019-2020 campaign, now it is YOUR turn. Season tickets are available at www.theposhtickets.com, via the Ticketmaster hotline 0844 847 1934 (calls cost 7ppm plus your network access fee) and in person at the ABAX Stadium Box Office.