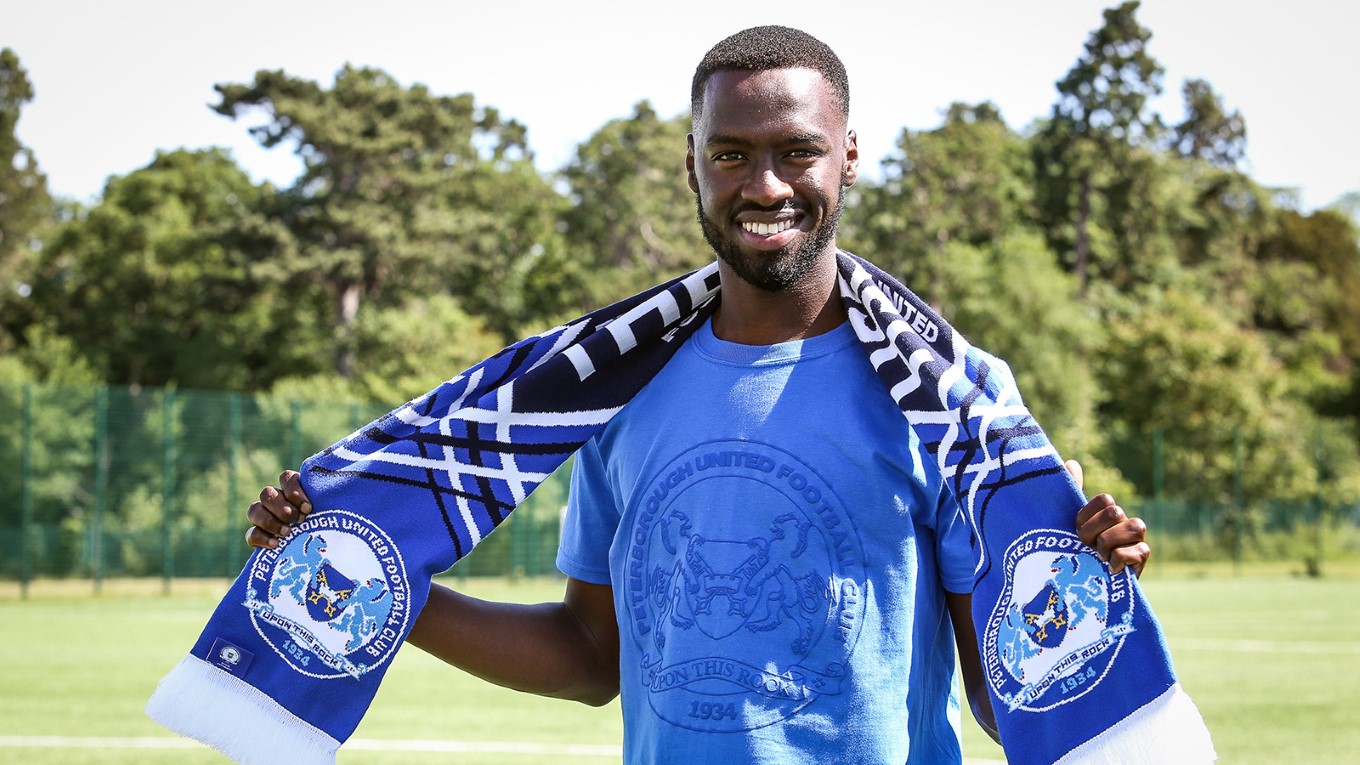 The latest Posh signing explains why he chose Darren Ferguson’s men over a host of other clubs.

The Beatles track ‘All You Need is Love’ was released in 1967 but it is just as relevant in 2019 as it was all those years ago. For new signing Mo Eisa, it was love that helped persuade him to swap the Championship with Bristol City for a League One promotion push with Peterborough United.

The 24-year-old was in high demand. A number of clubs from the Championship plus a host of League One clubs were vying for his signature, but it was the determination and ‘love’ from chairman Darragh MacAnthony and manager Darren Ferguson that was one of the key factors in the record-breaking deal.

“Peterborough wanted me the most. They showed the most interest. They were the most serious about me and when I met the chairman and the gaffer, they showed nothing but love for me and I need that and I appreciated that.

“I know that Peterborough showed interest when I was at Cheltenham so I know how serious they were in making it happen. I am really happy to be here and I cannot wait to get started. I may not have got the game time that I wanted at Bristol City, but I learned a lot from my time there, playing with good players at a higher level.

“I know that Peterborough have a habit of producing good players, particularly strikers with Dwight Gayle and Jack Marriott two good examples of that. I want to score goals here, but I am not selfish, the main objective is to get to the Championship and hopefully I can play a part in that.

“I do score different types of goals and I like to think I can bring some pace because I like getting in behind. I want to enjoy my football and you can do that if you are playing regularly. I am pleased that everything is sorted now and I can look forward to pre-season,” Eisa said.

Season tickets are on sale for the 2019-2020 campaign now at the Weston Homes Stadium Box Office, via the Ticketmaster hotline 0844 847 1934 (calls cost 7ppm plus your network access fee) and online here.