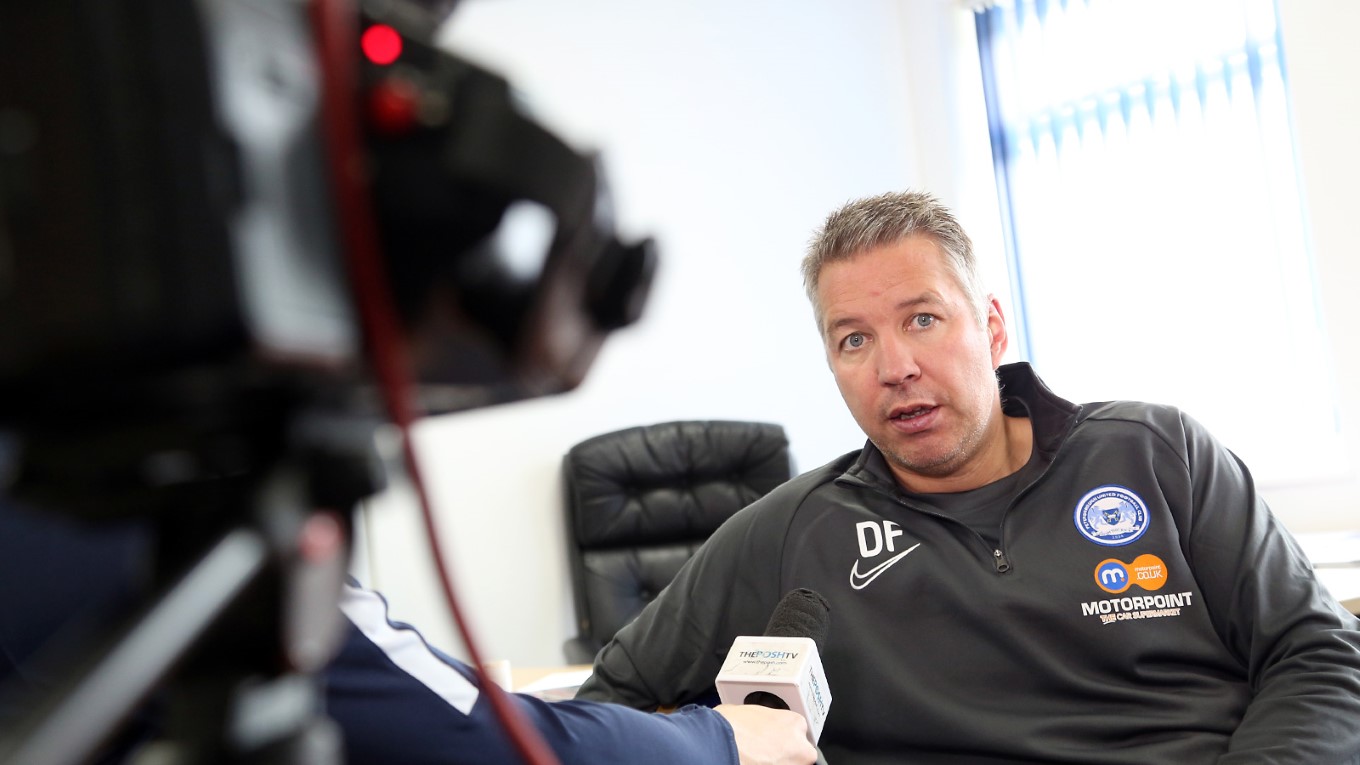 Darren Ferguson is happy for the supporters after the fixture computer handed Posh a home game on the opening day of the season.

Peterborough United manager Darren Ferguson admitted he was ‘happy for the supporters’ after the fixture computer gave Posh a home game on the opening day of the new Sky Bet League One campaign.

Posh will entertain Fleetwood Town at the Weston Homes Stadium on Saturday 3rd August (3pm) and Boxing Day and the final game of the campaign will also be front of our own supporters with Doncaster Rovers and Tranmere Rovers the opponents respectively.

“I think when the fixtures come out it does get everyone excited and I am really pleased for the supporters because everyone wants to be at home on the opening day of the campaign. The saying goes that it doesn’t matter who you play or when you play, but we would be lying if we didn’t look for certain dates in the calendar.

“Christmas and New Year is great geographically for us with Doncaster at home on Boxing Day and then Lincoln away on New Year’s Day is a good fixture and you look at the fixtures over the Easter period and you have to be happy with that with MK Dons and Sunderland over the weekend.

“People can start planning the next 10 months or so and that is important. It is exciting and we are looking forward to it, but we know we have some work to do before we get to that stage,” Darren Ferguson said.

Season tickets are on sale for the new campaign and can be purchased here.

Flexi-tickets are also on sale and you can purchase them here.