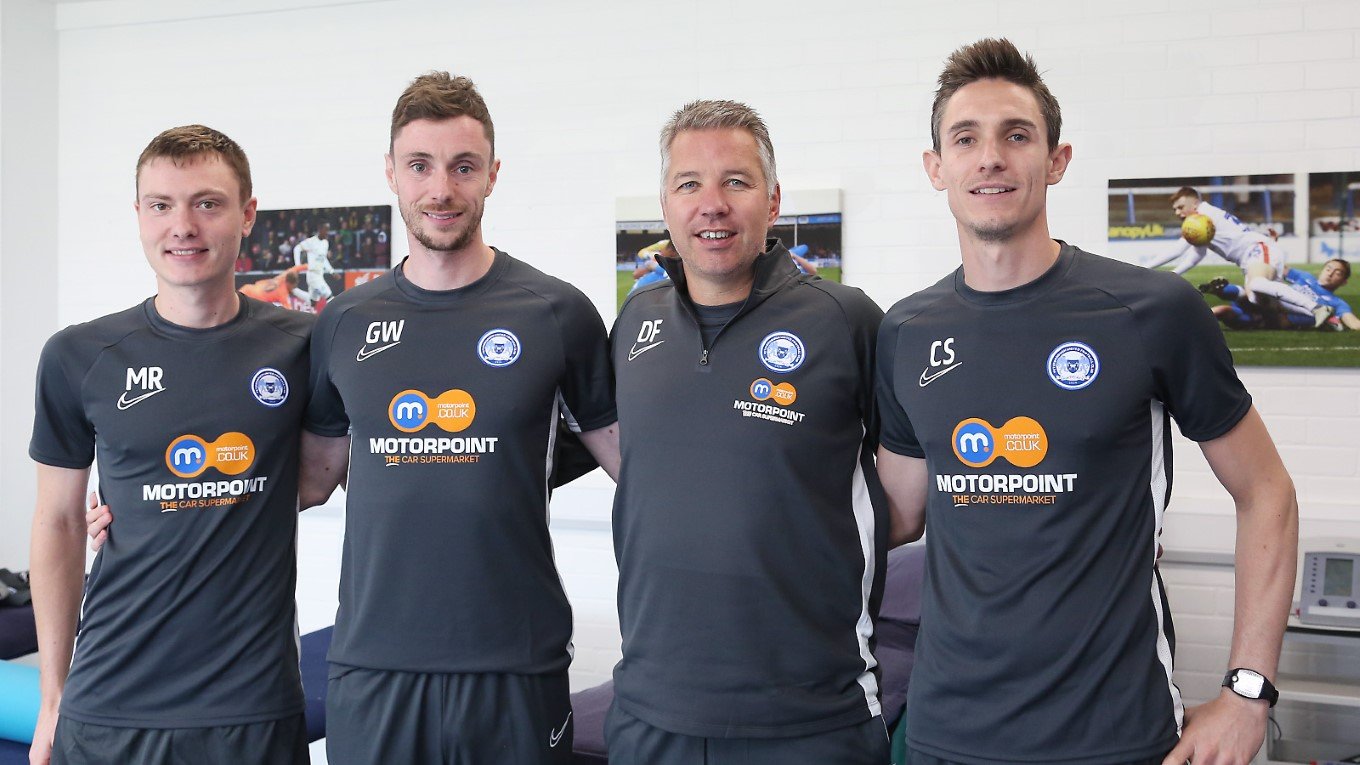 Posh boss has confirmed his backroom staff with a couple of new arrivals to his team.

Peterborough United manager Darren Ferguson has confirmed his backroom team with Head of Medicine Gary Wakefield joining from Premier League side Burnley where he headed up the Academy in a similar role and Craig Smith joining as Fitness and Conditioning Coach from fellow Premier League side Watford.

Matt Rogers, who worked within the Medical Department last season will continue as a Sports Therapist, working closely with Gary. Ferguson said: “Player recruitment is obviously key, but just as vital is the backroom team and I am delighted to finalise that area of the football club with a couple of new arrivals in key positions.

“I have had meetings with them all and we are fully prepared for the start of pre-season on Monday. The first two days will be headed up by Gary and Craig as we look at the testing aspect on their return and then on Wednesday we will get the footballs out and begin our work on the grass. We have had a little while before we go away to La Manga and then the friendly games start. The main focus around pre-season is fitness, getting through the few weeks without injuries. Results are not as important, but obviously winning games breeds confidence.

A full list of the management and titles are below;