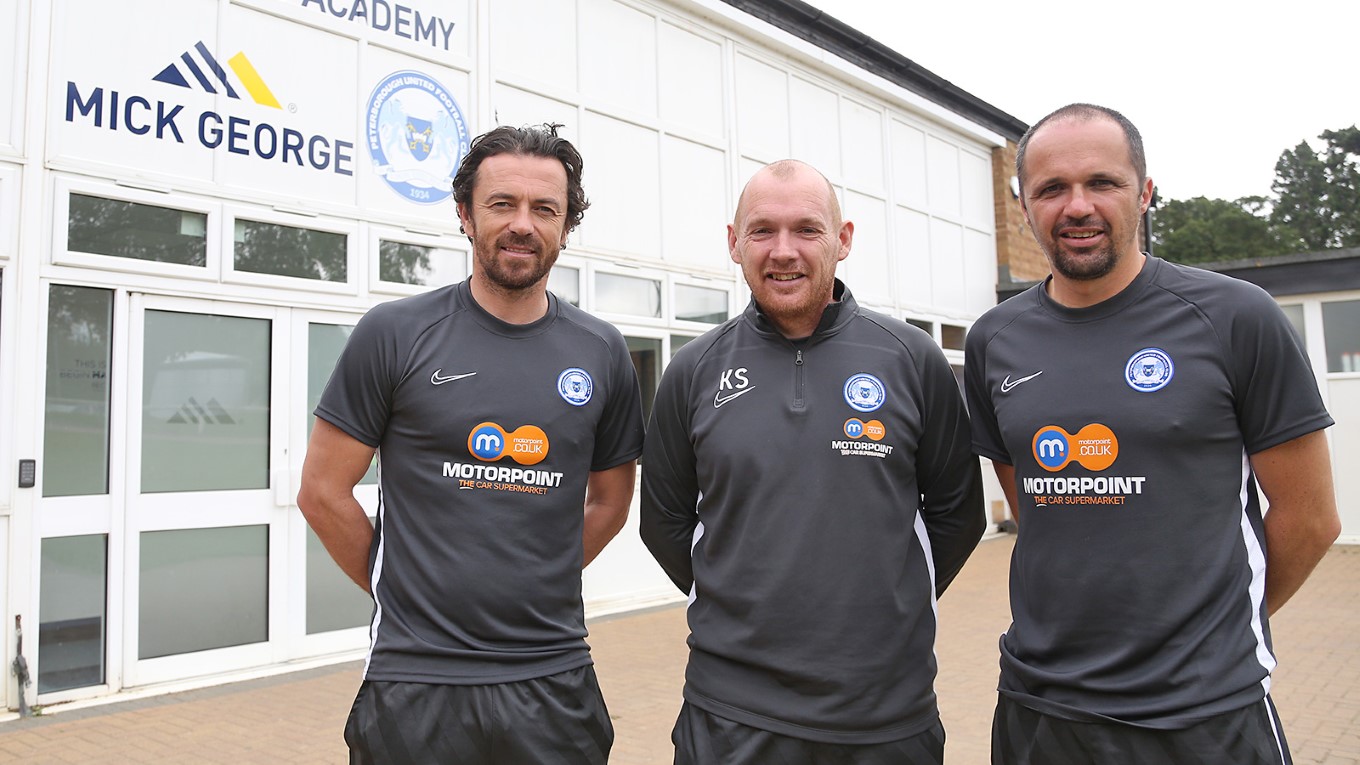 The football club are pleased to announce that Kieran Scarff has been appointed Academy Manager.

Peterborough United Football Club are pleased to confirm that Kieran Scarff has been appointed Academy Manager, taking up the role at the Mick George Training Academy with immediate effect.

Scarff, who has held the role previously, has had spells away from the club at Doncaster Rovers and Northampton Town, but reprises the position and is excited to be back. “There are lots of familiar faces and that does help you settle in. I am really looking forward to getting my teeth into the role and building on the good work that has been going on since I left previously. As an Academy manager, it is vitally important that you have first team staff that believe in what you want to do.

“They give young players and opportunity, they create a clear pathway and that is so important for the work that we do. I have worked with the manager at Peterborough before and also at Doncaster and I am very grateful for the opportunity to work with him again and the first team staff he has assembled here.

“I was at the club when we first moved into the Mick George Training Academy and it is great to see the development that has been undertaken. I played a big part in the initial project alongside Nick and other key staff and to see it grow over the years has been brilliant. It is a wonderful facility we now have.”

Scarff replaces Nick Sheppard who is moving onto pastures new. The football club would like to thank Nick for his excellent work in a number of roles over the years and wish him the very best of luck for the future.

“I’ve thoroughly enjoyed my time at the club and it’s been an honour to have the opportunity. I’d like to thank all parents, players and staff for all of their support during my tenure and wish the club and staff nothing but the best for a very exciting future,” Sheppard said.