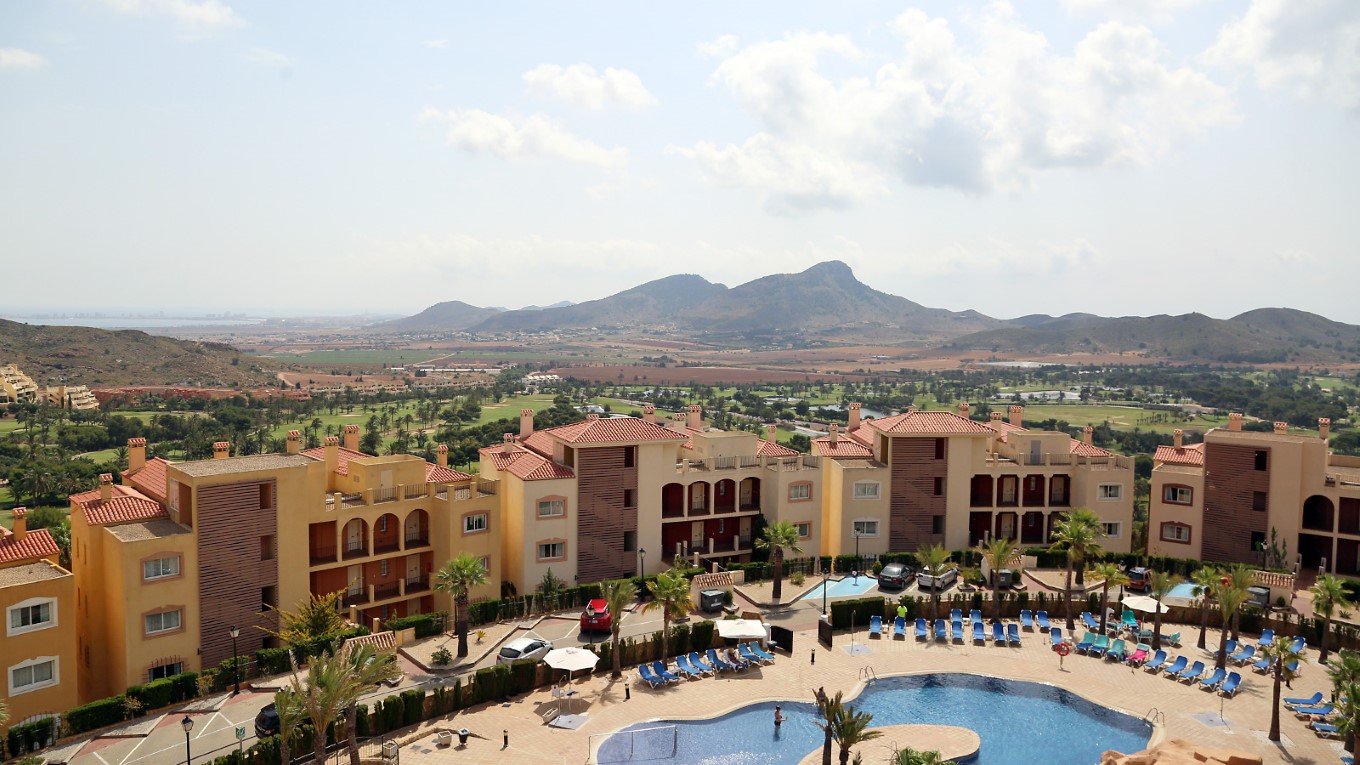 The squad have arrived in Spain for their five-day training camp.

The Peterborough United squad have arrived in Spain and were greeted by soaring temperatures as they made their way to their training base in La Manga, close to Murcia.

The squad will spend five days at their base which will include a friendly fixture on Saturday evening against Scottish side St. Mirren. Manager Darren Ferguson has outlined the plan for the coming days as the squad prepare for their first session on Thursday evening.

“It has been an early start today, the players met at 2.30am at the training ground before boarding the bus to the airport but the flight was on time and we have arrived at the resort. The lads have had a bit of lunch, they will get a bit of kip and we will meet later on today (Thursday) for the first training session.

“We are planning some tactical 11v11 work this evening, which will be quite a physical session and then I imagine it will be an early night for the boys. We have a game to look forward too on Saturday evening against St. Mirren. The opposition may have changed but our preparation and planning doesn’t change. We will give the majority of the squad a 45-minute run-out.

“On Sunday, it will be a recovery day, Monday we will have a couple of sessions and then we come back on Tuesday. We will get a lot of work into them over the next few days and it is a great opportunity for everyone to properly get to know each other.”