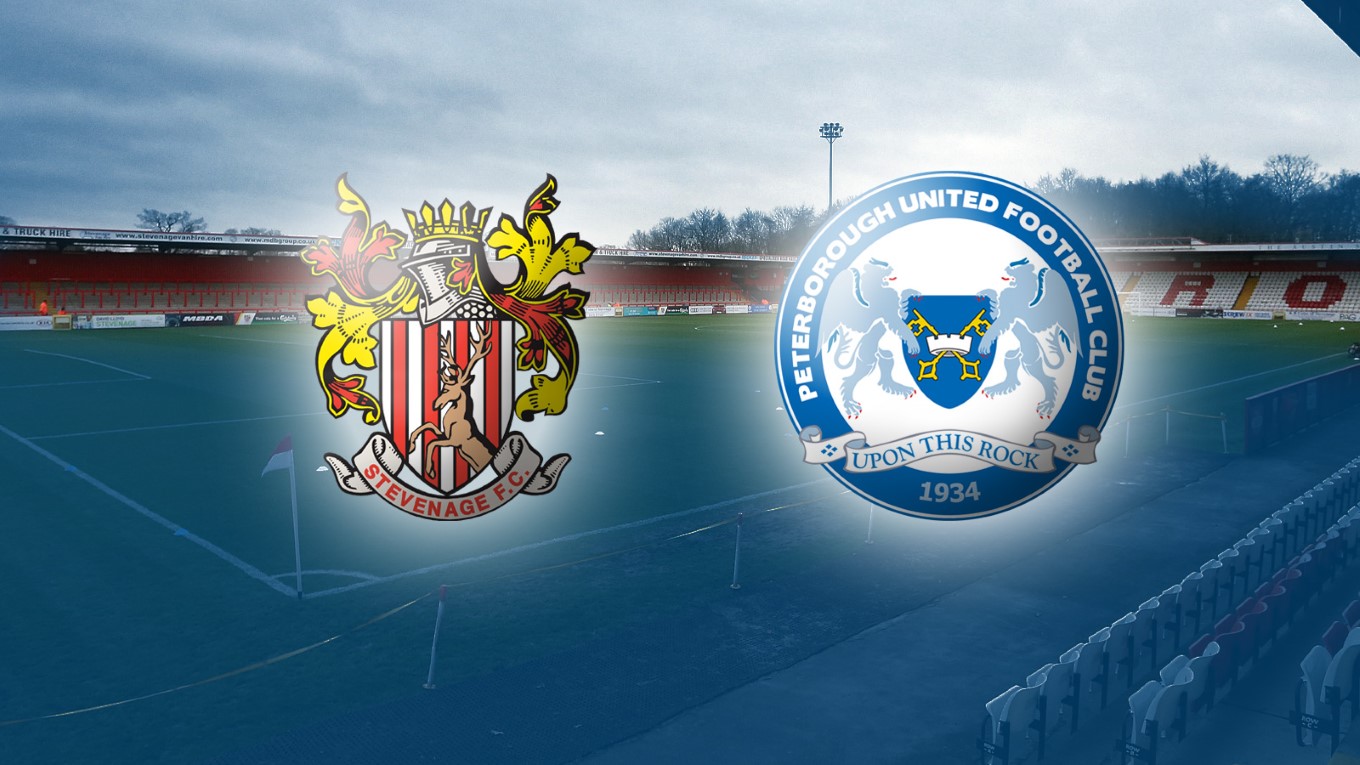 Match preview for Stevenage vs Peterborough United on 16 Jul 19

Posh continue their pre-season with a friendly against Stevenage on Tuesday evening.

Peterborough United make the trip to the Lamex Stadium on Tuesday evening to face Sky Bet League Two side Stevenage in a pre-season friendly (7.45pm) as Darren Ferguson’s men look to continue their 100% start to the preparations for the new campaign.

Stevenage will be a step up in class though after victories over St. Mirren, Stamford and Kettering Town to date with just one goal conceded and 10 goals scored. Posh are expected to give the players that played 30 minutes at Kettering a chance to impress for an hour this evening.

Marcus Maddison is unlikely to be involved but is back in training and could feature on Saturday while George Boyd is expected to travel although it is unknown at this stage whether he will be involved in the squad.

Stevenage signed Tyler Denton last week and the former Leeds United man could feature against his former club. Admission is £12 for adults, £10 for concessions and £5 for juniors.