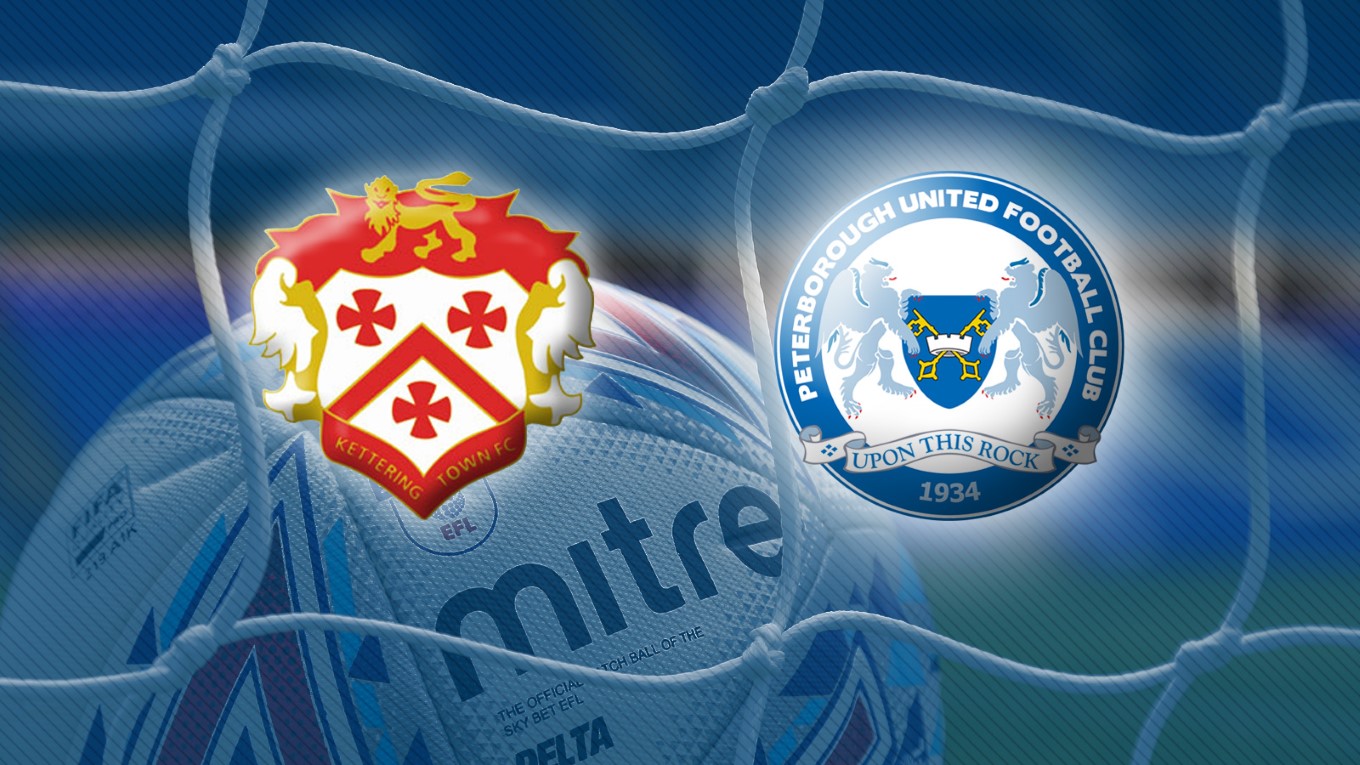 Darren Ferguson’s men are next in pre-season action on Saturday.

The game at Latimer Park is the third pre-season fixture for Posh with a 2-0 win over St. Mirren and a 6-0 victory at Stamford already in the bag. Posh hope to welcome Joe Ward back from injury after the winger missed the win at Stamford due to a slight hamstring injury. Marcus Maddison is unavailable but is due to return to training next week.

Striker Matt Godden has been on compassionate leave as he attends the funeral of his late mother. He could be involved on Saturday. Admission Prices are £10 for adults, £6 for concessions and £1 for under 18s. There is no matchday programme.