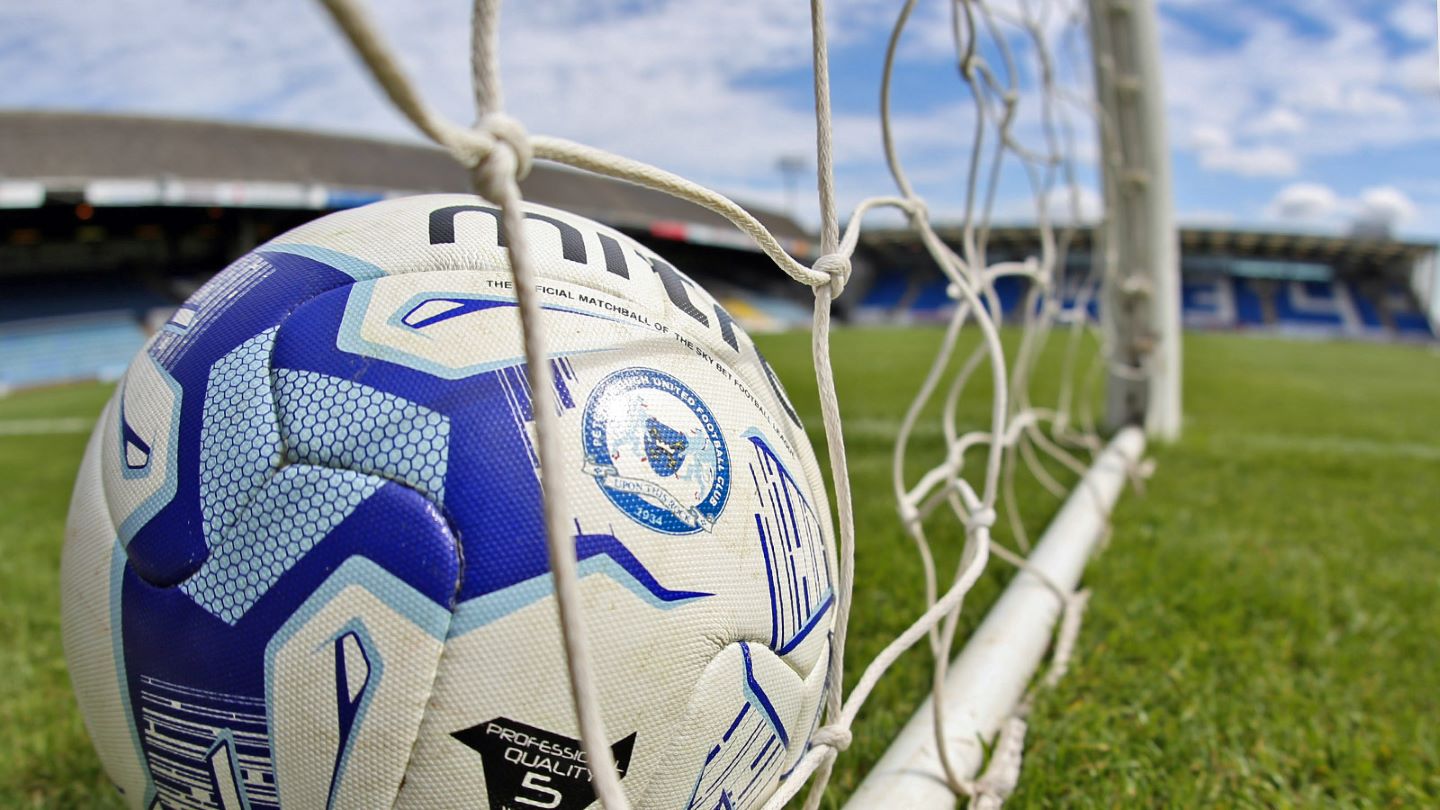 Peterborough United conclude their pre-season matches tonight at the Haydon Whitham Stadium, playing against local team Deeping Rangers FC. The last time these two sides battled it out was in 2017, 22nd July in another pre-season game, in which Posh won 4-1 thanks to goals from Danny Lloyd, Ricky Miller and Morgan Penfold.

Deeping Rangers are a football club based in Market Deeping, and were established in 1964, playing at Maxey Road until a switch to Outgang Road in 1985. First team Manager Michael Goode has coached the Rangers since June 2015, and has enjoyed an extremely successful time at the club, finishing 2nd in the United Counties League Premier Division twice. Striker Scott Mooney enjoyed a very successful 2017/18 season, scoring 15 goals in 31 appearances.

Both sides will be looking to end pre-season successfully, adding confidence to the team as they go into their first competitive games of the season on Saturday. Posh have experienced a positive pre-season campaign, losing only to Reading at the Madejski Stadium 4-2 (goals from Ivan Toney and Mohamed Eisa), and the players playing in tonight’s game won’t want to change this.

Serhat Tasdemir joined Peterborough from AFC Fylde this summer, and the recently-turned 19-year-old has been a revelation in pre-season, scoring 4 goals from the number 10 role; most notably a stunning long-range effort in a 3-1 win against Barnet. Louis Reed is another young player expected to start – the 22-year-old joined from Sheffield United in the summer of 2018, and after enjoying a bright first season the central midfielder is looking to add to the 36 appearances he made.

Jason Naismith is also someone expected to start against Deeping tonight. The Scottish defender can play both right-back and at centre-half, a trait that saw him sustain a key position in the defence last season.

Peterborough United Vs Deeping Rangers FC will kick-off tonight at 7:30 at the Haydon Whitman Stadium with adults admitted for £8.