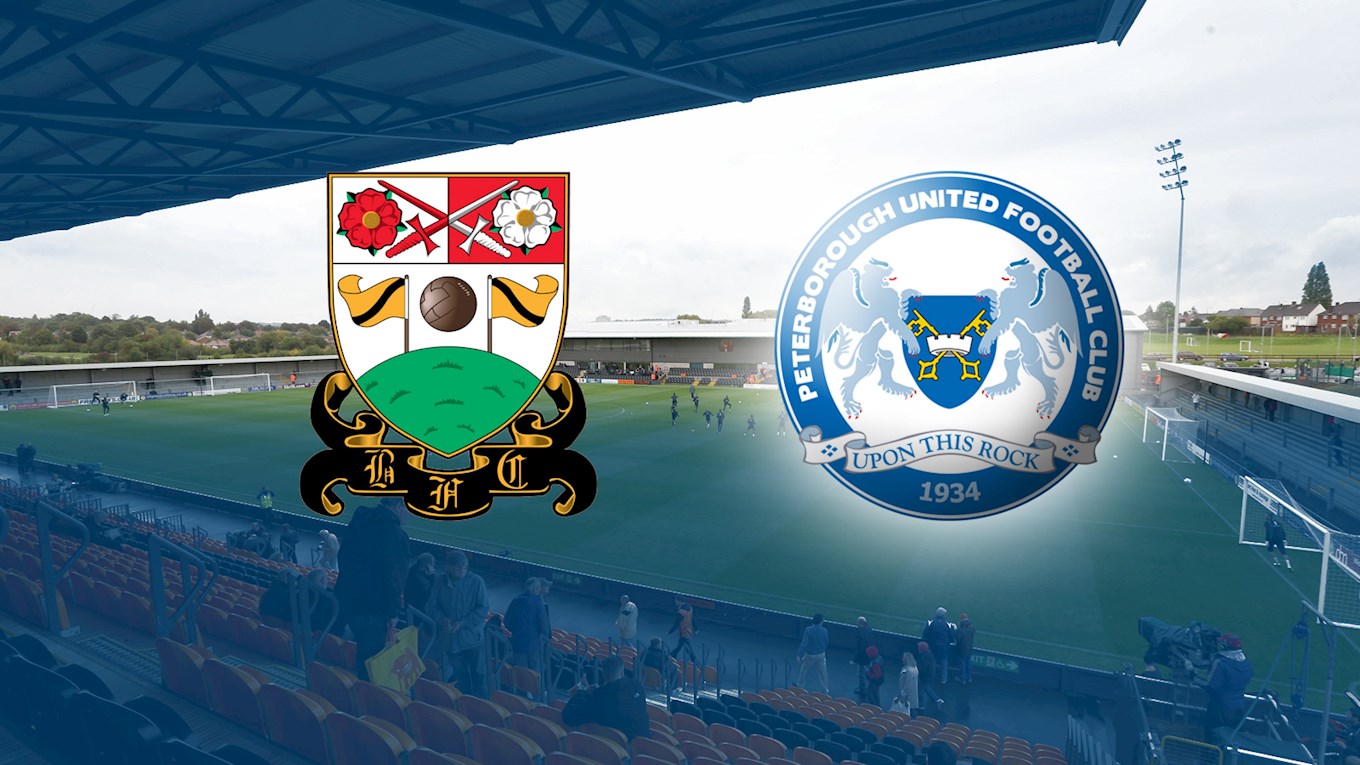 Match preview for Barnet vs Peterborough United on 20 Jul 19

Posh continue pre-season schedule on Saturday with a trip to Barnet.

Peterborough United travel to the Hive on Saturday afternoon to face National League side Barnet in a pre-season friendly (3pm) and manager Darren Ferguson has confirmed that summer signing George Boyd will feature for the first time in a Posh shirt (for the second time).

The Posh boss has also confirmed he will field two separate XIs for each half against the Bees who will provide stiff competition, particularly after they defeated Crystal Palace 6-2 earlier in the week. Marcus Maddison is unlikely to feature but is set to make his return either against Bedford Town on Tuesday evening or Reading on Wednesday.

There are no other injury worries for Posh to contend with at this point. Admission into the stadium costs £10 for adults, £5 for concessions aged between 17-20 and 65+ with under 17s admitted for £1. Supporters are advised to pay for their ticket at the ticket office at the Hive.