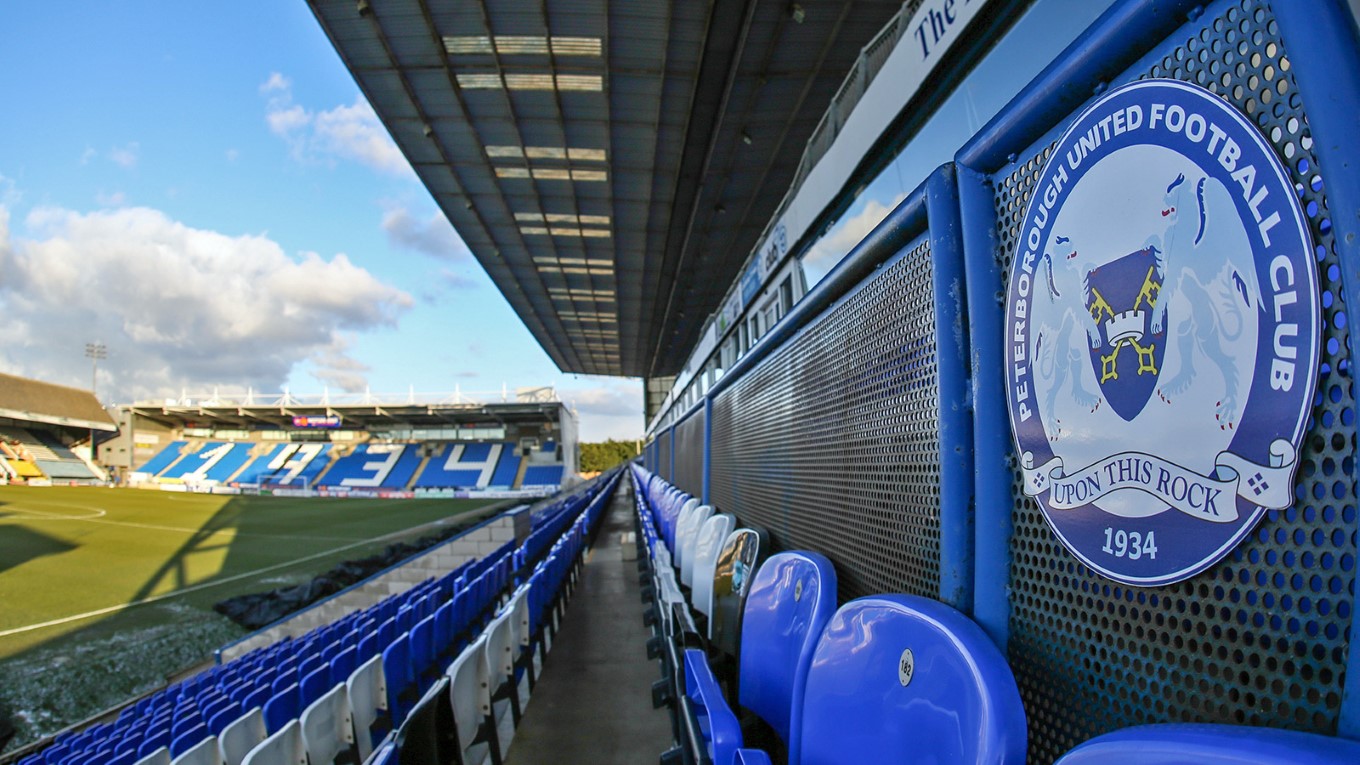 The waiting is almost over. On Saturday, Peterborough United will begin their Sky Bet League One campaign at the Weston Homes Stadium against Fleetwood Town (3pm) and we want as many supporters inside the stadium backing Darren Ferguson’s men as possible.

After just one defeat during pre-season (to Championship side Reading), Posh go into the season in good shape and with summer arrivals including George Boyd and record signing Mo Eisa, there is plenty of excitement with ticket sales encouraging for the clash with the Cod Army.

Manager Darren Ferguson told theposh.com: “We have come through pre-season without any real injuries and that was the main objective at the start. We have picked up some good results along the way and Saturday is the first of 46 games and it is one that we are looking forward to.

“We have been pleased with our recruitment during the summer. We know there are a lot of teams in this division who will feel they are equipped to challenge for promotion and we want to make sure we are one of those clubs. The supporters can play a key role in that this season.”

Tickets for Saturday’s game are available at www.theposhtickets.com, via the Ticketmaster hotline 0844 847 1934 (calls cost 7ppm plus your network access fee) and in person at the Weston Homes Stadium Ticket Office.