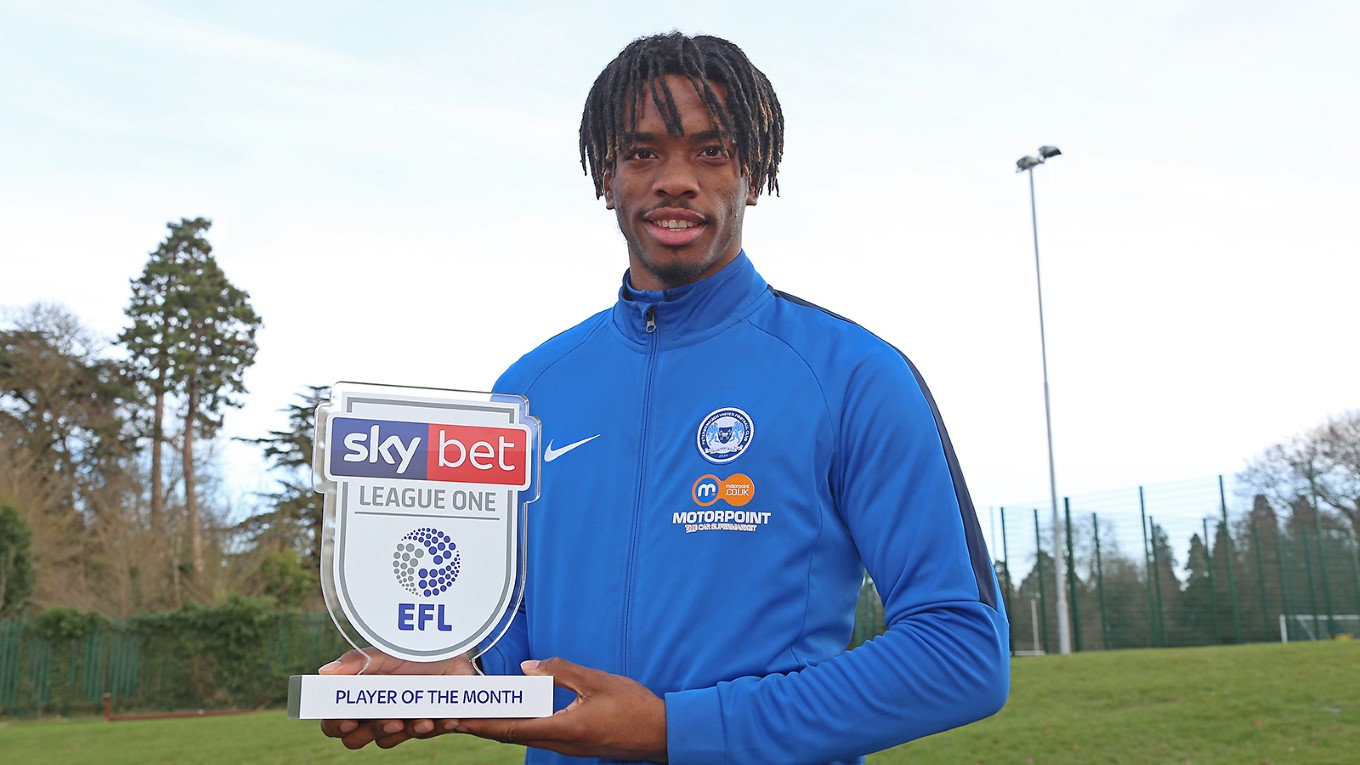 Toney Wins EFL League One Player Of The Month

Posh front man deservedly wins the EFL League One Player of the Month for December.

Peterborough striker Ivan Toney has been named the Sky Bet League One Player of the Month for December.  Five goals in as many games for a striker who continues to mature. His work-rate is improving, too, but it is his finishing which stands out. A hat-trick at Accrington was completed by a wonderful piece of anticipation and positioning.

Peterborough manager Steve Evans said: “I have said it before, Ivan Toney is a top Championship striker. I have worked with players like Chris Wood and Lewis Grabban and Ivan has all the talent in the world.

Toney said: “I am enjoying my football, I am scoring goals and helping the team which is what it is all about. The manager has been great for me, he knows what I can do and tells me when I am not reaching those levels.

“I had a good month and hopefully I can carry that through until the end of the season. I had a goal tally in mind at the start of the season, but I don’t like to make that public. I know the level I want to get too.”

Sky Sports’ EFL pundit Don Goodman said: “It wasn’t only in the league where defences couldn’t handle Toney in December, he also scored five goals in cup competitions to match the five he scored in League One.

“In total he made eight appearances in the month, finishing it in style with a fantastic hat-trick away at Accrington. His goal glut is just reward for the patience he had to show when he arrived at Peterborough and wasn’t getting regular starts.”

Sky Bet EFL trader Ivor Davies said: “Ivan Toney’s five goals in December have helped to keep Peterborough’s Play-Off aspirations alive.  Posh only sit one point off the top six but are 9/1 for promotion. Toney has a total of 10 goals in the league so far (five behind John Marquis) and is a 16/1 shot to finish as the season as League One’s top marksman.”