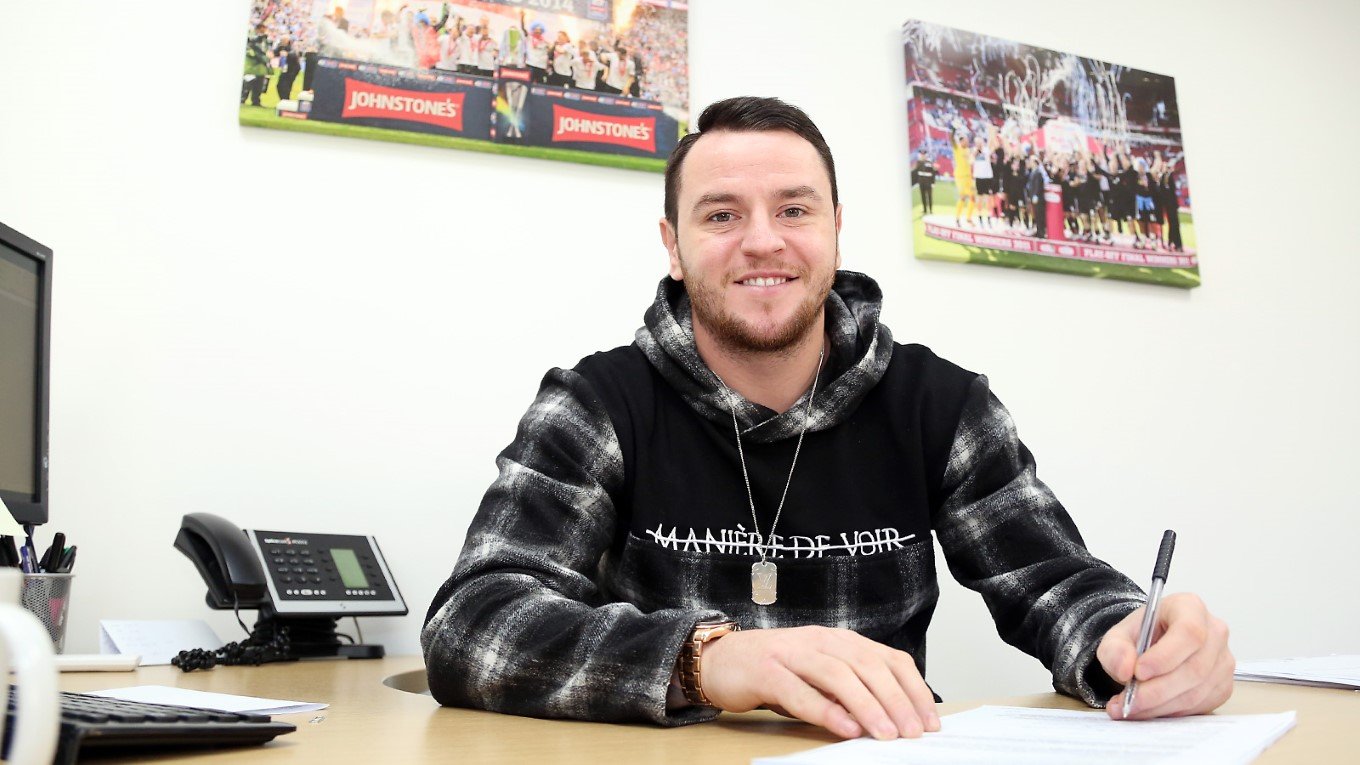 The football club are delighted to announce the loan signing until the end of the season of Lee Tomlin.

Peterborough United are delighted to have reached an agreement with Cardiff City for Lee Tomlin to re-join the football club in a loan deal until the end of the season.

The 29-year-old made 156 appearances for Posh between August 2010 and February 2014, scoring 43 goals helping the club to promotion to the Sky Bet Championship before spells at Middlesbrough, Bournemouth, Bristol City and a loan spell at Nottingham Forest.

He joined Cardiff City for close to £3 million in January 2017 and has been linked with a number of clubs but the opportunity to re-join the club was too good to turn down.

“I want to thank everybody at Cardiff City for helping to make this transfer happen. I feel like a kid again, I have got a smile on my face and I cannot wait to get started. It feels like coming home. It is a club that I love and a club that I have wonderful memories of.

“It is not just a sentimental move for me though, I am here to help the club try and get promoted. We have wonderful facilities at the club now, it has come on a lot since I was here the first time so there has been a lot of investment and the players are quality players.

“It has taken a little while to get completed but that is all done now and I can concentrate on playing football. I am looking forward to the challenge. The supporters’ have been really positive on social media and I thank them for that. Now it is down to me to train well and hopefully play some regular first team football, which is what it is all about, playing with a smile on my face,” Tomlin said.

Tomlin is eligible for Wednesday night’s trip to Stamford Bridge to face Chelsea under 21s in the Checkatrade Trophy third round. He could make his league debut on Saturday when Posh face Rochdale at the ABAX Stadium (3pm). Tickets are on sale for that fixture at www.theposhtickets.com, via the Ticketmaster hotline 0844 847 1934 (calls cost 7ppm plus your network access fee) and in person at the ABAX Stadium Box Office.