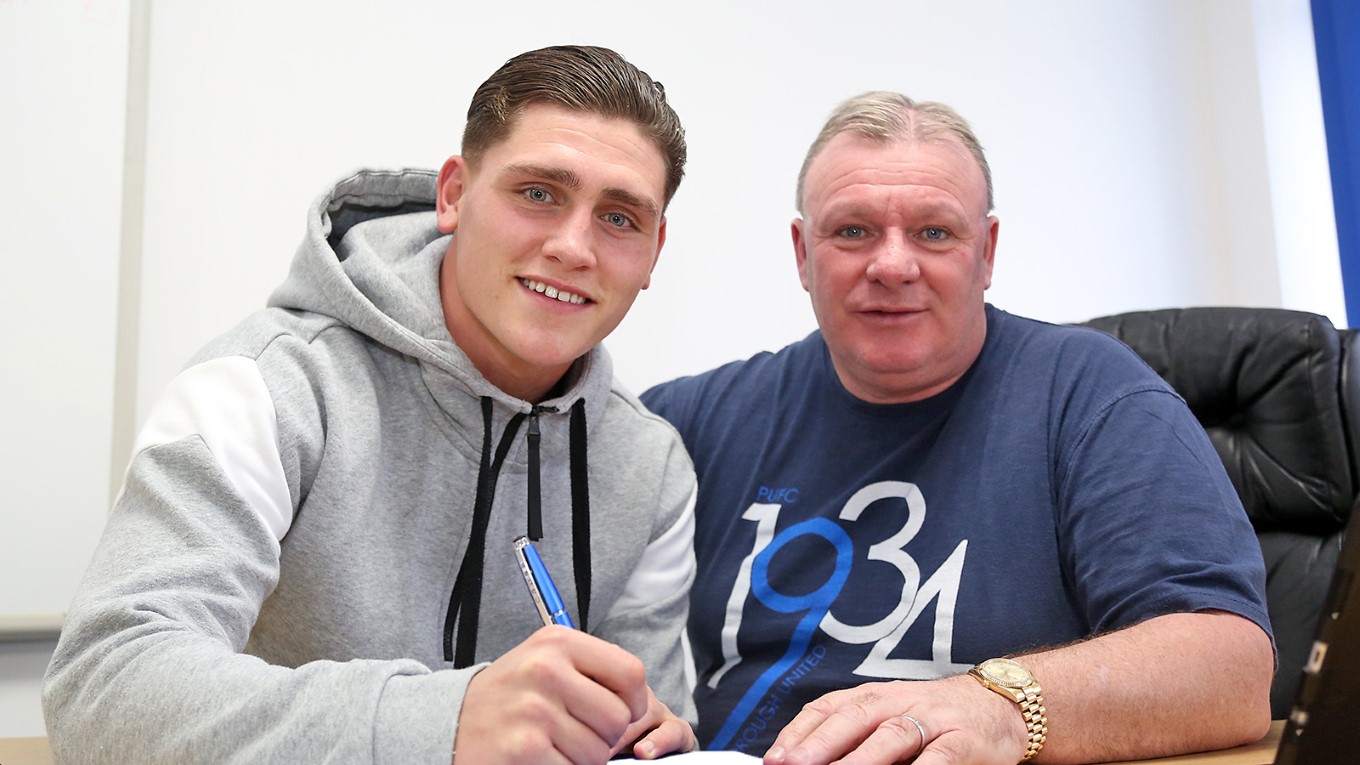 Striker has signed a new contract to keep him at the ABAX Stadium until the summer of 2021.

Peterborough United are pleased to announce that young striker Matthew Stevens has penned a new two-and-half year contract at the ABAX Stadium.

The 20-year-old has enjoyed an excellent first half to the campaign during a loan spell at Slough Town and has been named on the substitute’s bench for the first team following his recall just before Christmas.

Manager Steve Evans believes the contract is reward for his continued development. “It is thoroughly deserved. I have been trying really hard to get him onto the pitch more than we have in recent weeks since he returned from a loan spell at Slough. That will come. He is a young man learning his trade.

“He is an asset for this football club and it was important that with his contract expiring in the summer that his future was sorted out. My recommendation to Barry and the board was that we offered him a new deal and I am pleased it is all sorted out. Well done Matty but it is the start of two and a half years of hard work.

“He is learning from the strikers that we have at the football club and will continue to do so. He is an infectious young man and someone that we enjoy having around. Hopefully he will continue to work hard and improve,” Evans said.