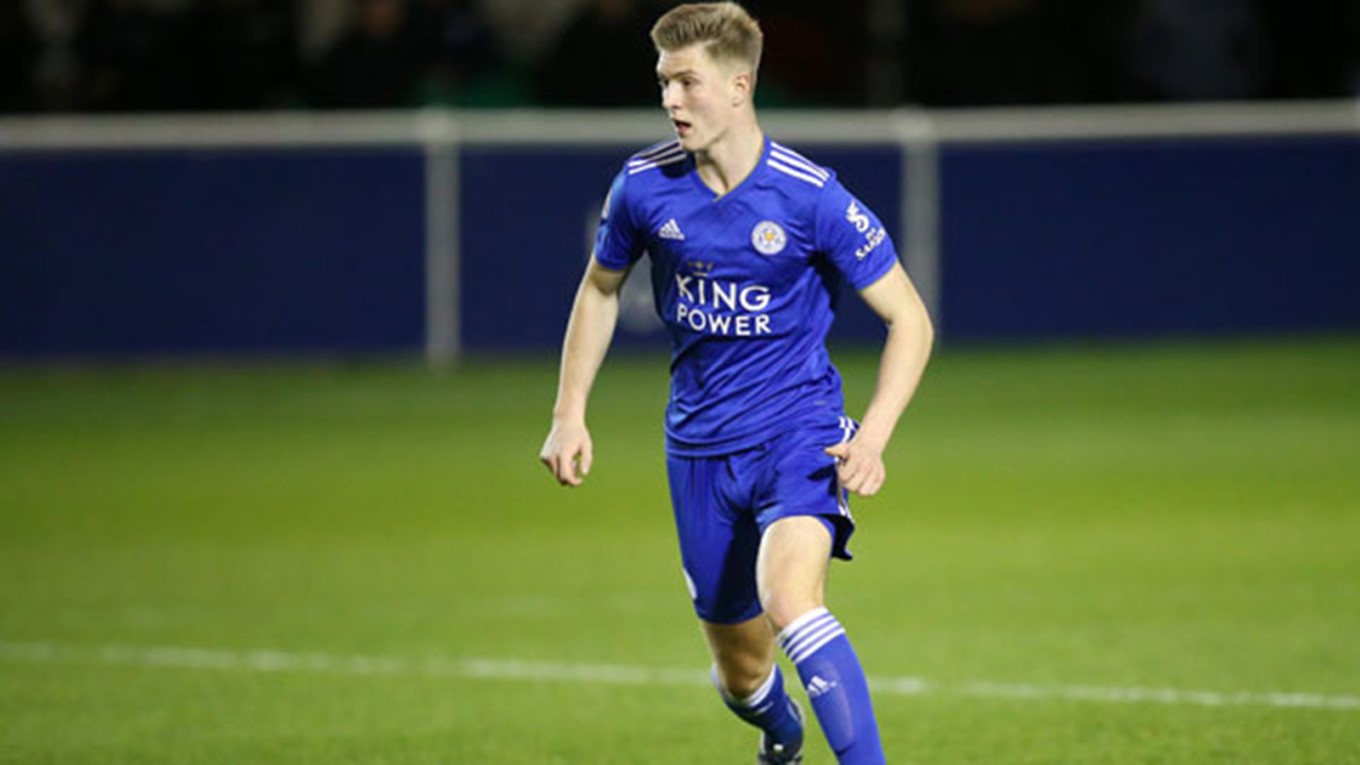 Josh Knight has joined Peterborough United in a loan deal until the end of the current campaign from Premier League side Leicester City.

Peterborough United have strengthened their defensive options ahead of the January transfer deadline with the acquisition of highly-rated Leicester City centre back Josh Knight in a loan deal until the end of the season.

Knight, who penned a new contract at the King Power Stadium on Thursday keeping him with the Foxes until 2021, has completed the paperwork and will go straight into Darren Ferguson’s squad for Saturday’s Sky Bet League One clash with Plymouth Argyle at the ABAX Stadium.

Knight is an imposing centre-half that has progressed well through the Club's Academy set-up and enjoyed his first full season with the Development Squad in 2016/17. He has been with the Foxes since the age of eight and has featured in the Checkatrade Trophy this season.

Ferguson was pleased to make Knight his first signing for the football club in this spell. “Josh is similar to Ben White, he is a young defender who has played games in the Checkatrade Trophy and in the under 23 fixtures for his club. Leicester is an excellent breeding ground for players and he has developed really well over the last year or so.

“He can play as a full-back or even as a defensive midfield player and that versatility is also important. He ticks a lot of boxes and we have secured this deal ahead of a number of other League One clubs. I am looking forward to working with him.”

The defender will wear the number 3 shirt during his time at the ABAX Stadium. Remember, you can purchase tickets for Saturdays’ game with Plymouth at www.theposhtickets.com, via the Ticketmaster hotline 0844 847 1934 (calls cost 7ppm plus your network access fee) and in person at the ABAX Stadium Box Office.