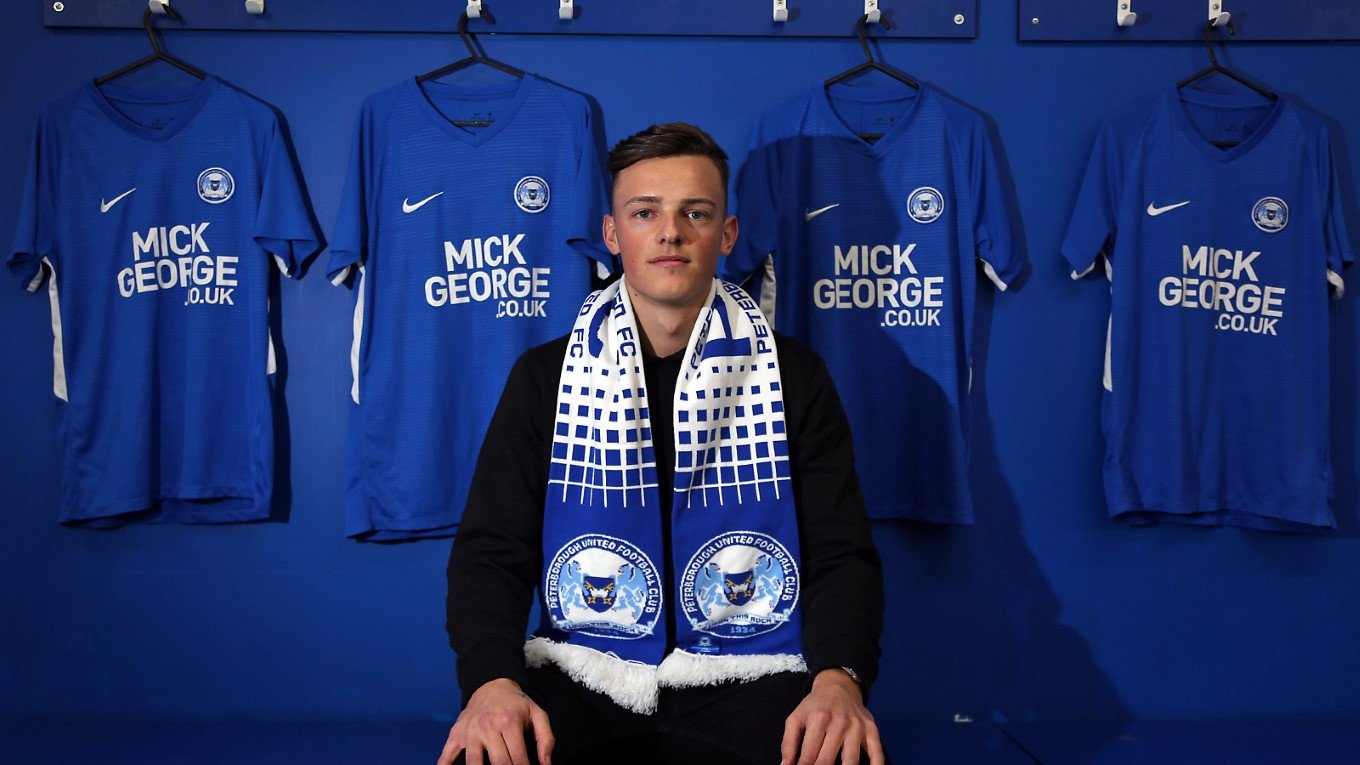 Posh Swoop For A Seagull

Central defender has agreed loan move to Posh until the end of the campaign.

Peterborough United have made their second signing of the January transfer window with the acquisition of highly rated Brighton and Hove Albion central defender Ben White, who has agreed a loan deal until the end of the current campaign.

The 21-year-old, who featured for the Seagulls in the Checkatrade Trophy tie against Posh earlier in the campaign, has been linked with a host of clubs after an excellent campaign with Newport County in League Two last term.

White was on the substitutes bench for Brighton in the Premier League fixture against Burnley and is highly regarded at the AMEX Stadium, penning a three-year contract in April of last year. Posh Manager Steve Evans was delighted to get the deal done. “We are delighted to bring Ben to Peterborough United and hopefully it is another player that joins us to cement our promotion challenge in 2019.

“I first became aware of Ben when he joined Newport County on-loan last season. I watched him on a number of occasions and he was outstanding in the games that I saw. I have also taken the opportunity to watch a number of games he has played for Brighton under 23s and he was one of two or three that stood head and shoulders above and ready to further their career.

“We are delighted to land him. The kid had numerous options to come into the level we are at and we are thrilled to bring him to the club. I am sure he will play a strong part moving forward,” Evans told the club website.

White, who played a full season at Newport County, will link up with his new team-mates on Friday and is eligible to feature in the Emirates FA Cup tie at Middlesbrough on Saturday. He is cup-tied for the Checkatrade Trophy.

“I spoke to all of the managers that expressed an interest in me and when I spoke to the gaffer here, it was an easy decision to make. I can’t wait to get started. It was a good learning curve for me at Newport last season, but I played a lot of games and I am ready for this challenge. I know a few of the lads here already but will meet the rest on Friday, hopefully train well and then go to Middlesbrough and hopefully get the win.

“I found out on Thursday morning that everything was going to be done today and I got all my stuff packed and got to Peterborough. I wanted to get it all sorted so I can concentrate on what lies ahead for me,” White said.