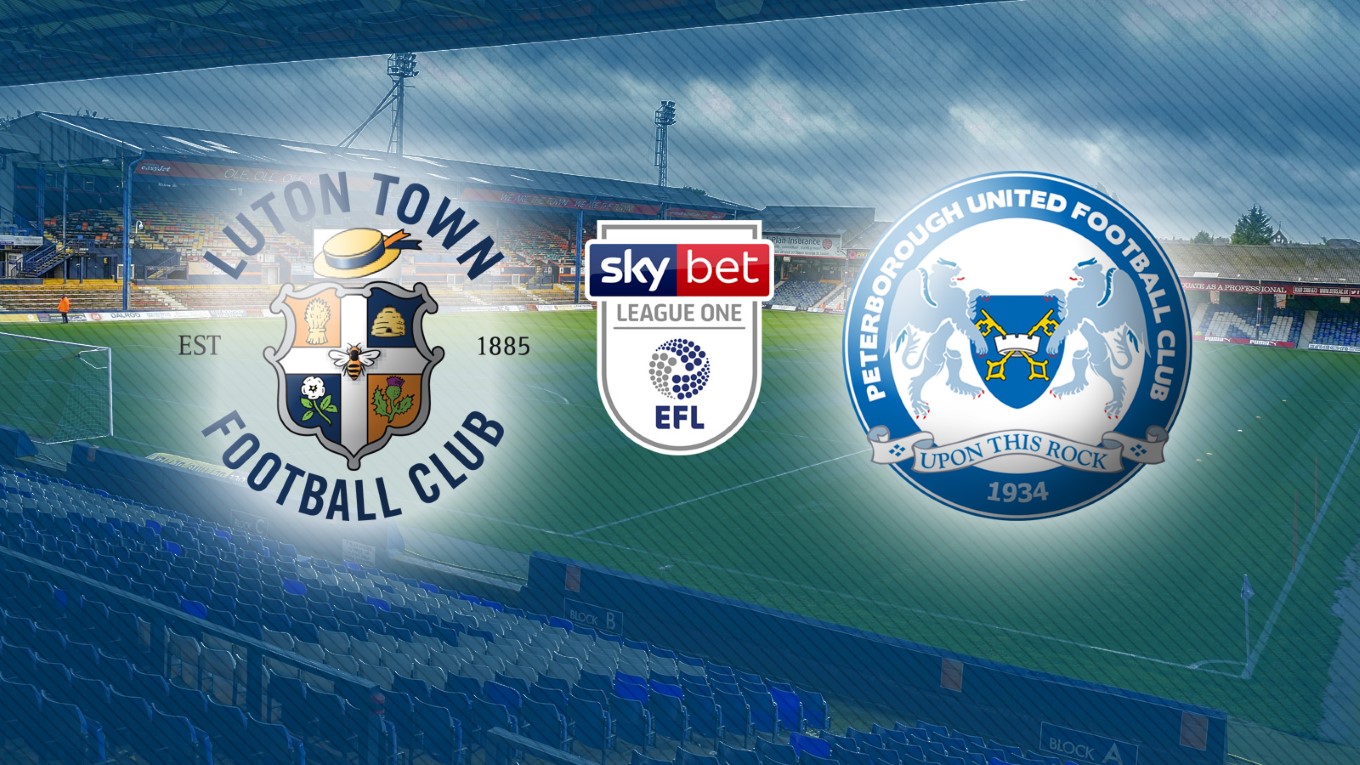 Posh begin a tricky run of fixtures with a trip to face high-flying Luton Town at Kenilworth Road.

Peterborough United travel to Kenilworth Road to face high flying Luton Town in Sky Bet League One action on Saturday (3pm) afternoon as the teams with the best home and away record in the division come face to face.

Posh go into the clash with the Hatters off the back of successive victories with a 3-1 success against Chelsea under 21s at Stamford Bridge and a 2-1 victory over Rochdale at the ABAX Stadium. It has been an eventful seven days for Luton who have lost their manager Nathan Jones to Stoke City, recorded an impressive 2-2 draw with Sunderland at the Stadium of Light and lost to Sheffield Wednesday in an FA Cup replay.

Striker Matt Godden missed training on Thursday with an ankle injury but is expected to recover in time for the trip to Kenilworth Road. Ben White was outstanding in a reserve victory over Northampton Town in midweek and is pushing for a starting berth while George Cooper came off the bench to score against Rochdale.

The Hatters are expected to complete a loan signing for George Moncur from League One rivals Barnsley with talks underway. Moncur spent a similar loan spell at the ABAX Stadium. Striker Danny Hylton was dismissed against Sunderland and will serve a suspension with Lua Lua a potential replacement.

“I watched Luton against Sheffield Wednesday and they put in a really good performance and were perhaps a touch unlucky not to win the game. They were excellent at Sunderland in arguably their best performance of the season so we know they will provide tough opposite at a stadium that creates a wonderful atmosphere. They have a superb home record, we have a really good away record, we are looking forward to the challenge,” Steve Evans said.

There is a small handful of tickets remaining on sale at www.theposhtickets.com for the trip to Kenilworth Road (at 10am on Friday morning). The game is all-ticket – no tickets are available on the day and a following of just over 1,000 will make the trip.

Posh will be in all blue for the fixture.