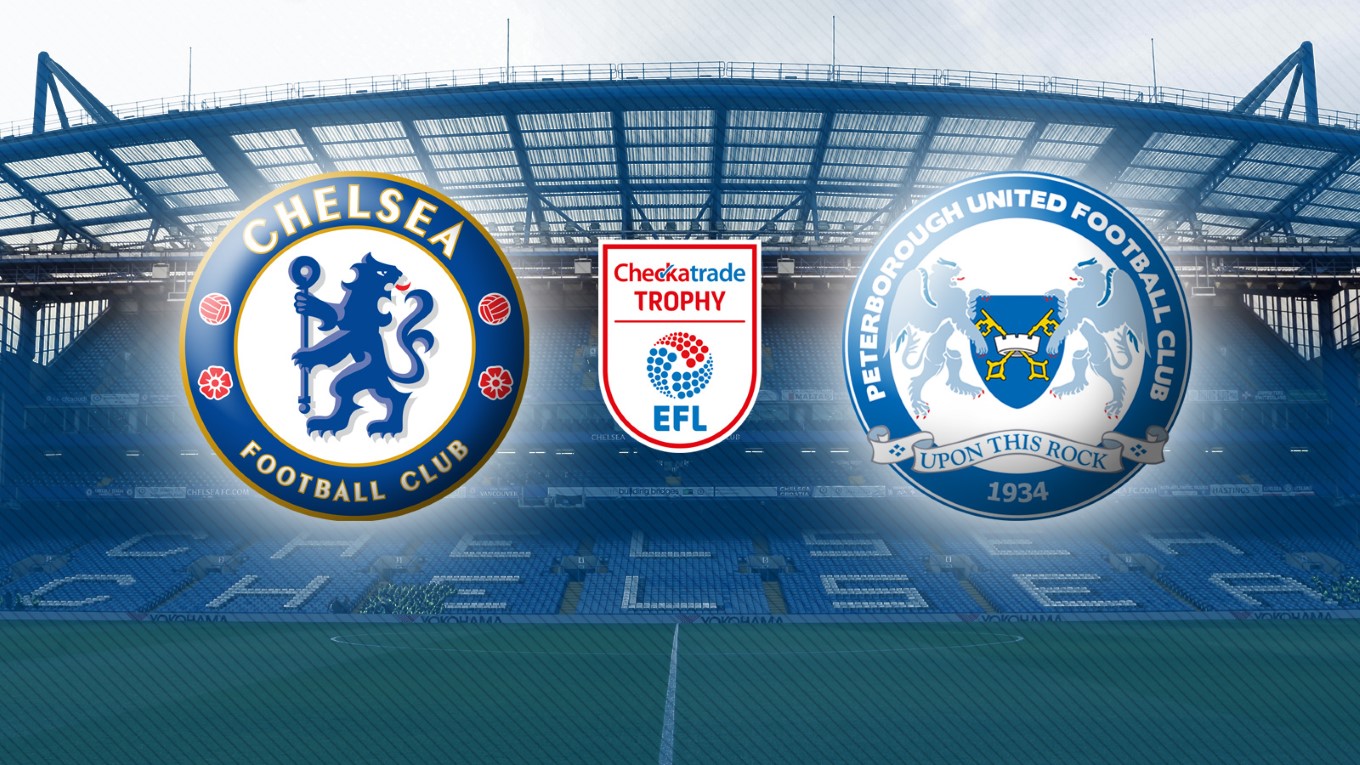 Posh face a young Chelsea side at Stamford Bridge in the third round of the Checkatrade Trophy this evening.

Peterborough United make the trip to Stamford Bridge on Wednesday evening to face Chelsea under 21s in the third round of the Checkatrade Trophy (7pm).

Posh are without the cup-tied Ben White who featured for Brighton and Hove Albion against Posh in the group stage and recent addition Kyle Dempsey who played for Fleetwood Town in the competition. Daniel Lafferty can play while Lee Tomlin is expected to make his debut after completing a loan move from Cardiff City this week. Marcus Maddison is back after missing the FA Cup defeat to Middlesbrough through suspension.

Chelsea are expected to field under 19 players in the fixture this evening with several youngsters on duty in the Carabao Cup defeat to Tottenham Hotspur on Tuesday night.

“It is a great opportunity for our players to perform at Stamford Bridge. A lot of them will never have had the chance before. We will look to freshen the group up and we have a few players unavailable because they are cup tied. We want to progress in the competition but we know that Chelsea will be technically excellent. They got to the latter stages of the trophy last year,” Steve Evans said.

The game is all-ticket and no tickets will be available on the night. Just under 400 had been sold to Posh supporters.

Posh will be in the white away kit for the fixture.