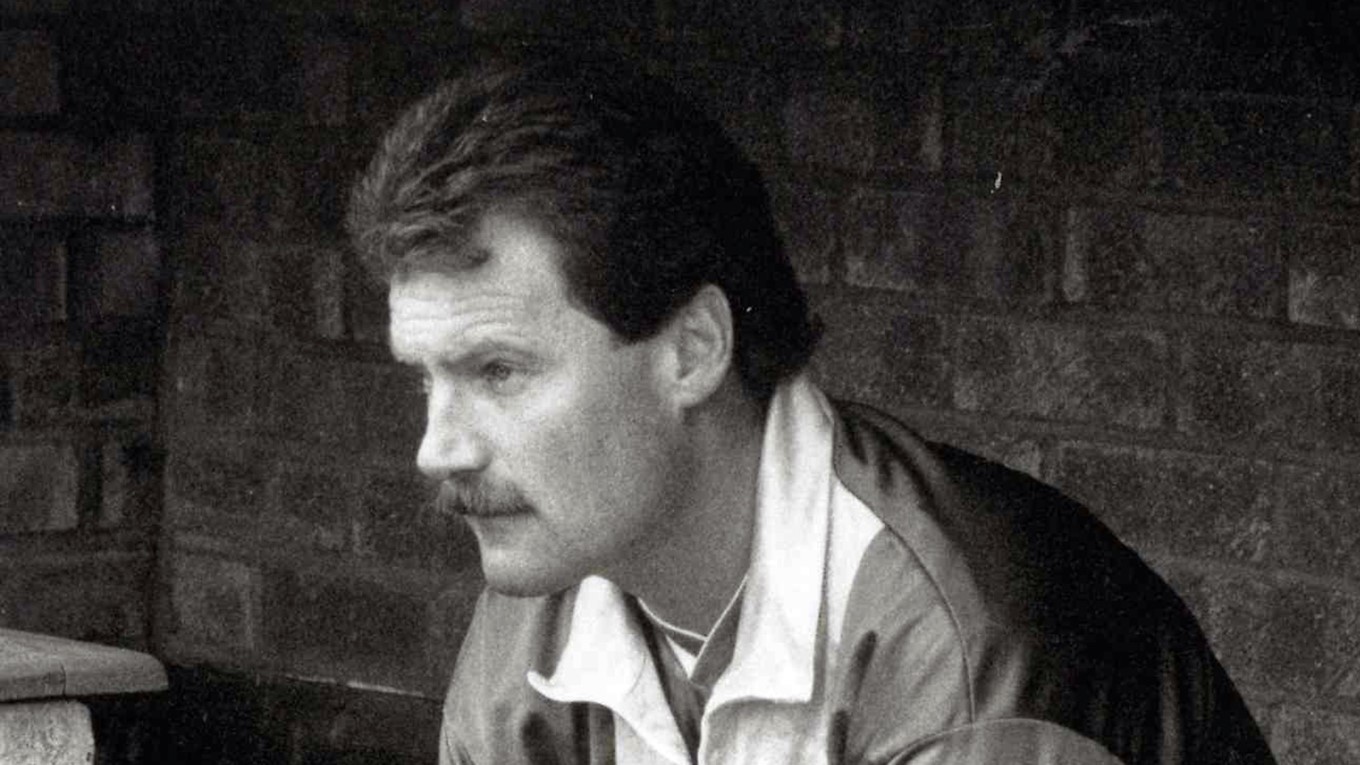 The football club is pleased to confirm that former Peterborough United player Mick Jones will be the guest speaker at the latest senior citizen event in the Caroline Hand Executive Suite, which will take place on Wednesday 30th January.

The event, which will run from 12pm until 2pm, is FREE for senior citizens to attend with FREE tea and coffee. Jones arrived at Posh on the eve of season 73/74 playing as central defender, missing only one league game that season.  He played up to 75/76 season making a total of 94 games plus seven substitute appearances, includes Cup matches.

Press Officer Phil Adlam said: “I would like to thank Peter Lane for arranging the latest event and look forward to hearing stories from Mick’s time at the ABAX Stadium. The event is free to attend and will continue to be a regular event between now and the end of the season.”