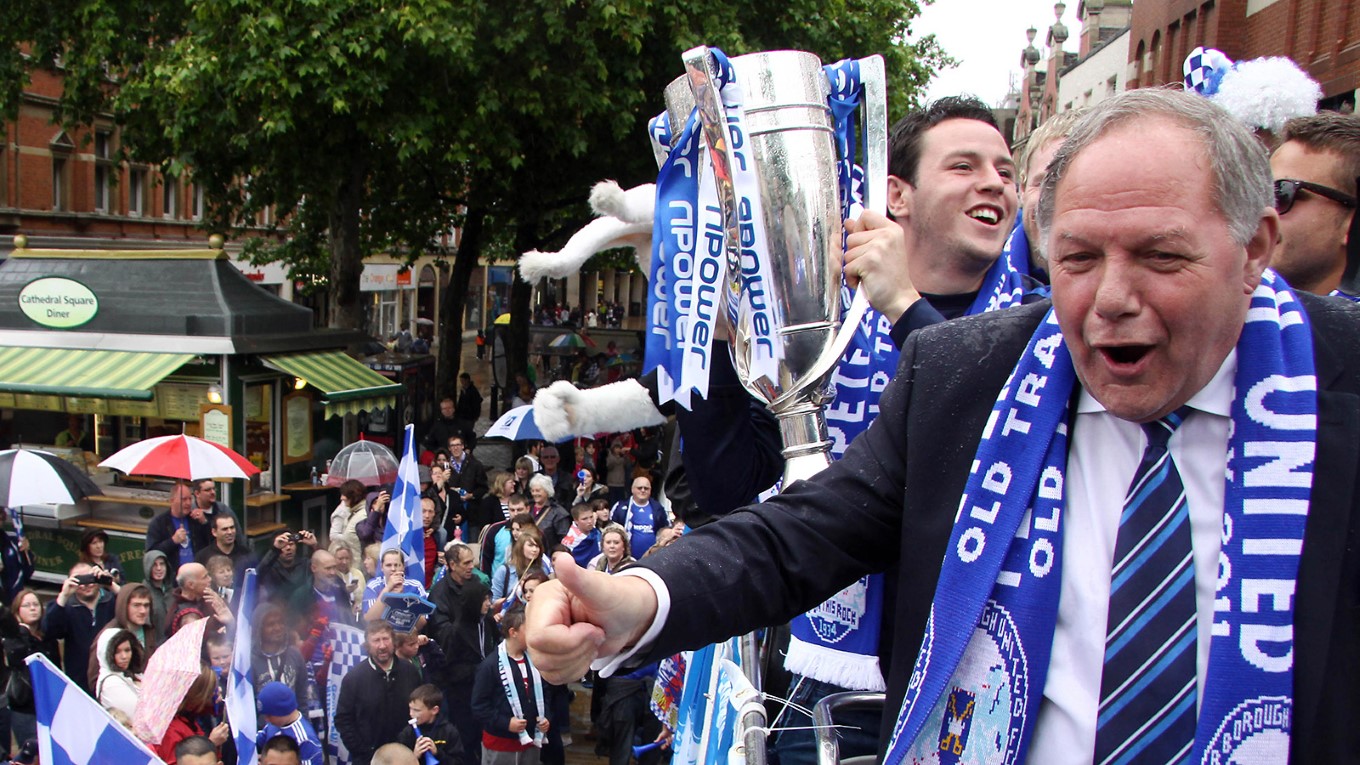 Director of Football Barry Fry has thanked Cardiff City for their support in making the loan move of Lee Tomlin happen.

Peterborough United Director of Football Barry Fry has thanked Cardiff City for their help and co-operation over the signing of Lee Tomlin with the attacking midfielder completing a loan switch to the ABAX Stadium until the end of the campaign.

Fry has been working closely with the hierarchy at the Cardiff City Stadium over the past few weeks to get the deal over the line and also praised chairman Darragh MacAnthony and his co-owners for backing the project.

“First of all I am delighted to get ‘Tommo’ back home. It has been one of the longest transfer deals ever for various reasons, but I have to take this opportunity to thank our chairman Darragh MacAnthony for backing this project along with his partners. We have had many setbacks but the chairman’s determination has helped it over the line.

“When we got Lee into the football club, the gaffer and I spent two and a half hours with him and his agent. The gaffer took him away to talk football and got his enthusiasm back for the game and I was able to sort a deal. Lee was laughing and joking at the end of the talk and said that was the first time he had done that for about four months.

“Lee just wants to play football and enjoy it again. Last but by no means least, I would like to thank everyone at Cardiff City from Mehmet the chairman, to Ken Choo, Michelle and especially the manager Neil Warnock who have all bent over backwards to get this loan deal over the line. I want to wish Cardiff good luck for continued success and I hope Neil achieves another miracle by retaining their Premier League status,” Fry said.